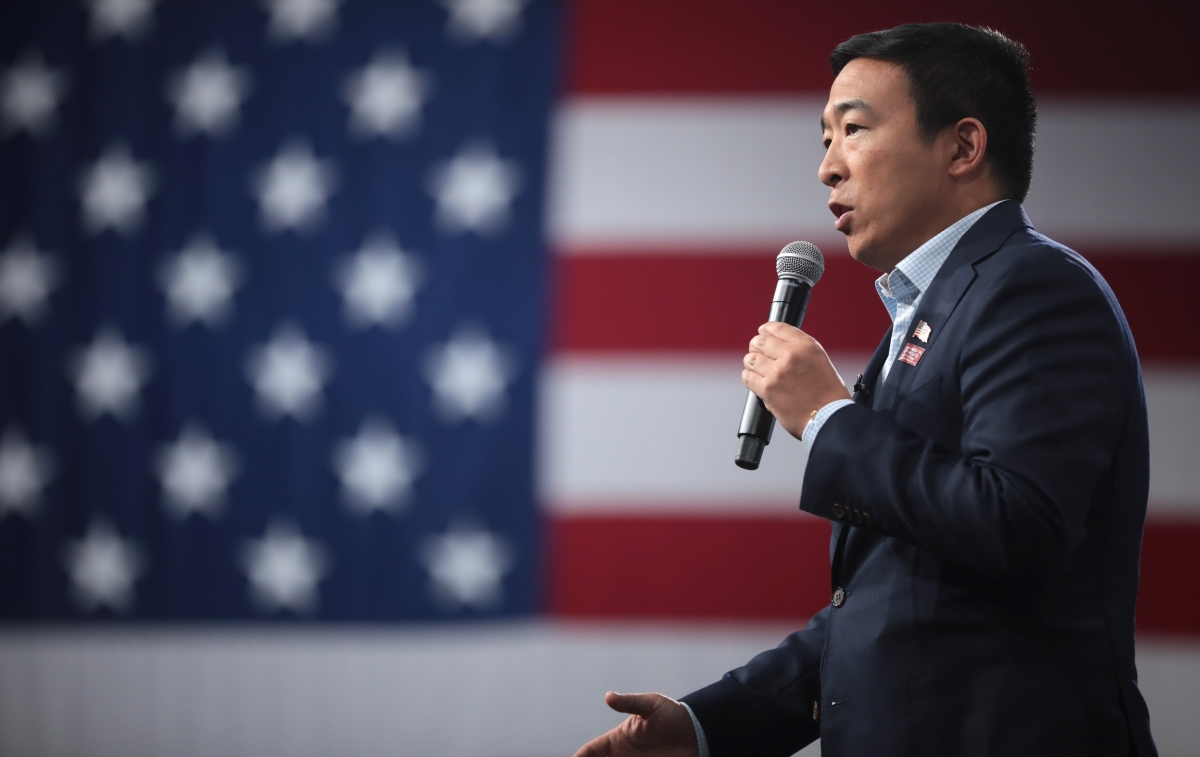 Join us for a special conversation with lawyer, businessman, entrepreneur, former presidential candidate and now New York City mayoral candidate Andrew Yang, who will share his perspectives on the current spate of xenophobia and violence towards Asian-Americans, and what it means to be Asian-American in all the arenas in which he has worked in his career. What can be done to stem the tide of hate, from the C-Suite, and from local and national government, and other segments of American society?

Andrew Yang is running for Mayor of New York City. He is an entrepreneur, author, philanthropist, non-profit leader, and former 2020 presidential candidate. After being a corporate lawyer for five short months, joining a few start-ups, and even launching his own company, he eventually became CEO of an educational company that became #1 in the country. He then started an entrepreneurship non-profit, Venture for America, which worked to empower thousands of young entrepreneurs to bring the dynamism from New York City to communities across the country. He was named a Presidential Ambassador for Entrepreneurship by the White House during the Obama Administration and a Champion of Change for his work with Venture for America. After exiting the 2020 presidential race, he founded Humanity Forward, a non-profit providing over a million dollars in basic income grants to New Yorkers struggling due to the COVID-19 pandemic.

Online
Wed 19 May 2021
5:30 - 6 p.m.
New York Time
Calculate your local time »
Register Now
20210519T173000 20210519T180000 America/New_York Asia Society: [MEMBERS ONLY] Andrew Yang in Conversation With Asia Society President Kevin Rudd New York City mayoral candidate Andrew Yang will sit with Asia Society President Kevin Rudd on what it means to be Asian-American in all the arenas he has worked in his career. Part of the Asian American and Pacific Islander Heritage month.