[MEMBERS ONLY] The 2020 U.S. Presidential Election: Views Across the Asia-Pacific | Asia Society Skip to main content

[MEMBERS ONLY] The 2020 U.S. Presidential Election: Views Across the Asia-Pacific 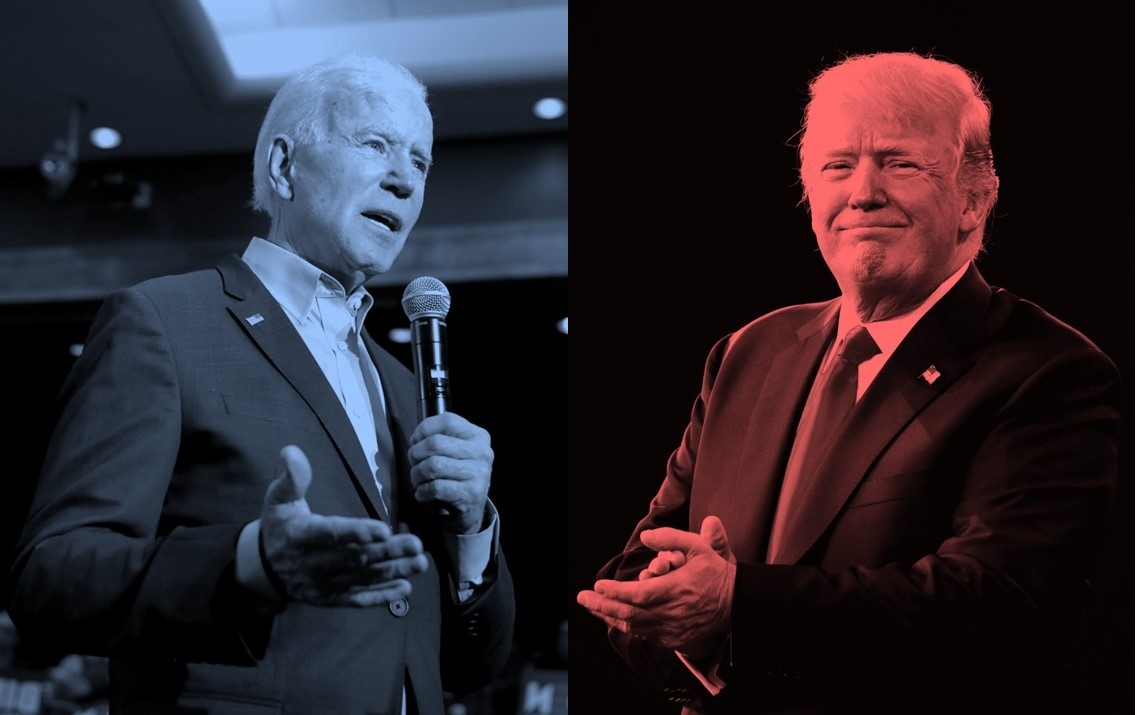 ***This is a members-only program and registration is required.***

While U.S. presidential elections generally draw global attention, the interest in this year’s contest between President Donald Trump and former Vice President Joe Biden may be without parallel, given the global response to the Covid-19 pandemic, the stresses on the global economy, and the strains in U.S. relations with many nations — China in particular. The profound differences between the two candidates make it likely that the November 3rd U.S. election will be one of the most impactful in memory; with significant implications for many relationships and issues in the Asia-Pacific and across the globe. Join us as we examine the issues and perspectives from across Asia, featuring speakers including Asia Society Policy Institute President the Hon. Kevin Rudd AC, Dean of the Lee Kuan Yew School of Public Policy Danny Quah, and John Hopkins University professor Vali Nasr, and the Center for a New American Security's Duyeon Kim.

Duyeon Kim is Adjunct Senior Fellow with the Asia-Pacific Security Program at the Center for a New American Security, and a columnist for the Bulletin of the Atomic Scientists. Her expertise includes the two Koreas, nuclear nonproliferation, alliances, East Asian relations and geopolitics, security, and U.S. nuclear policy. Her writings have appeared in leading publications including Foreign Affairs and Foreign Policy. She is a frequent commentator on CNN and BBC and was at the Singapore and Hanoi summits between Donald Trump and Kim Jong Un, providing on-air commentary and off-air news guidance as a CBS News contributor. She serves on the Board of Directors of the bilateral Korea-America Association, and is a member of the Council for Security Cooperation in the Asia Pacific U.S. Committee, the Fissile Materials Working Group, the National Committee on North Korea, and the Korean Peninsula Future Forum in Seoul.

Vali Nasr is the Majid Khadduri Professor of International Affairs and Middle East Studies at the Paul H. Nitze School of Advanced International Studies of Johns Hopkins University. Between 2012 and 2019 he served as the Dean of the School, and between 2009 and 2011 as Senior Advisor to U.S. Special Representative for Afghanistan and Pakistan Ambassador Richard Holbrooke. Among many books, he is the author of The Dispensable Nation: American Foreign Policy in Retreat (2013); Forces of Fortune: The Rise of a New Muslim Middle Class and How it Will Change Our World (2009); and The Shia Revival: How Conflicts within Islam will Shape the Future (2006). He has advised senior American policy makers, world leaders, and businesses including the President, Secretary of State, senior members of the U.S. Congress, and presidential campaigns. He is a member of International Board of Advisors of the Blavatnik School of Government at Oxford University, the International Board of Advisors at the American University of Beirut, and the Board of Advisors of Rajaratnam School of International Studies in Singapore.

Danny Quah is Dean and Li Ka Shing Professor in Economics at the Lee Kuan Yew School of Public Policy at the National University of Singapore. His current research takes an economic approach to the world order -- with focus on global power shifts and the rise of the East, and alternative models of global power relations. He is Commissioner on the Spence-Stiglitz Commission on Global Economic Transformation; a member of the Executive Committee at the International Economic Association; and Senior Fellow at the Asian Bureau of Finance and Economics Research. He was previously assistant professor of Economics at the Massachusetts Institute of Technology, and then professor of Economics and International Development and Director of the Saw Swee Hock Southeast Asia Center at the London School of Economics (LSE). He served as LSE’s Head of Department for Economics, and as council member on Malaysia’s National Economic Advisory Council.