M. Butterfly Back on Broadway: A Conversation With David Henry Hwang and Julie Taymor | Asia Society Skip to main content

M. Butterfly Back on Broadway: A Conversation With David Henry Hwang and Julie Taymor

Can’t make it to this program? Tune in Friday, Nov. 3, at 6:30 p.m. New York time for a free live video webcast. #AsiaSocietyLIVEAsiaSociety.org/Live

This fall David Henry Hwang’s Tony Award-winning play M. Butterfly returns to Broadway in a dazzling new production, starring Academy Award nominee Clive Owen and directed by the visionary Julie Taymor (The Lion King). Based on a real-life scandal, M. Butterfly delves into a world of love, espionage, and deception. David Henry Hwang and Julie Taymor come together to discuss their artistic collaboration and the new vision they have developed in recognition of the wider issues that make the production contemporary, nearly 30 years after its original Broadway debut in 1988.

David Henry Hwang
David Henry Hwang’s work includes the plays M. Butterfly, Chinglish, Yellow Face, Kung Fu, Golden Child, The Dance and the Railroad, and FOB, and the Broadway musicals Aida (co-author), Flower Drum Song (2002 revival) and Disney’s Tarzan. He is America’s most-produced living opera librettist, who has worked with composers Philip Glass, Osvaldo Golijov, and Bright Sheng, among others. Hwang is a Tony© Award winner and three-time nominee, a three-time Obie Award winner and a two-time Finalist for the Pulitzer Prize. He is currently a writer/producer for the Golden Globe-winning television series The Affair. Hwang won the 2011 PEN/Laura Pels, the 2012 Inge, the 2012 Steinberg “Mimi”, a 2014 Doris Duke Artist, and the 2015 IPSA Distinguished Artist Awards. He heads the MFA playwriting program at Columbia University School of the Arts, and was recently the Residency One Playwright at New York’s Signature Theatre. From 1994-2000, he sat by appointment of President Bill Clinton on the President’s Committee on the Arts and the Humanities. David Henry Hwang serves on the Board of the Lark Play Development Center and was recently elected Chair of the American Theatre Wing.

Julie Taymor
As a Tony®, Emmy®, and Grammy® winning and Oscar® nominated filmmaker, Julie Taymor has changed the face of Broadway with her innovative direction.

Her Broadway adaptation of The Lion King debuted in 1997. An instant sensation, it received 11 Tony® Award nominations, with Julie receiving awards for Best Director and Costume Designer. She was the first woman in theatrical history to receive the award for Best Direction of a Musical. In addition to her Tony® Awards, she also received awards for her puppet, costume, and mask designs. The Lion King has gone on to become the most successful stage musical of all time; 24 global productions have been seen by more than 90 million people. The show has played over 100 cities in 19 countries, and it’s worldwide gross exceeds that of any entertainment title in box office history.

Her credits also include the play Grounded, starring Anne Hathaway, at the Public Theater and a cinematic version of William Shakespeare's A Midsummer Night's Dream, filmed during her critically acclaimed, sold-out stage production at Theatre for a New Audience in Brooklyn. Also, Broadway’s Spider-Man: Turn Off the Dark; The Green Bird; and Juan Darien: A Carnival Mass, which earned five Tony Award nominations including one for her direction. Operas include Oedipus Rex, with Jessye Norman; The Flying Dutchman; Salome; Die Zauberflote (in repertory at the Met); The Magic Flute (the abridged English version, which inaugurated a PBS series entitled “Great Performances at the Met”); and Elliot Goldenthal’s Grendel. Film credits include Titus, starring Anthony Hopkins and Jessica Lange; Frida starring Salma Hayek; Across the Universe; and The Tempest, starring Helen Mirren. Taymor is a recipient of the 1991 MacArthur “Genius” Fellowship, as well as a 2015 inductee into the Theater Hall of Fame for Lifetime Achievement in the American Theater, the recipient of the 2015 Shakespeare Theatre Company’s William Shakespeare Award for Classical Theatre, and a 2017 Disney Legends Award honoree. She is currently directing M BUTTERFLY starring Clive Owen on Broadway. 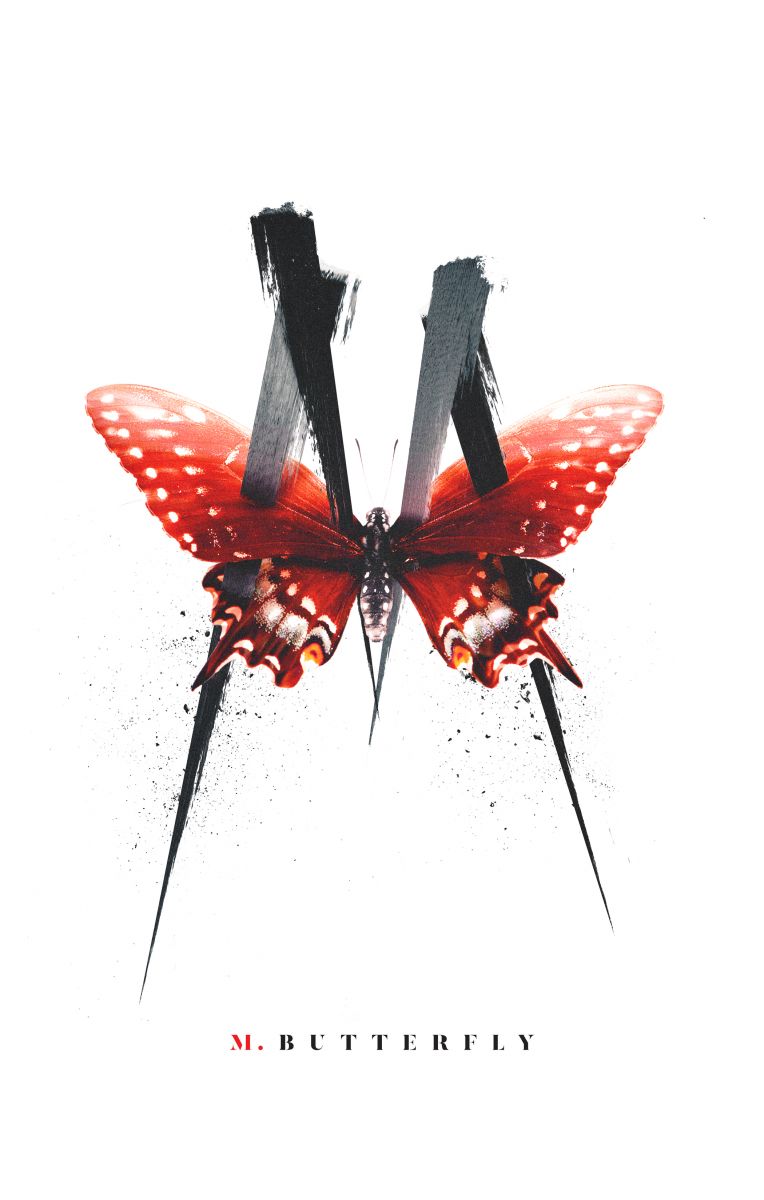 For event details visit https://asiasociety.org/new-york/events/m-butterfly-back-broadway-conversation-david-henry-hwang-and-julie-taymor 725 Park Avenue, New York, NY
If you bought tickets or plan to watch the webcast tell your friends on Facebook!
Join the Facebook Event »