Book Launch: A Former Ambassador to China Reflects on Kissinger’s Legacy and the Trajectory of U.S.-China Relations 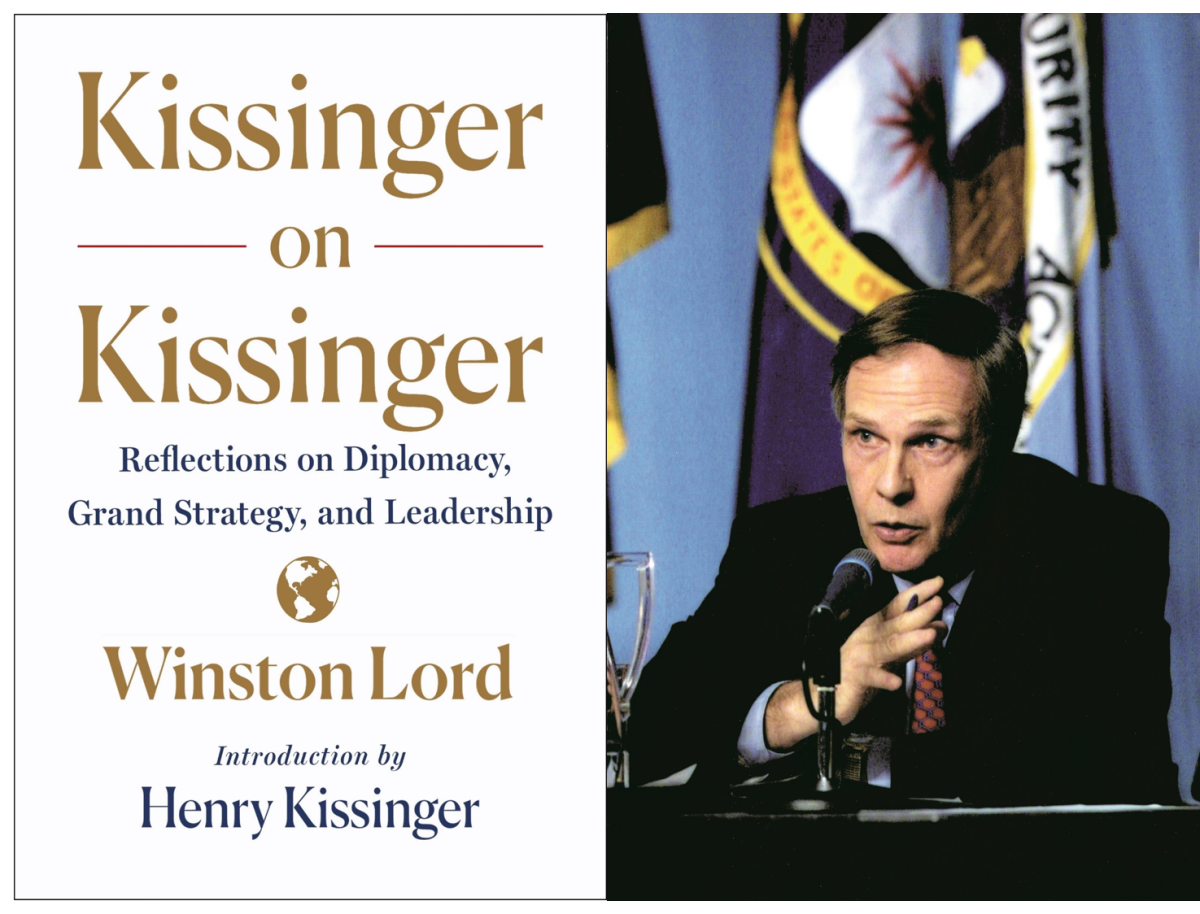 As National Security Advisor to Richard Nixon, Henry Kissinger transformed America's approach to diplomacy, laying the foundations for geopolitics as we know them today. Former Ambassador to China Winston Lord will discuss a series of interviews he conducted with Kissinger, in which they reflect on Kissinger’s time at the helm of American foreign policy and the historical arc of U.S.-China relations. Ambassador Lord will be in conversation with the Arthur Ross Director of the Center on U.S.-China Relations Orville Schell.

Can't make it to this program? Tune in June 18, at 6:30 p.m. New York time for a free live video webcast. Viewers are encouraged to submit questions to moderator@asiasociety.org or via Twitter by using the hashtag #AsiaSocietyLIVE.AsiaSociety.org/Live

Winston Lord was U.S. Ambassador to China 1985-89 under President Reagan. He served as Assistant Secretary of State for East Asian and Pacific Affairs 1993-97 under President Clinton. In the 1970s, he was Special Assistant to National Security Advisor Kissinger and then Director of the State Department Policy Planning Staff. During this period he was on every China trip and attended every meeting that Presidents Nixon and Ford and Dr. Kissinger had with Mao Zedong, Zhou Enlai, and Deng Xiaoping, and was one of two American drafters of the Shanghai Communique. Outside of government, his service has included President of the Council on Foreign Relations, Co-Chairman of the International Rescue Committee, and Chairman of the National Endowment for Democracy.

Introduction: Ambassador Nicholas Platt serves as President Emeritus of Asia Society. Ambassador Platt joined the Asia Society as its fifth president in 1992 after a thirty four-year career as an American diplomat in Asia.