Journey to the East: Video Time Capsules From Asia 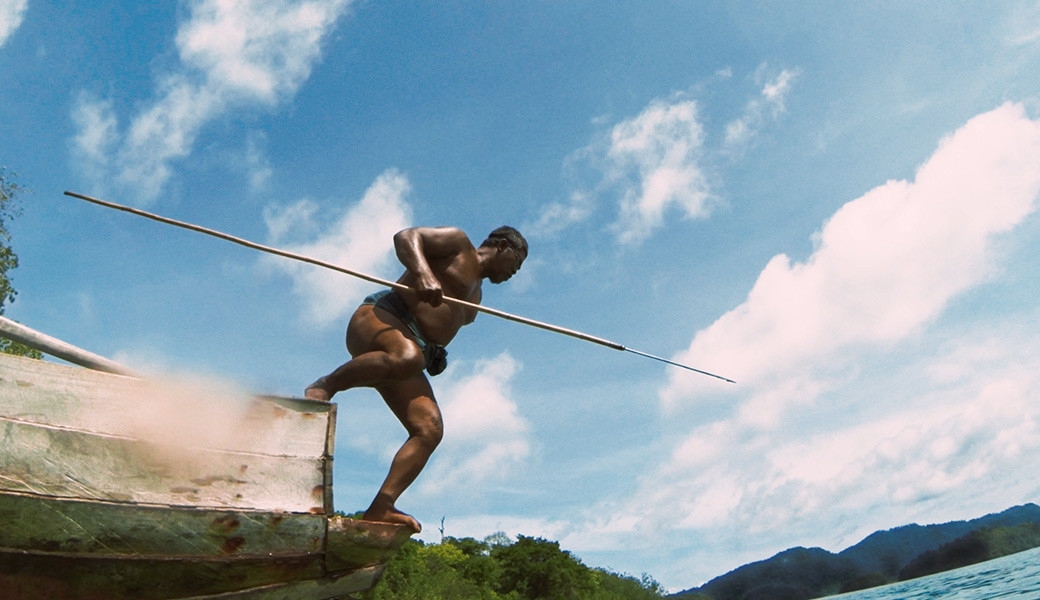 PLEASE NOTE: This event will be held at WeWork Dumbo Heights at 81 Prospect Street in Brooklyn.

Asia Society and Jungles in Paris invite you to a fun and edifying evening that will take you to some of the most far-flung and fascinating locations in Asia. Short video and photo presentations will focus on griffon vultures and the Tibetan sky burial, marriage rituals of Southeast Asia’s semi-nomadic “Sea Gypsies,” a profile of a 150-year-old sake brewery in Japan, and more. Some of the filmmakers and photographers will be on hand to discuss their work. Mingling is encouraged — snacks and adult beverages will be served.

Founded in 1956 by John D. Rockefeller 3rd, Asia Society is a nonprofit, nonpartisan educational organization. Asia Society’s New York headquarters, at 725 Park Avenue, features a critically acclaimed museum, a restaurant, a gift shop, and public events spaces that regularly play host to a wide variety of programming, from the performing and visual arts, to policy and current affairs, to education. Learn more at http://asiasociety.org/ny.

About Jungles in Paris

Listed by The Guardian as one of the “best independent travel magazines” and hailed by Smithsonian.com for its “stunningly beautiful video postcards,” Jungles in Paris is a website and media company devoted to the explorations of place—geography, wildlife, and culture—through visual storytelling. Co-founded by brothers Darrell and Oliver Hartman, Jungles in Paris aims to foster curiosity about the world we live in and redefine the role of documentary with its accessible, artistic short films. Learn more at http://junglesinparis.com.

Wed 15 Jun 2016
6 - 9 p.m.
WeWork Dumbo Heights 81 Prospect Street Brooklyn, NY 11201
Click for directions
RSVP
Free Admission; Registration Required
20160615T180000 20160615T210000 America/New_York Asia Society: Journey to the East: Video Time Capsules From Asia Hosted at WeWork Dumbo Heights in Brooklyn, Asia Society and Jungles in Paris invite you to a fun and edifying evening that will take you to some of the most far-flung and fascinating locations in Asia.

For event details visit https://asiasociety.org/new-york/events/journey-east-video-time-capsules-asia WeWork Dumbo Heights 81 Prospect Street Brooklyn, NY 11201
If you plan to come to the event, tell your friends on Facebook!
Join the Facebook Event »