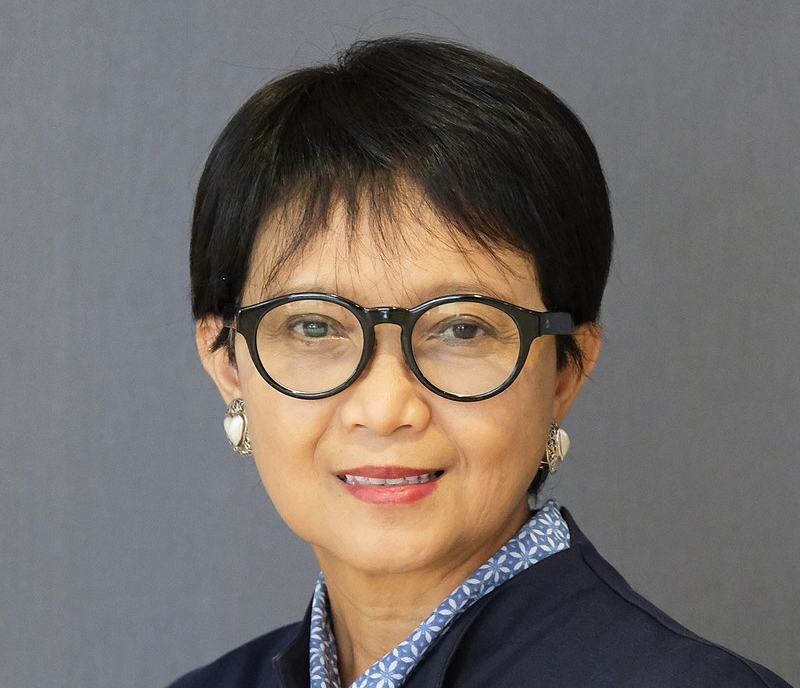 Asia Society and the Asia Society Policy Institute are delighted to host Her Excellency Retno Marsudi, Minister for Foreign Affairs of Indonesia, for an address and discussion with Asia Society President and CEO the Hon. Kevin Rudd.

H.E. Retno Marsudi is first female Minister for Foreign Affairs of Indonesia — sworn in as member of President Joko Widodo’s Working Cabinet in 2014. She has served as Ambassador of Indonesia to the Netherlands (2012-2014), and as Ambassador to Norway and Iceland (2005-2008). Between her ambassadorial positions, she served as Director General for America and Europe at the Ministry of Foreign Affairs. She was one of the key negotiators for the establishment of the Comprehensive Partnership between Indonesia and the Netherlands. She is the recipient of the Order of Merit (Grand Officer-the Second Highest Decoration) for her extraordinary contribution to the bilateral relations between Indonesia and the Kingdom of Norway, The Ridder Grootkruis in de Orde van Oranje-Nassau from the Netherlands, the Agent of Change Award from the United Nations Entity for Gender Equality and the Empowerment of Women from UN Women, the “El Sol del Peru" (the “Sun of Peru"), and the Malalai Medal of Honor from Afghanistan.

This program made possible through the generous support of the Nicholas and Sheila Platt Endowment for Public Policy and in coordination with the Asia Society Policy Institute.