A Conversation With Kurt Campbell, White House Coordinator for the Indo-Pacific 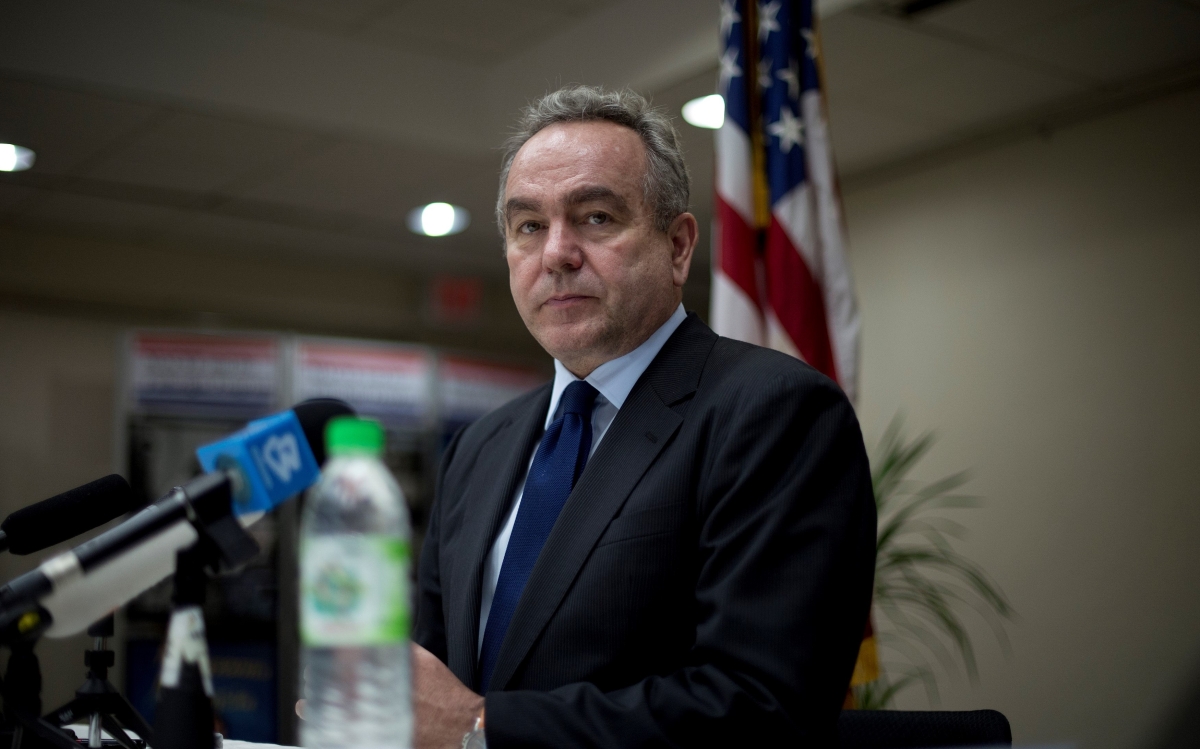 Kurt Campbell waits for a question during a press conference at the U.S. embassy in Kuala Lumpur in 2012 (SAEED KHAN/AFP/Getty Images).

In mid-January, shortly before his inauguration as president, Joe Biden announced the appointment of Kurt Campbell as White House coordinator for the Indo-Pacific – a new title and a special role. The appointment of Campbell, who served as assistant secretary of state for East Asian and Pacific Affairs under Hillary Clinton and played a key role in the “pivot” to Asia, was welcomed in the region as a reassuring sign of renewed American engagement.

As Indo-Pacific Coordinator, Dr. Campbell quickly made his mark by engineering a landmark Quad Summit followed by successful meetings at the White House by the leaders of Japan and Korea. As point person for Asia, he plays a key role in shaping the administration’s outreach to ASEAN countries, the Pacific island nations, as well as to India and the rest of South Asia.  He is also helping to design America’s response to China-related challenges – ranging from Taiwan to technology, human rights to trade, maritime disputes to climate change.

Please join us for a discussion with Kurt Campbell, led by Asia Society Policy Institute President Kevin Rudd with Vice Presidents Daniel Russel and Wendy Cutler, to explore the Biden administration’s goals and strategy in the vitally important Indo-Pacific region.

Kurt Campbell serves as Deputy Assistant to the President and Coordinator for Indo-Pacific Affairs on the National Security Council. He was previously Chairman and Chief Executive Officer of The Asia Group, LLC, a strategic advisory and capital management group.  From 2009 to 2013, Campbell served as the Assistant Secretary of State for East Asian and Pacific Affairs, where he is widely credited as being a key architect of the “pivot to Asia.” For advancing a comprehensive U.S. strategy that took him to every corner of the Asia-Pacific region, Secretary Hillary Clinton awarded him the Secretary of State’s Distinguished Service Award (2013) — the nation’s highest diplomatic honor. He was formerly the CEO and co-Founder of the Center for a New American Security and concurrently served as the director of the Aspen Strategy Group and Chairman of the Editorial Board of the Washington Quarterly. He is the author or editor of ten books including Difficult Transitions: Why Presidents Fail in Foreign Policy at the Outset of Power and Hard Power: The New Politics of National Security. He received his B.A. from the UC San Diego and his doctorate in international relations from Brasenose College at Oxford University.