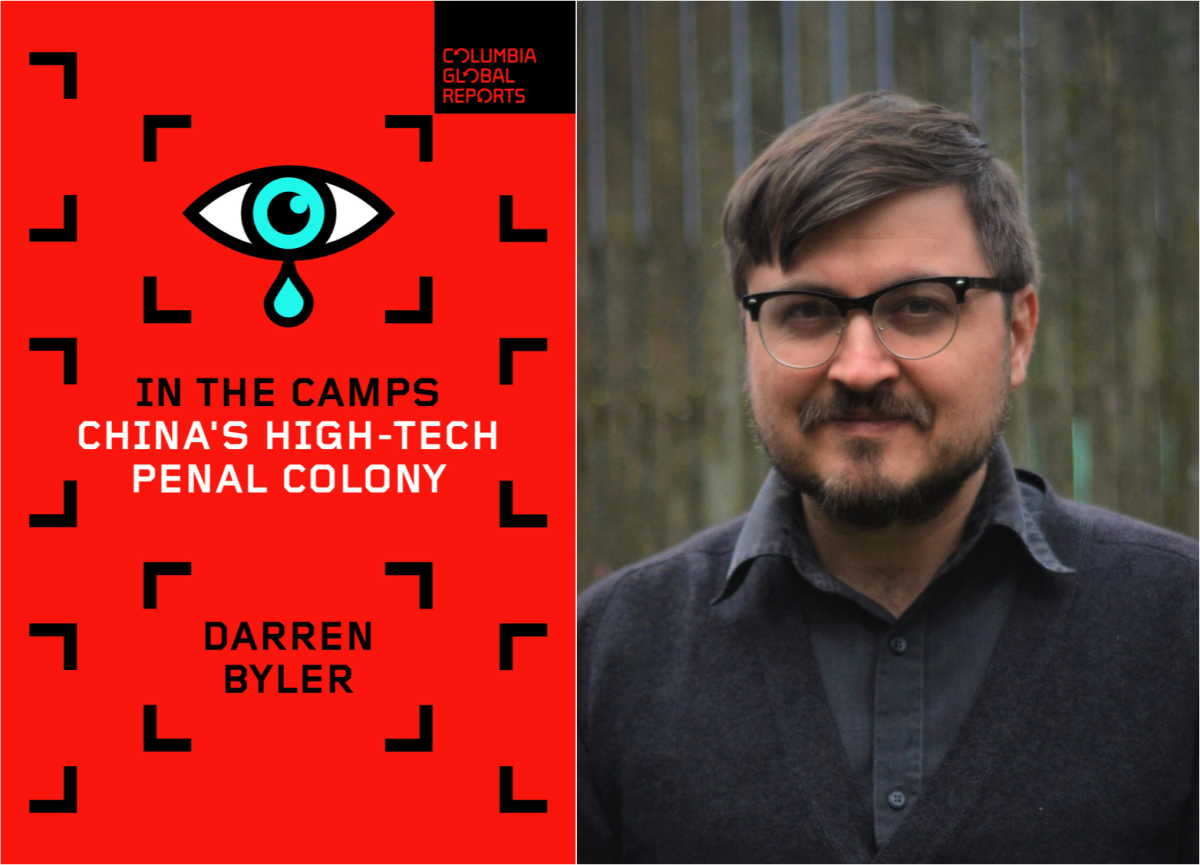 A little more than four years ago, reports from China first began to emerge of a large-scale program of involuntary “reeducation” for Uyghurs and members of other ethnic and religious minority groups in the western region of Xinjiang. As testimony from detainees trickled out, and research on government procurement and satellite images began to be published, evidence mounted to show that despite denials from Beijing, China’s government was incarcerating some 1 million people in a network of detention facilities across Xinjiang, while subjecting millions of others in the region to severe religious and cultural repression and an unprecedented level of technologically enhanced surveillance.

Anthropologist Darren Byler has been at the forefront of scholarly efforts to uncover and document how this system took shape and how it operates.

His first book, In the Camps: China’s High-Tech Penal Colony, draws on a decade of research on the region, examining thousands of government documents and many hours of interviews with both detainees and camp workers. Their stories describe a surveillance that overwhelms the lives of Xinjiang's residents, and push Byler to examine how technological tools are being adapted to create forms of intrusive and often oppressive control of vulnerable people around the world.

Please join ChinaFile for the book’s launch. Byler will be in conversation with ChinaFile’s Susan Jakes and Jessica Batke.

Darren Byler is Assistant Professor of International Studies at Simon Fraser University in Vancouver, British Columbia. He is the author of In the Camps: China’s High-Tech Penal Colony (Columbia Global Reports, 2021) and an ethnographic monograph titled Terror Capitalism: Uyghur Dispossession and Masculinity in a Chinese City (Duke University Press, 2022). His current research interests are focused on infrastructure development and global China in the context of Xinjiang and Malaysia.

Susan Jakes (Moderator) is the Editor of ChinaFile and a Senior Fellow at Asia Society’s Center on U.S.-China Relations. From 2000 to 2007, she reported on China for Time magazine, first as a reporter and editor based in Hong Kong and then as the magazine’s Beijing Correspondent.