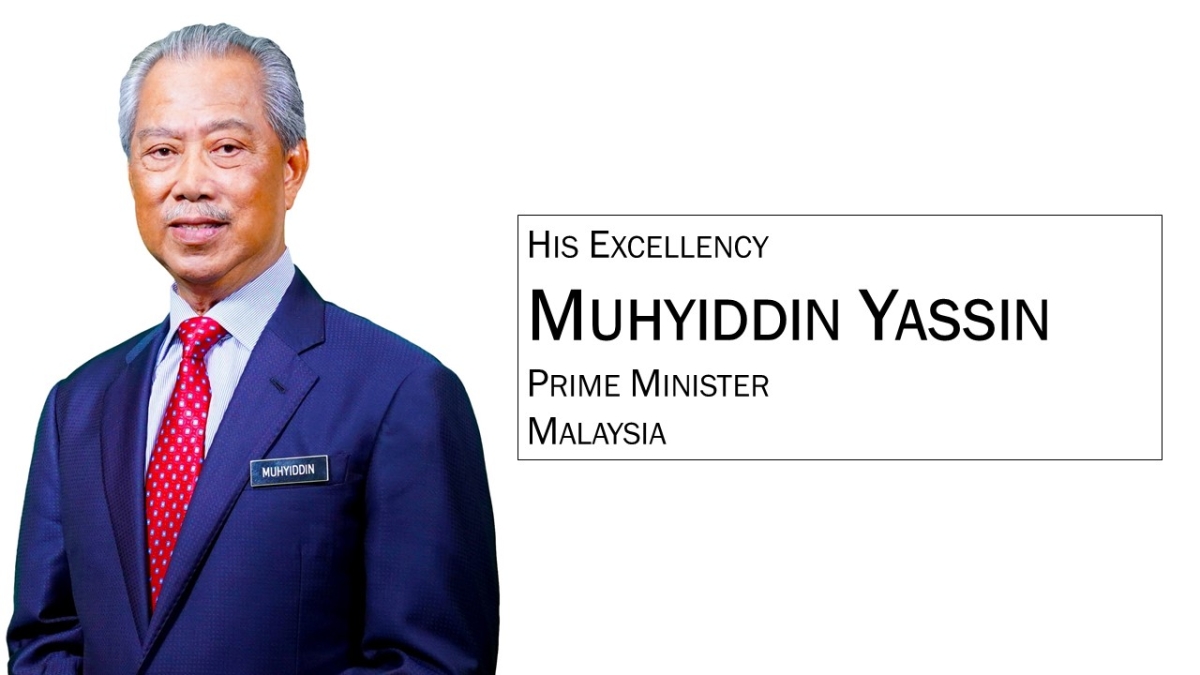 ***Unfortunately, this program has been cancelled due to unforeseen circumstances.***