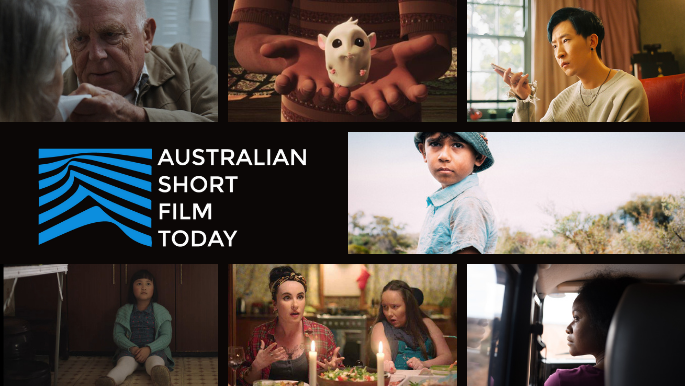 Featuring the latest and most exciting short films from Down Under, the annual program returns with award-winning shorts.

Asia Society, the long-time home base in New York City for Australian Short Film Today, is proud to present this annual screening after a two-year hiatus due to the pandemic. The 90-minute program features award-winning eclectic short films from Down Under, ranging from wry Australian humor, dark comedy, live action drama and clever animation.

After the screening there will be a short Q&A, followed by a reception.

Co-sponsored by Chris and Francesca Beale and the American Australian Association.

GROUNDHOG NIGHT
Comedy
2020. 15 mins.
Directors: Genevieve Clay-Smith & Rawley Reynolds.
Gary’s so used to caring for his disabled daughter, Jess, he can do it in his sleep. But when the in-laws come to stay, everyone will get a wake-up call.
Sydney Film Festival; St Kilda Film Festival