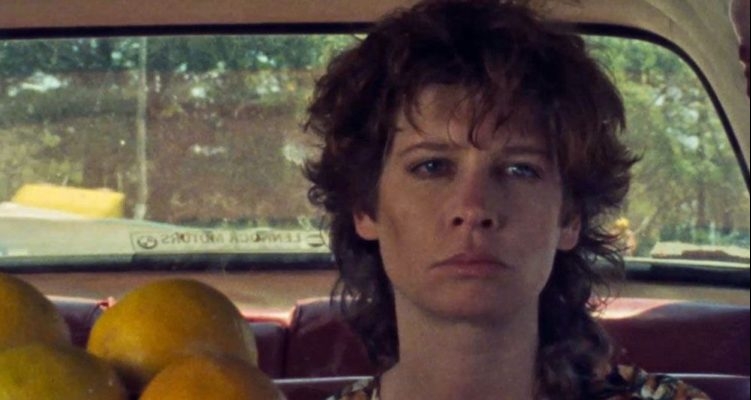 This year's presentation will include legendary Australian filmmaker Jane Campion's 1982 student film, An Exercise in Discipline - Peel, which won the best short film prize at the Cannes Film Festival in 1986. This recently remastered version of Peel is courtesy of Australian Film Television and Radio School (AFTRS).

Other films include: The Unicorn, a thriller in which a young couple is about to make love when a strange phone call sends their night into disarray; Hiccup, a 3-minute film in which a small annoyance can turn deadly; Kill Off, a comedy/drama in which a learning-challenged girl connects with an adult via music; Lost Property Office, a stop-motion animation in which Ed, the custodian, seems as lost as the items he is tasked to look after; Welcome Home Allen, a poignant film in which a group of Viking warriors returns home to a modern world; and Library of Love, a musical about a librarian who spends her days reading too many romance novels.