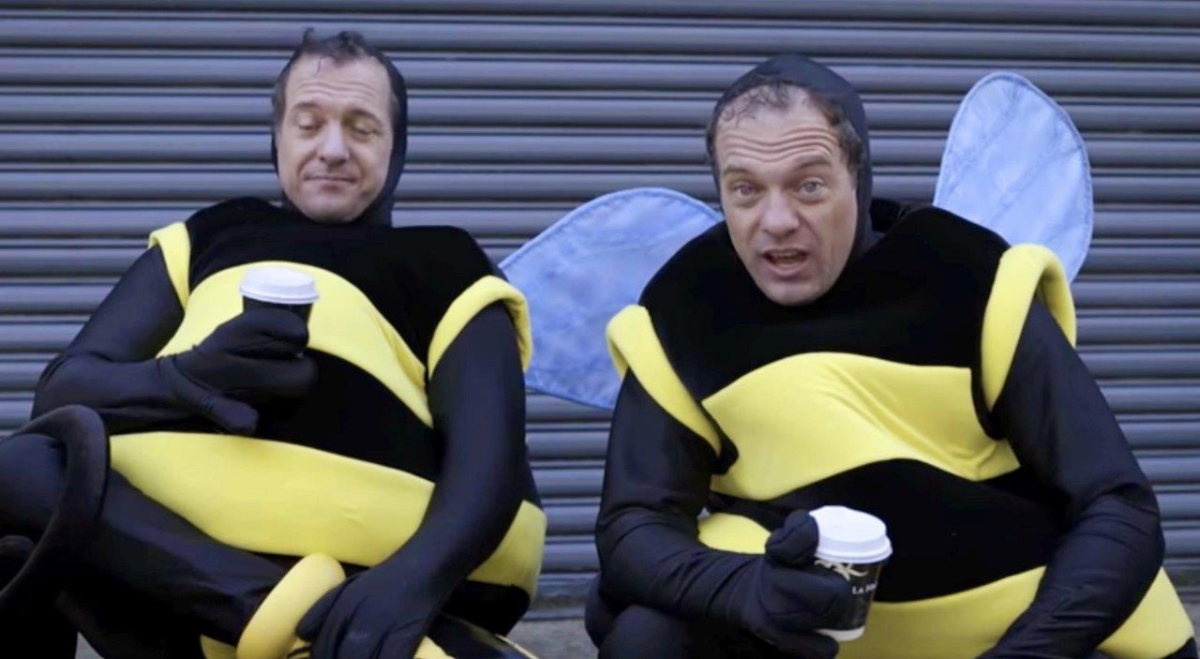 Asia Society, the long-time home base in New York City for Australian Short Film Today, is proud to present this annual screening. The 90 minute program features eclectic short films from Down Under, ranging from wry Australian humor, dark comedy, live action drama and clever animation. This year's films include: the Tropfest winner for 2017, The Mother Situation, a dark comedy directed by well known Australian actor, Matt Day; A Writer and Three Script Editors Walk Into a Bar, a three-minute comedy of the agony of screenwriting; Identical, a mockumentary directed by and starring identical twins, Mark and Brett Nichols (sometimes it's better not to ask if identical twins are identical in every way); and The Dam, a drama about feelings that no longer can be contained, directed by Brendon McDonall, who's award winning short film, All God's Creatures, was screened in the Australian Short Film Today program at the Asia Society last year.

Underwritten by the Chris and Francesca Beale Foundation and sponsored by the Australian Consulate-General in New York, Advance, and American Australian Association.

Watch a trailer of the program: