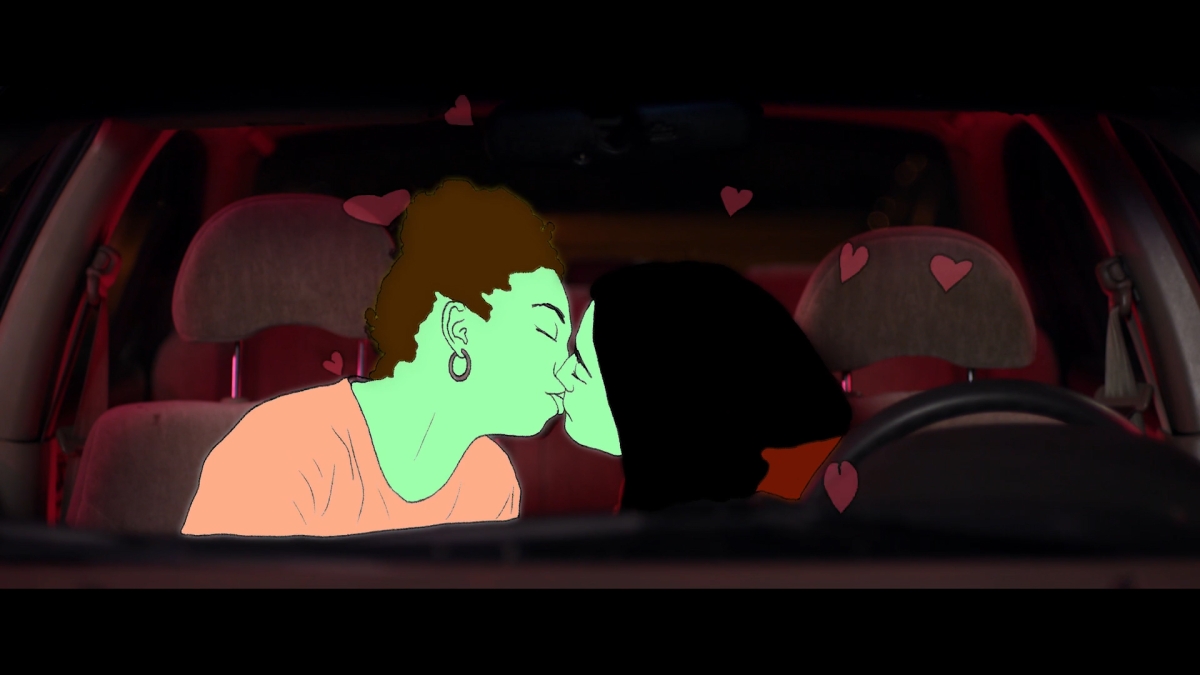 A selection of shorts that celebrates queer Asian storytelling and expression. From an Indian American drag performer’s fusion of cultural influences to a young trans artist’s impassioned manifesto, these poignant accounts—of queer love, joy, heartbreak, and resilience—explore what it means to “be gay as in queer and gay as in happy.”

GAY AS IN HAPPY: A QUEER ANTI-TRAGEDY
Dir. Jordana Valerie Allen-Shim. 4 mins
An award-winning experimental autoethnographical documentary about queer joy, resistance, and resilience in the face of abuse, trauma, and transphobia.

KEEP ME AT BAY (罅隙)
Dir. Jingyi Hu. 18 mins.
After finding her father’s old coat in a storage box, Snow remembers the day he came home from military service and the childhood trauma that led her to emotional distance from others.

THINGS WE CARRY
Dir. Bo Yoon Ha. 18 mins.
A closeted Korean woman returns home to a small fishing village for her father's funeral and uncovers a secret that reconnects her with her grandmother, a traditional deep sea diver.

WE NEED TO TALK ABOUT THE RING (婚戒)
Dir. Yichi Chen. 30 mins
Though same-sex marriage is now legal in her hometown in Taiwan, Xin risks both her family and lover as she is forced to own up to her true feelings.