Asian American International Film Festival Screening: I Can I Will I Did | Asia Society Skip to main content

Asian American International Film Festival Screening: I Can I Will I Did 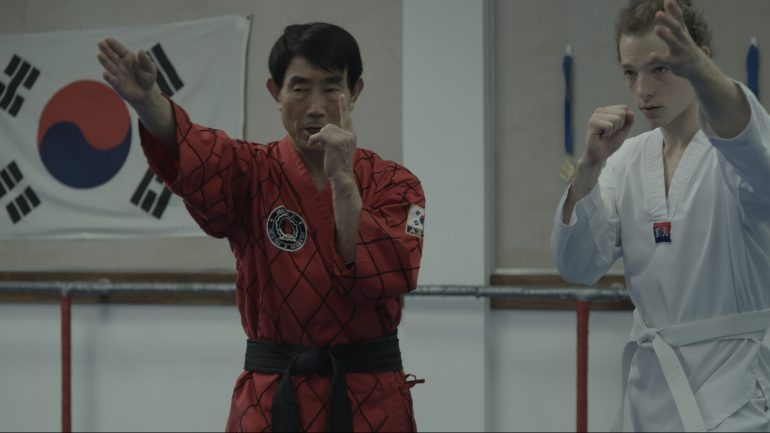 Depressed foster youth Ben is bullied, and as a result, gets into a car accident. His recovery process is slow until he meets Adrienne, a wheelchair-bound fellow patient at the hospital who breathes hope into his life and introduces to him to her grandfather, Taekwondo Master Kang. Kang not only teaches him how to walk and get back up on his feet, but also how to take charge of his own life.