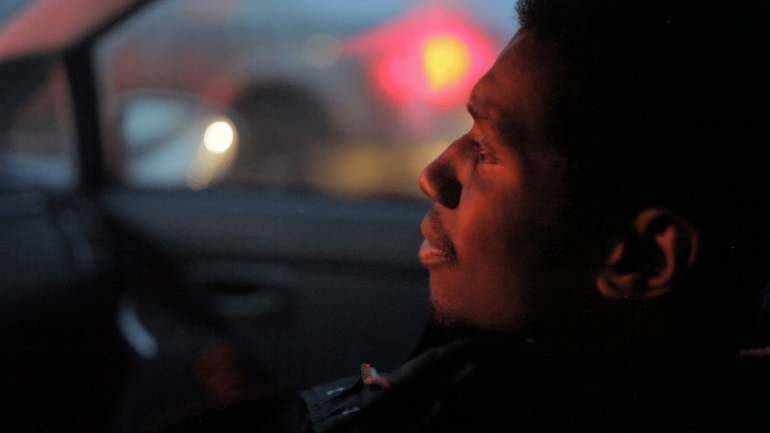 This deeply relevant documentary follows the work of San Francisco Public Defender Jeff Adachi, who has been fighting for justice and equality ever since he learned of his family’s internment during World War II. Taking on everything from police brutality to Donald Trump’s executive orders, Adachi proves that while racism is well and alive in America, but that there will always be brave people dedicated to fighting it.