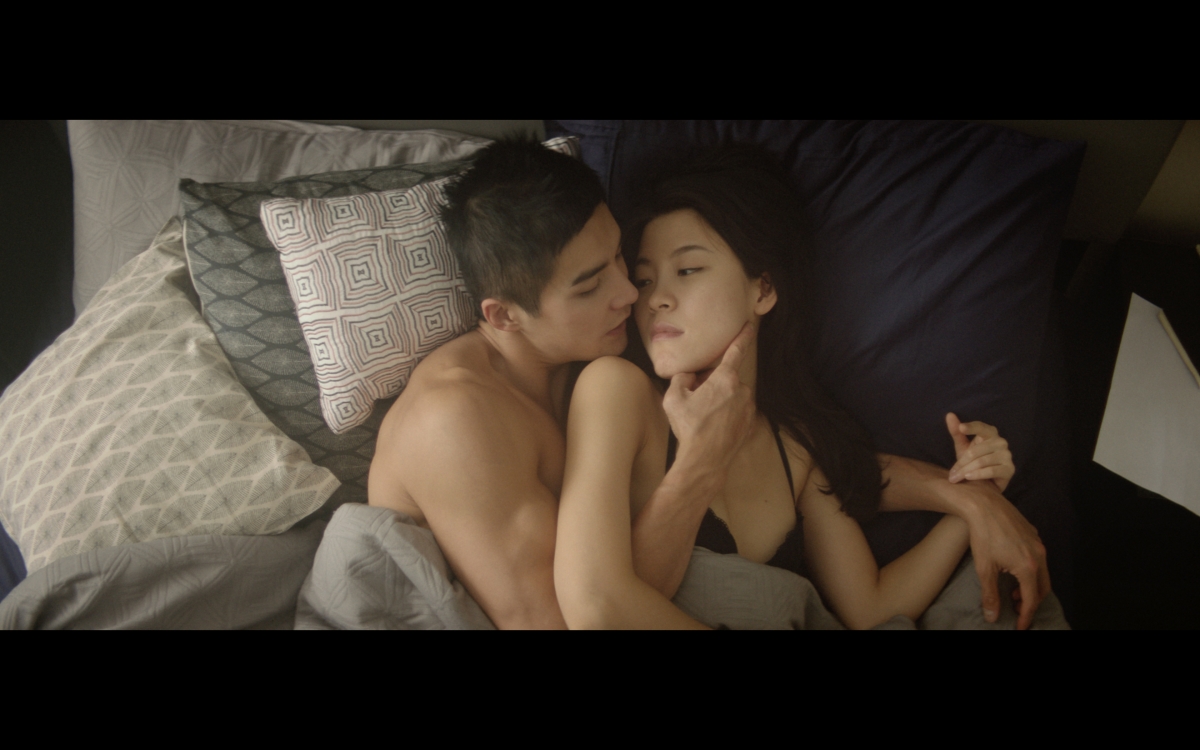 Three strangers accidentally discover the solution to their problems lies in a single pregnancy test. Amy is haunted by a past breakup that has manifested into an eating disorder. Angel is caught between a loveless marriage to an American businessman and a passionate affair with a Chinese writer. Nina moonlights as an escort in order to support herself.

Based on a Chinese short story, IN A NEW YORK MINUTE takes a slice-of-life look at relationships highlighted by its Asian and Asian American-led cast. First time writer/director Ximan Li leads a female driven production crew to create an intimate character study that interprets love from three different points of view.