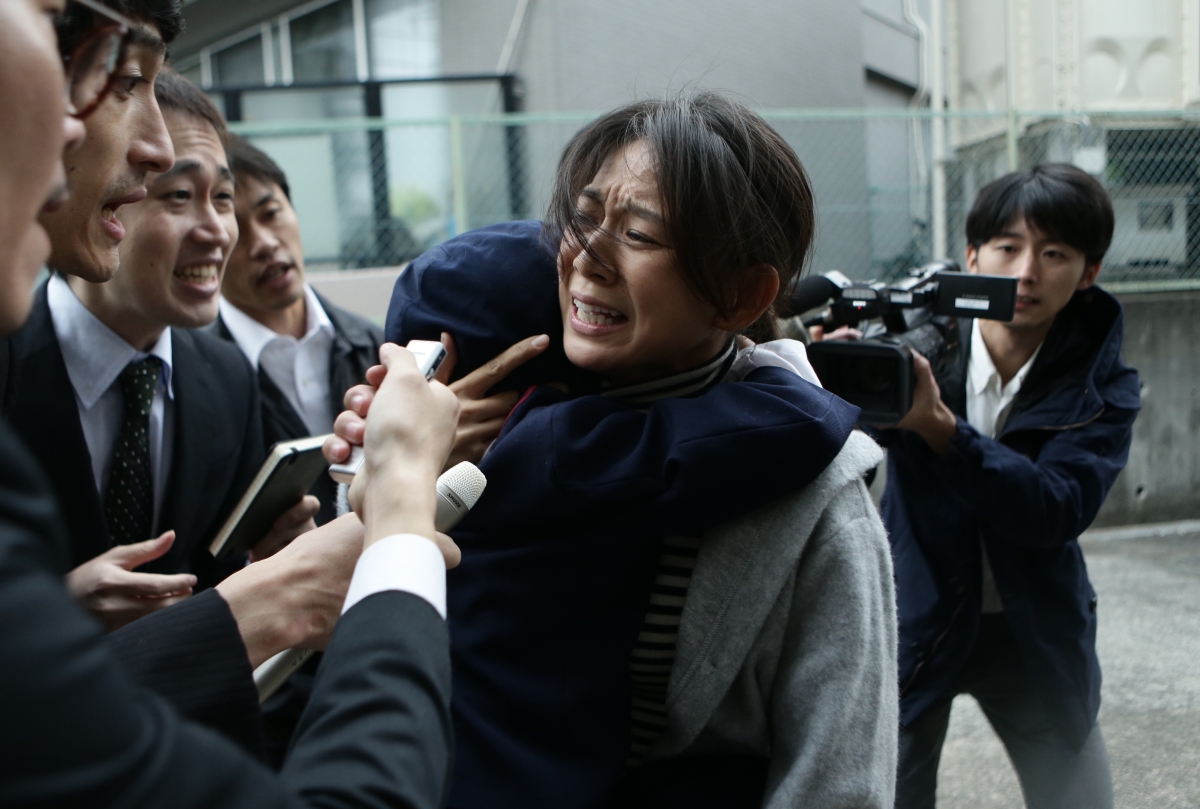 Maki, a once-successful novelist, moves into a new apartment hoping to restart her career. But she is constantly interrupted by a noisy neighbor. As annoyance turns into all-out rage, their fighting prompts a media frenzy when a video of them goes viral on social media. This in turn creates a new writing opportunity for Maki. A humorous look at social boundaries, prejudice, and the transience of fame, MRS. NOISY explores the blurred lines between private and public perception when art imitates life.

Chihiro Amano was born in Japan in 1982. After working in an office for five years, she began making films. Her many works have been shown and awarded at domestic and international film festivals. They include CONFESSIONS OF FIGARO (2012), DOSHITEMO FURETAKUNAI (2014), and LEAP YEAR GIRL (2018).