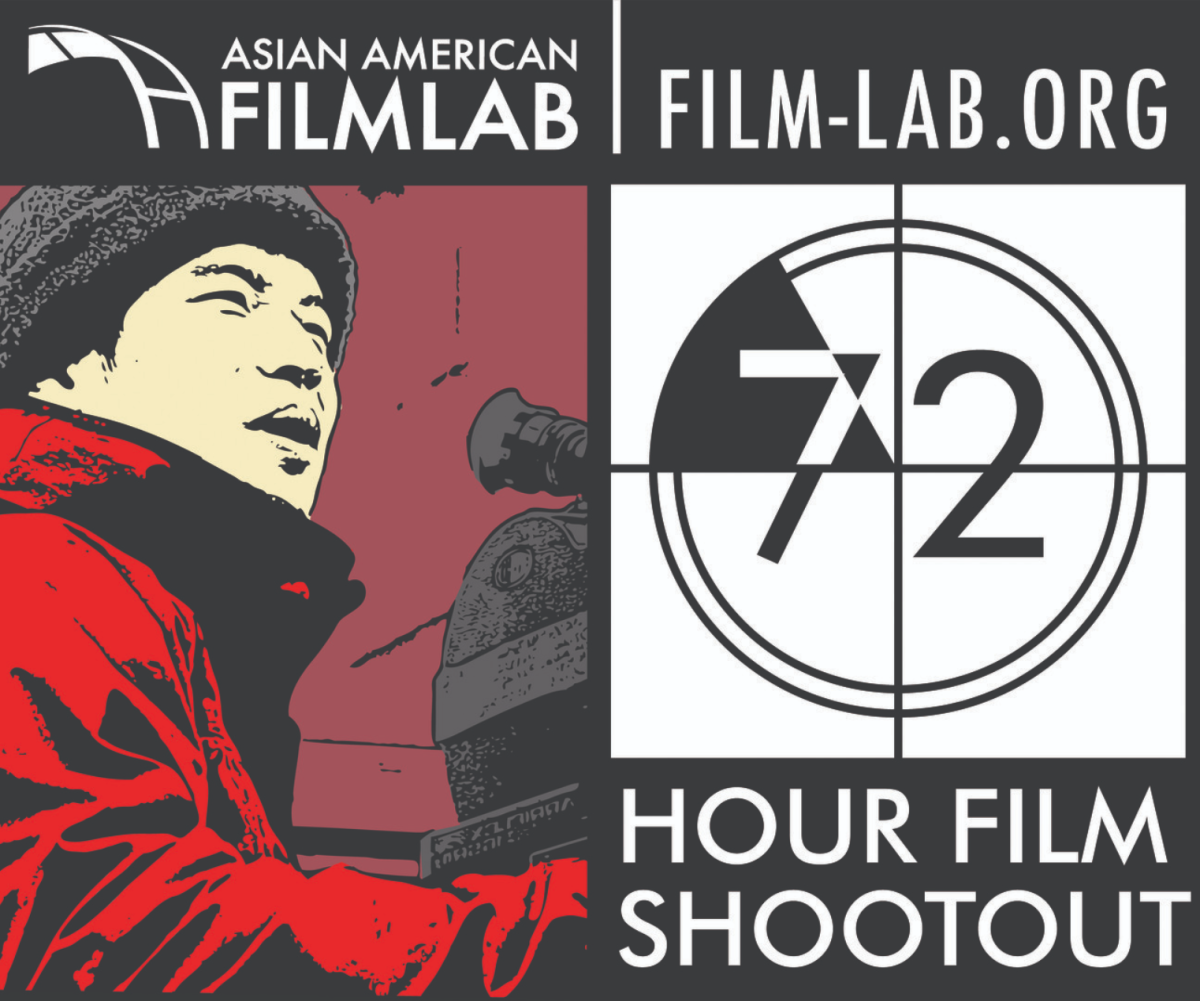 The 15th Annual 72 Hour Shootout is a global filmmaking competition for everyone from novices to established filmmakers. Filmmaking teams are given a common theme at the start of the Shootout (usually 8pm EST, the first Thursday of June) and then have 72 hours to write, shoot, edit, and complete short films up to five minutes in length.

For almost two decades, the Film Lab and the Shootout have provided a platform for faces, voices and stories too often marginalized, whitewashed or silenced by mainstream media. Registrants can obtain screen tests and mentorships from major TV networks and established industry professionals to help develop their careers and the top ten films screen at the AAI Film Festival, on the TV series "Film Lab Presents," and are promoted online via AAFL TV.

Teams compete for access to a year of free educational and networking events, mentorships with executives at NBC, ABC, and more, cash, prizes and the chance to have their films screened at film festivals, both nationally and internationally. The competition creates a valuable opportunity for filmmakers of color – focusing on Asian American filmmakers – and women to demonstrate their talent, gain exposure in the entertainment industry and impact the visibility of diverse stories and characters in film. One of the Shootout requirements is that at least one key production member (e.g., director, producer or writer) and a principal actor from each team must be of Asian descent.