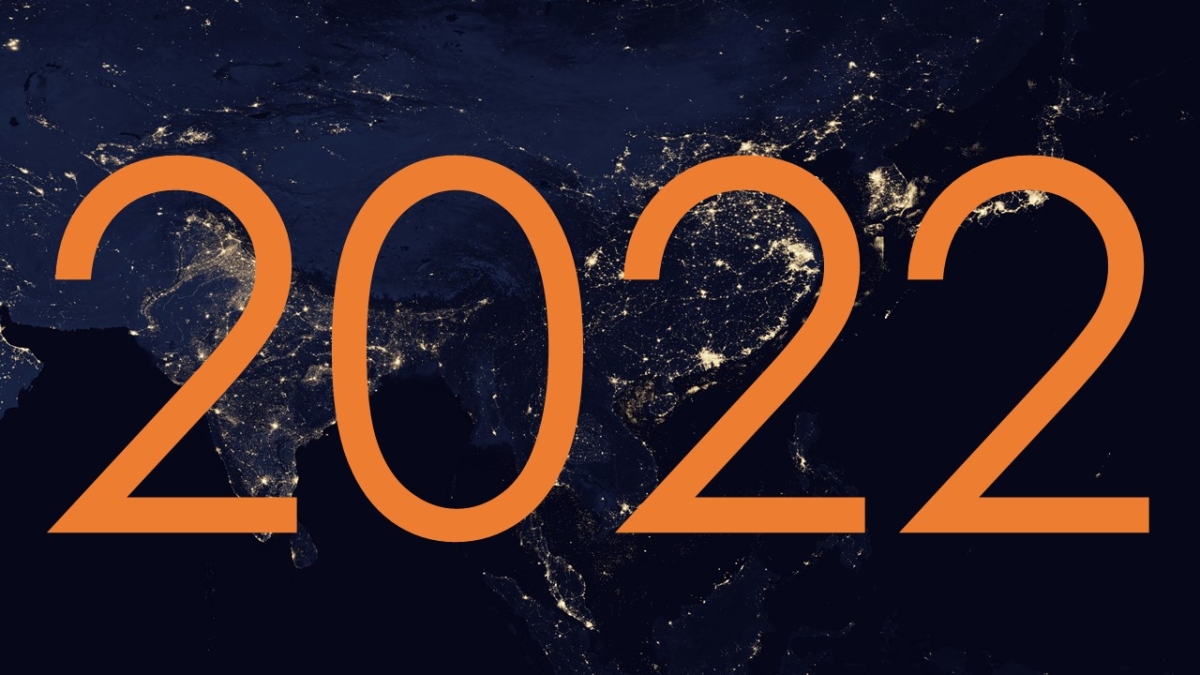 Join us for a great Asia Society tradition: a conversation with experts for a look at the year to come. What are some of the most important developments to expect in Asia for 2022? The Hon. Kevin Rudd AC, President of the Asia Society and the Asia Society Policy Institute (ASPI), will be joined by ASPI Fellow Takako Hikotani, one of India’s foremost policy thought leaders C. Raja Mohan, and ASPI Vice President Danny Russel.

Given the tumultuous year behind us, with COVID, supply chain challenges, economic turmoil, the strained U.S.-China relationship, and more, this discussion will focus on these challenges and beyond. What is the status of one of the world’s most consequential relationships between the U.S. and China? Beyond China, how will India and Japan pursue their own aspirations and challenges in a world very much altered by the global pandemic? What are some of the other major challenges facing Asia in 2022 across the economy, climate and geopolitics, and how are they best addressed? And, what are the reasons to be optimistic about 2022?

Takako Hikotani is Professor at Gakushuin University International Centre. From 2016 to 2021, she was the Gerald L. Curtis Associate Professor of Modern Japanese Politics and Foreign Policy at Columbia University, and continues her affiliation with Columbia as Adjunct Senior Research Scholar at the Weatherhead East Asian Institute. She previously taught at the National Defense Academy of Japan, where she was Associate Professor, and lectured at the Ground and Air Self Defense Force Staff Colleges, and the National Institute for Defense Studies. Her research focuses on civil-military relations, Japanese domestic politics and Japanese foreign policy. Her recent publications (in English) include, The Japanese Diet and defense policy-making and Trump's Gift to Japan: Time for Tokyo to Invest in the Liberal Order. She received her BA from Keio University, MAs from Keio University and Stanford University, and PhD in Political Science from Columbia University, where she was a President's Fellow.

C. Raja Mohan is Foreign Affairs Columnist for The Indian Express, and Visiting Research Professor at the Institute of South Asian Studies, NUS. Previously, he was a nonresident senior fellow at Carnegie India, and was a member of India’s National Security Advisory Board. From 2009 to 2010, he was the Henry Alfred Kissinger Chair in Foreign Policy and International Relations at the Library of Congress. He was a professor of South Asian studies at the Jawaharlal Nehru University in New Delhi and the Rajaratnam School of International Studies in Singapore. He also served as the diplomatic editor and Washington correspondent of The Hindu. His most recent books are Modi’s World: Expanding India's Sphere of Influence (2015) and India’s Naval Strategy and Asian Security (2016) (co-edited with Anit Mukherjee). His other books include Samudra Manthan: Sino-Indian Rivalry in the Indo-Pacific (2012), Power Realignments in Asia: China, India and the United States (2009) (co-edited with Alyssa Ayres), Impossible Allies: Nuclear India, United States and the Global Order (2006), and Crossing the Rubicon: The Shaping of India’s New Foreign Policy (2004).