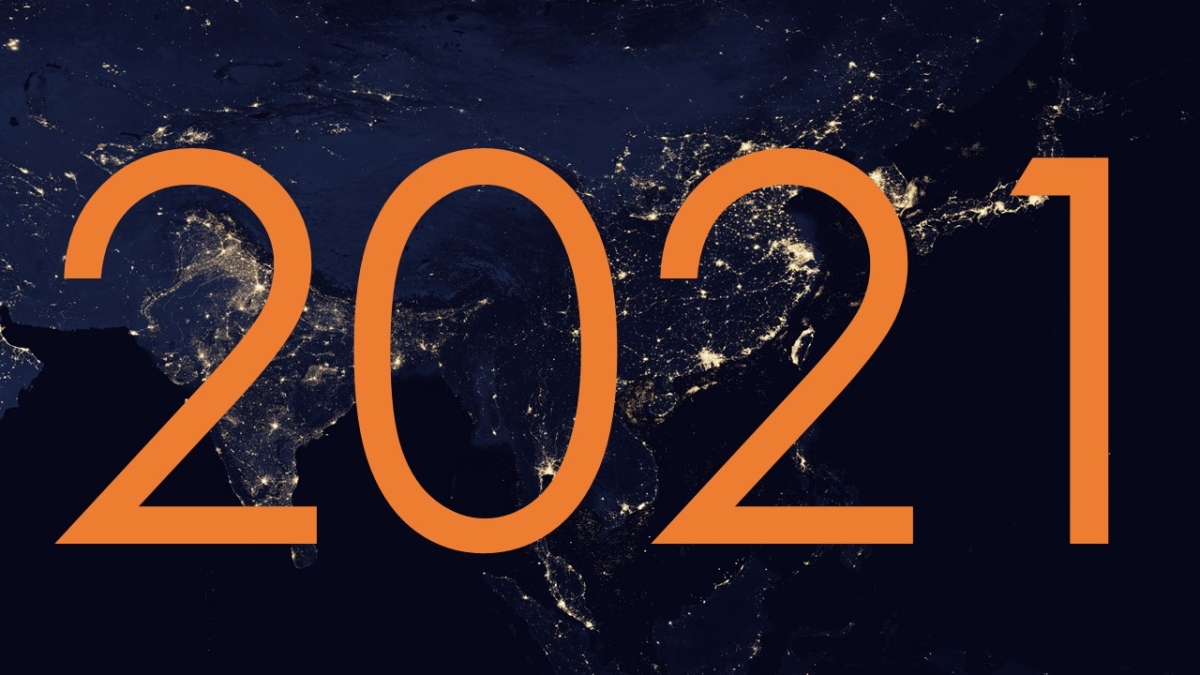 Join us for a great Asia Society tradition: Our end-of-year discussion with experts from across Asia, for a look at the year to come. What will be the most important developments in Asia for 2021? What will the incoming Biden Administration mean, for different issues and countries in Asia? And what should we expect from the continent’s perennial “hot spots,” from North Korea to Afghanistan, Iran to the South China Sea? Above all, what might life look like, after the pandemic? Moderated by Asia Society Executive Vice President Tom Nagorski.

Steven Englander is Head of Global G10 FX Research and North America Macro Strategy for Standard Chartered Bank. His role includes analysis of G10 FX and its interaction with other asset markets, and also provides clients with strategic insight on U.S. and Canadian asset markets, Fed policy and economic developments. He joined in June 2018 from Rafiki Capital Management, an Asia-based hedge fund where he served as Head of Research. From 2010-17 he was head of G10 FX strategy at Citibank, where his team was consistently ranked #1 in G10 FX Strategy. He is a frequent commentator on Bloomberg, CNBC, Reuters, and Le Fonti International. His areas of research interest include inflation, labour markets, reserves management and yield curve dynamics as they relate to exchange rate determination. He also worked at Barclays Capital, Lehman Brothers, and Merrill Lynch. Prior to joining the private sector, he was a research officer at the New York Fed heading domestic research, and senior economist at the OECD researching international structural and macroeconomic issues.

Bobby Ghosh is a columnist and member of the editorial board at Bloomberg, a former international editor at Time, and a member of Asia Society's Global Council. Currently based in London, he covers the Middle East and Africa. He is also a frequent commentator on foreign policy for MSNBC and CNN.

Saad Mohseni is Chairman and Chief Executive of MOBY GROUP and an Asia Society Asia21 Young Leader. Described by the Asia Society as a "Game Changer," he has built a reputation as a dynamic and innovative entrepreneur, and has been widely applauded for his role in advancing press freedom, empowering civil society and defending women’s rights. TIME magazine recognized him in 2011 as one of the 100 most influential people in the world, while in 2013, Foreign Policy magazine named him among 100 Global Thinkers. In 2016, he was featured in the Business Insider 100 “The Creators” list, and recognized by the BBC as one of 10 men globally championing gender equality. He currently serves on the boards of the International Crisis Group and the Washington DC-based International Center for Journalists.

Weijian Shan is Chairman and CEO of PAG, a Hong Kong based private equity firm with $40 billion in capital under management. His firm invests throughout Asia and beyond. Prior to PAG, he was a partner of TPG, and co-managing partner of TPG Asia (formerly known as Newbridge Capital). Previously, he was a managing director of JP Morgan, and an assistant professor at the Wharton School of the University of Pennsylvania. He is the author of Out of the Gobi: My Story of China and America (2019) and Money Games: The Inside Story of How American Dealmakers Saved Korea's Most Iconic Bank (2020). He holds an M.A. and a Ph.D. from the University of California, Berkeley, and an M.B.A. from the University of San Francisco. He studied at Beijing University of International Business and Economics where he also taught as a faculty member.

Sue Mi Terry is Senior Fellow for Korea at the Center for International and Strategic Studies, having joined in 2017 after a distinguished career in intelligence, policymaking, and academia following Korean issues. She also teaches at the Asian Studies Program at Georgetown University. Prior to CSIS, she served as a senior analyst on Korean issues at the CIA from 2001 to 2008. She has received numerous awards for her leadership and mission support, including the CIA Foreign Language award in 2008. From 2008 to 2009, she was the Director for Korea, Japan, and Oceanic affairs at the National Security Council under both Presidents George W. Bush and Barack Obama. From 2009 to 2010, she was deputy national intelligence officer for East Asia at the National Intelligence Council. From 2010 to 2011, she served as national intelligence fellow in the David Rockefeller Studies Program at the Council on Foreign Relations in New York. Since leaving government, she has been a senior research scholar at Columbia University’s Weatherhead East Asian Institute (2011-2015) and a senior adviser for Korea at BowerGroupAsia (2015-2017).