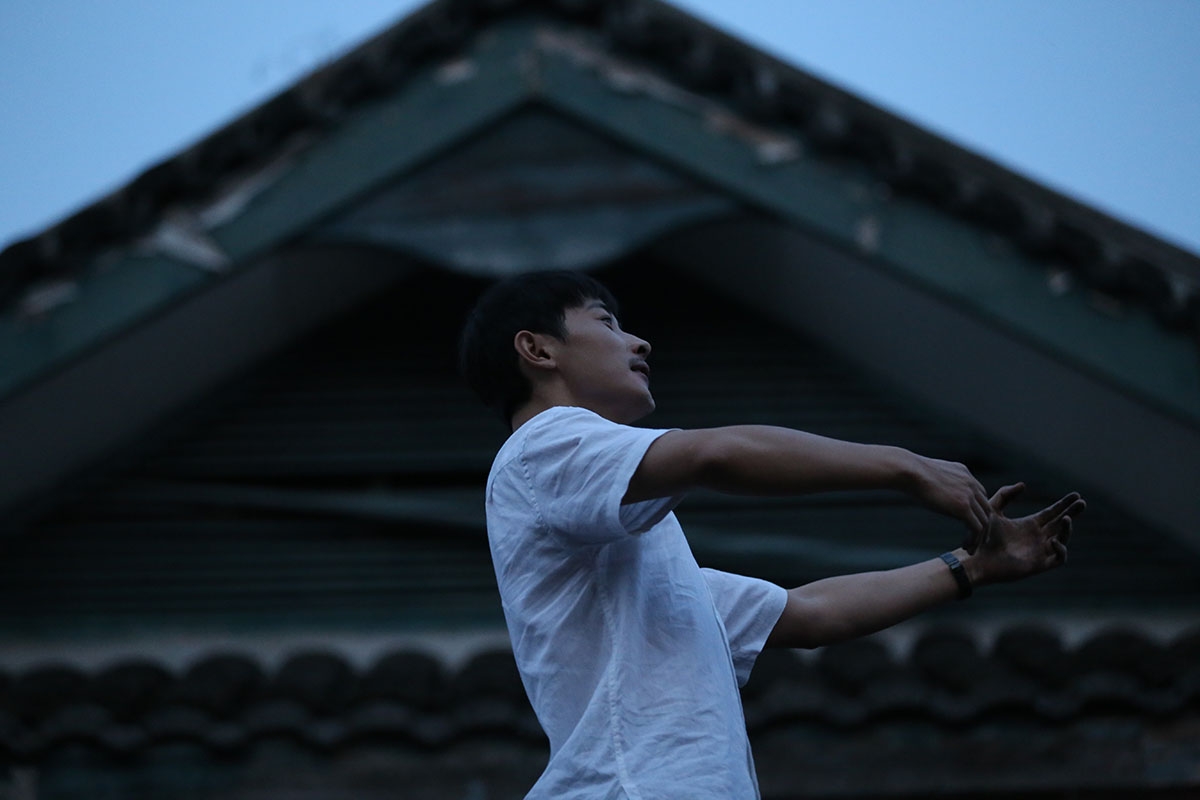 Li Xiaofeng's Ash tells the story of two unlikely pen pals—acquainted by chance through a used copy of Leo Tolstoy's Resurrection—and their seemingly unrelated lives. Meanwhile, a young police detective pursues the truth behind two unsolved murders. Set against the backdrop of a rapidly changing China in the late 1990s, the film portrays hopeful youth in a booming city fighting for their dreams of love and success.

Li Xiaofeng (b. 1978 in Hefei, Anhui province, China) is a film critic and writer. Li made his directorial debut with Nezha (2014), for which he received Best New Director and Best Adapted Screenplay nominations at the 51st Golden Horse Film Festival and Awards in Taiwan. He wrote the screenplay for and acted in Zhang Yuan's Dada's Dance (2008). In 2001 Li published a collection of his film criticism titled "Starry Starry Night" under his pseudonym Liar.

Watch a conversation with director Li Xiaofeng and question and answer session from audience members: