725 Salon: Chinese Perspectives on the U.S. Election and the Future of a Changing America [SOLD OUT] | Asia Society Skip to main content

725 Salon: Chinese Perspectives on the U.S. Election and the Future of a Changing America [SOLD OUT] 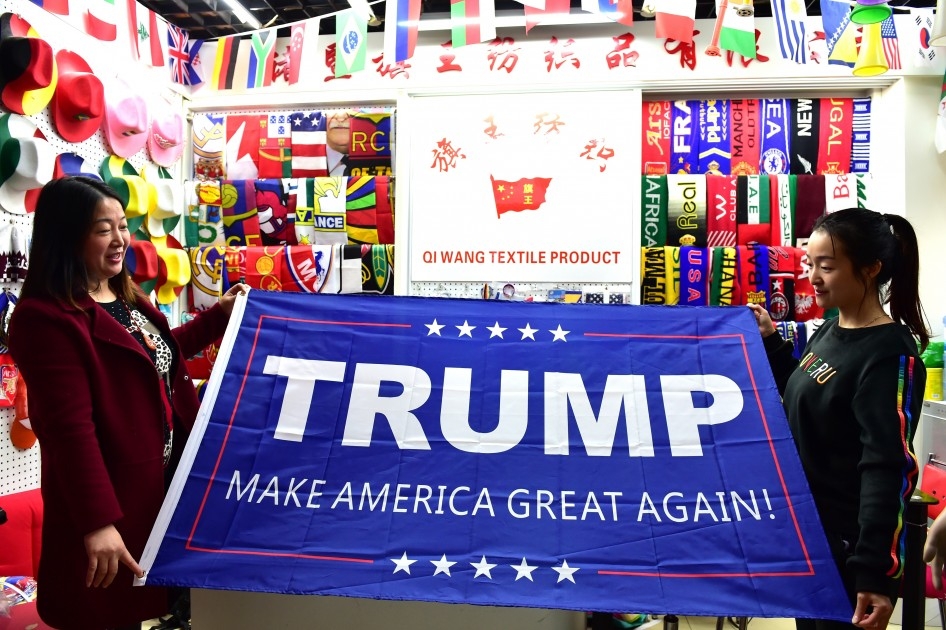 As President-elect Donald Trump begins to choose key appointees for his administration, it is worth taking stock of the implications of an arguably changing America for Chinese all over the world. The U.S. election has drawn unprecedented attention from Chinese observers of the United States and given rise to divergent views among Chinese people. How and why has the election caused such division? How do Chinese see the relationship between the two powers changing? How has the election reshaped their views of the United States? New Yorker magazine staff writer Fan Jiayang and Beijing-based artist Li Shurui will speak to Arthur Ross Director of the Center on U.S.-China Relations Orville Schell in a conversation moderated by Ouyang Bin, Associate Director of the Center on U.S.-China Relations.

NOTE: This program will be in Mandarin Chinese, no translation provided.

Fan Jiayang is a staff writer at the New Yorker magazine, where she writes about China, American politics, and culture. Her work has also appeared in The New York Times Book Review, New York Times Magazine, The Paris Review, and other publications. She was born in Chongqing, China and moved to the U.S. at the age of 8. She graduated from Williams College, double majoring in Philosophy and English Literature, and spent a year in Korea as a Fulbright Scholar.

Li Shurui graduated in 2004 from the Sichuan Fine Arts Institute, specializing in oil painting. She lives and works in Beijing. Central elements of her work are light and space, which she considers to be crucial to expressing any individual’s needs and mental state, regardless of what time or culture they live in. Her work has been exhibited in China, the United States, Italy, Spain, and Korea. She is a recipient of the 2015 Asian Cultural Council Fellowship.

Orville Schell, Arthur Ross Director of the Center on U.S.-China Relations at Asia Society, is a long-time China observer, journalist, and former Dean and Professor at the University of California, Berkeley. He is the author of numerous books on China, most recently Wealth and Power: China’s Long March to the Twenty-first Century, and has written widely for many magazines and newspapers. Schell graduated from Harvard University in Far Eastern History, was an exchange student at National Taiwan University in the 1960s, and earned a Ph.D. (Abd) at University of California, Berkeley in Chinese History.

Ouyang Bin (moderator) is Associate Director of the Asia Society Center on U.S.-China Relations. He is the founder and director of the U.S.-China Dialogue project at the Center. Previously, Ouyang worked as a senior editorial member at Phoenix Weekly, Newsweek Select (Newsweek Chinese version), Caijing Magazine, and Caixin Media. He was also a columnist for BBC Chinese and The New York Times Chinese.

Organized by U.S.-China Dialogue of the Center on U.S.-China Relations.