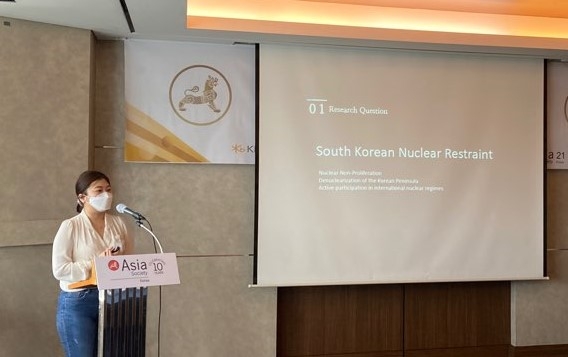 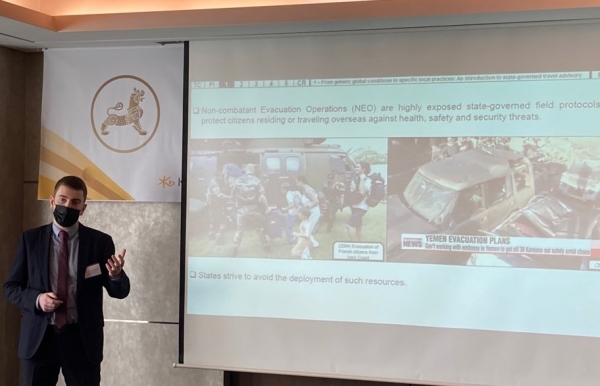 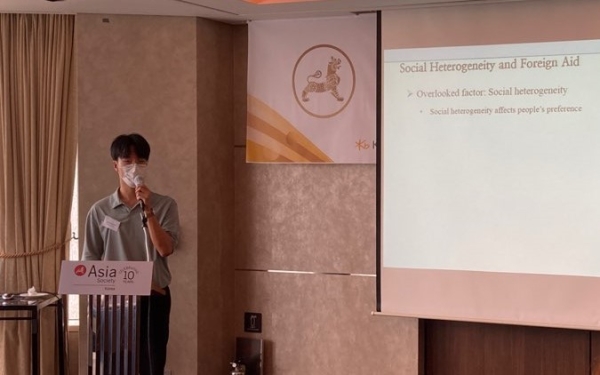 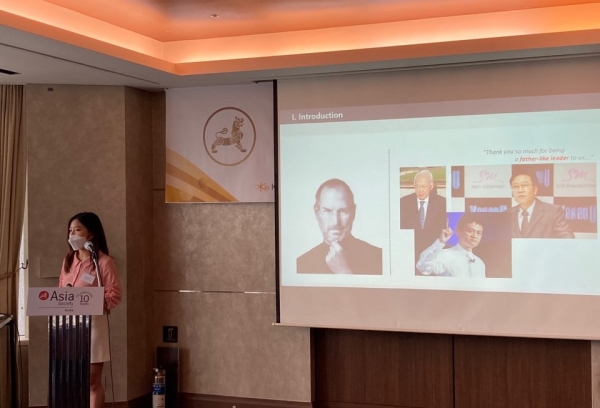 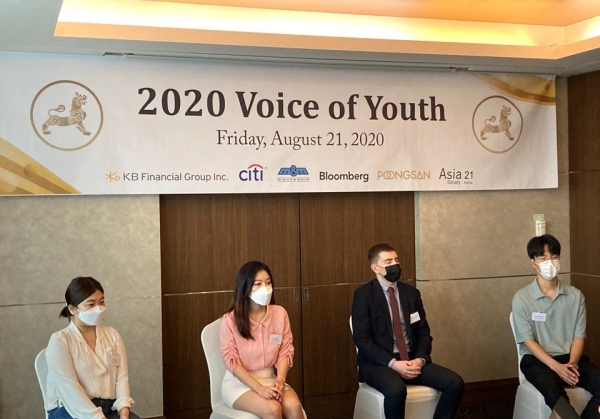 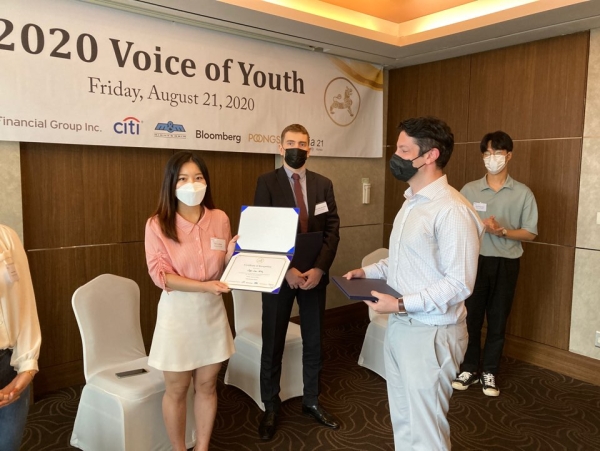 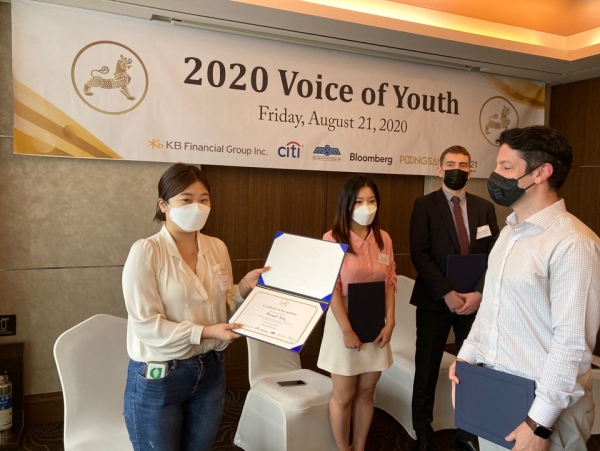 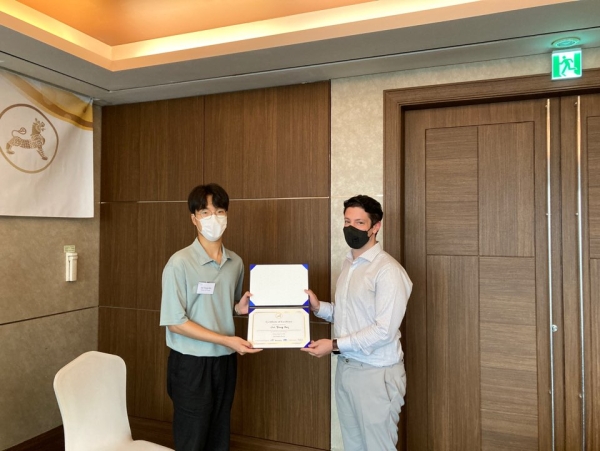 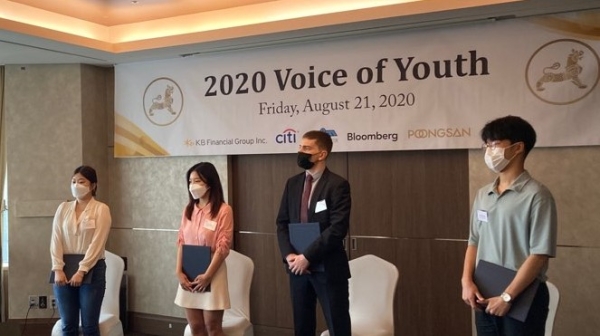 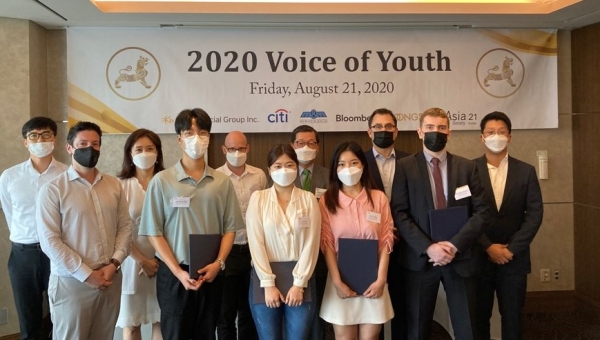 Asia Society Korea held its third annual "Voice of Youth" Research Presentations on Friday, August 21, 2020. Many competitive applicants submitted their preliminary research plans, from which four finalists were ultimately chosen to develop their work over the past six months.

The presenters represented a number of top universities in Korea and covered a diverse range of topics.

Haneul Kim, an undergraduate student from Yonsei University, opened the session by discussing the nuclear issue on the Korean Peninsula. She laid out the social perceptions of the nuclear threat in South Korea and the necessity to pursue research on strengthening armaments, statistically supported by the survey results she achieved. Kim explained the complex dynamics of the situation of the Korean peninsula where the nuclear threat and the hesitance to pursue nuclear weapons intersected via quantitative research.

Christophe Kerdodé, a Ph.D. student at Yonsei University, continued with the second presentation dealing with the social perception of traveling to North Korea. He touched on the perception gap of North Korea's public image mainly formulated by hostile countries. Kerdodé analyzed the features of the travel advisory and the risk rating system using various case studies.

The third speaker was Junyoung Han, an undergraduate student from Korea University. He researched the correlation between social heterogeneity and the capability of foreign aid, focusing on the case of South Korea. He pointed out the significance of social heterogeneity in processing foreign aid via quantitative empirical studies.

The last speaker was SeoLa Kim, who is pursuing a master's degree at Korea University. She presented her research on the paternalistic leadership that is prevalent in Asia. Utilizing empirical studies, she pointed out the correlation between the social formation of leadership and the task performances in Korea that are different from those in the Western world.

Each presentation and research report was assessed and graded in terms of its contents, planning, strategy and applicability, delivery, and sustainability. Overall, all four participants performed exceptionally well, delivering concrete and informative research results. They each received a certificate and cash prize as a token of appreciation.