The Asia Society Hong Kong Center presents When Gold Blossoms: Indian Jewelry from the Susan L. Beningson Collection celebrating the dazzling beauty and awe-inspiring technical craftsmanship of Indian jewelry. This exhibition presents more than 160 pieces of jewelry from 1st through the 20th centuries, with the majority from the 18th and the 19th centuries. "When Gold Blossoms" refers to the strong preference for gold in South Indian jewelry (North Indian jewelry, on the other hand, is known primarily for the use of precious and semiprecious stones) and explores the significance of ornamentation and adornment in Indian culture. The title is also a reference to the nature-inspired designs found on the jewelry, from ear studs each in the form of a lotus to armbands featuring petal and leaf weaving.

Exhibition works incorporate jewelry worn in daily life and jewelry used as ornament for Hindu temples and deities. Photographs from the 19th and 20th centuries will be displayed alongside the jewelry to provide the visitor with a more comprehensive understanding of the ways in which jewelry was worn. The exhibition is drawn from an exhibition originally presented at Asia Society Museum in New York in 2004 that was curated by Dr Molly Emma Aitken, an independent curator.

When Gold Blossoms will be on view at the Asia Society Gallery (Former Magazine A) in Hong Kong for three months starting in late September 2012. Once used by the British military as an explosives magazine in the late 19th century, the world-class gallery space opened in February 2012 following a remarkable transformation. This exhibition is co-organized by Asia Society Museum, New York and Asia Society Hong Kong Center.

Gallery Guided Tours will be available at the following times and days during the week and tours start at the Gallery Reception.

In conjunction with the exhibition When Gold Blossoms: Indian Jewelry from the Susan L. Beningson Collection, Asia Society Hong Kong Center hosts a number of free public lectures and a special exhibition preview. 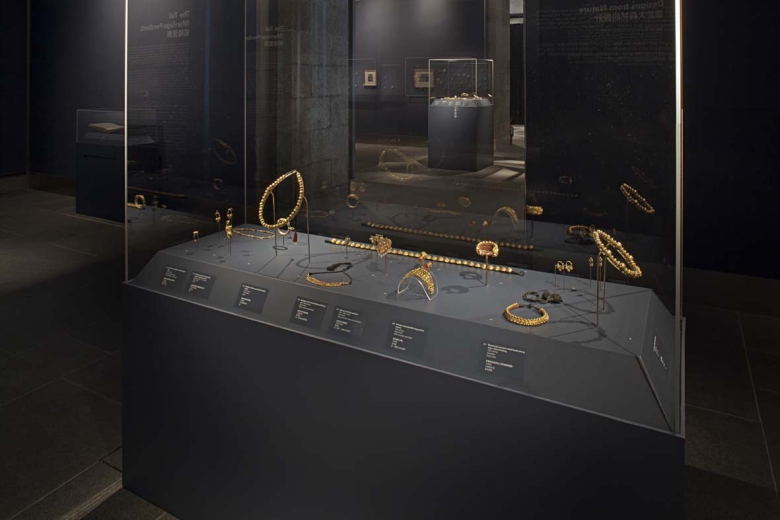 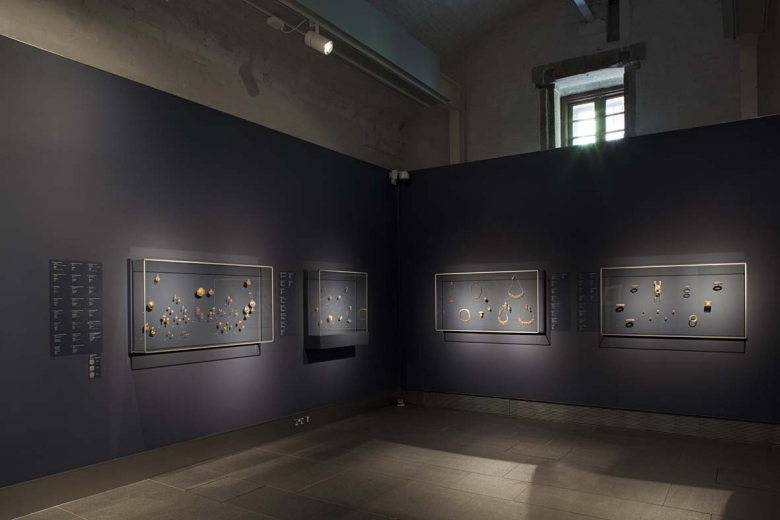