The outcome of the recent general elections in Singapore was a shock to most observers, who had predicted a far tighter outcome. The unprecedented six seats (out of 87, plus a seventh seat won in a by-election in 2013) won by the Worker's Party in 2011 had led many to herald a "new normal" in Singapore, one which would see greater opposition participation in Parliament to act as a check and balance on the ruling People's Action Party (PAP). During the 2015 election period, the opposition was greeted by rapturous crowds and the ruling party often seemed on the verge of panic. Yet the PAP won decisively, holding on to all their seats, gaining back a seat from the Worker's Party, and increasing their overall vote share by nearly 10%. P.J. Thum, Research Associate at the Center for Global History and Coordinator of Project Southeast Asia at the University of Oxford, will discuss the reasons for this outcome by putting it in the overall context of Singapore history. 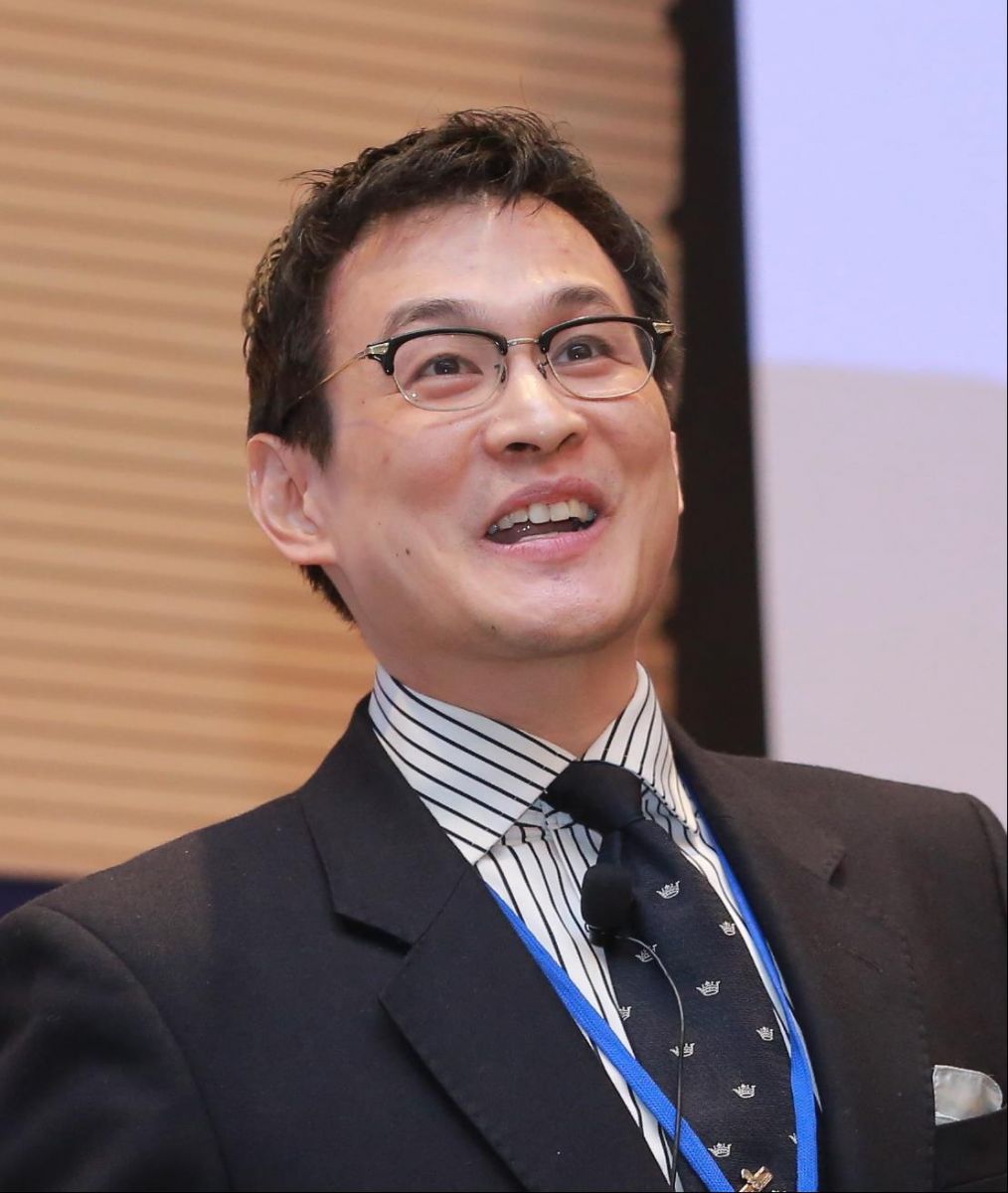 Thum Ping Tjin (P.J.) is a Research Associate at the Centre for Global History and coordinator of Project Southeast Asia at the University of Oxford. He was previously a Visiting Fellow at the International Institute of Asian Studies, Leiden University and Research Fellow at the Asia Research Institute, National University of Singapore. His work centers on decolonization in Southeast Asia, and its continuing impact on Southeast Asian governance and politics. He covered the 2015 election for “The Online Citizen", a Singapore's leading independent news website. A Rhodes Scholar and Commonwealth Scholar, Dr. Thum is also an Olympic athlete and the only Singaporean to swim the English Channel. He is also creator of “The History of Singapore”, a weekly radio show in Malaysia. Dr. Thum obtained his DPhil in history from the University of Oxford.

In Collaboration with Project Southeast Asia, University of Oxford