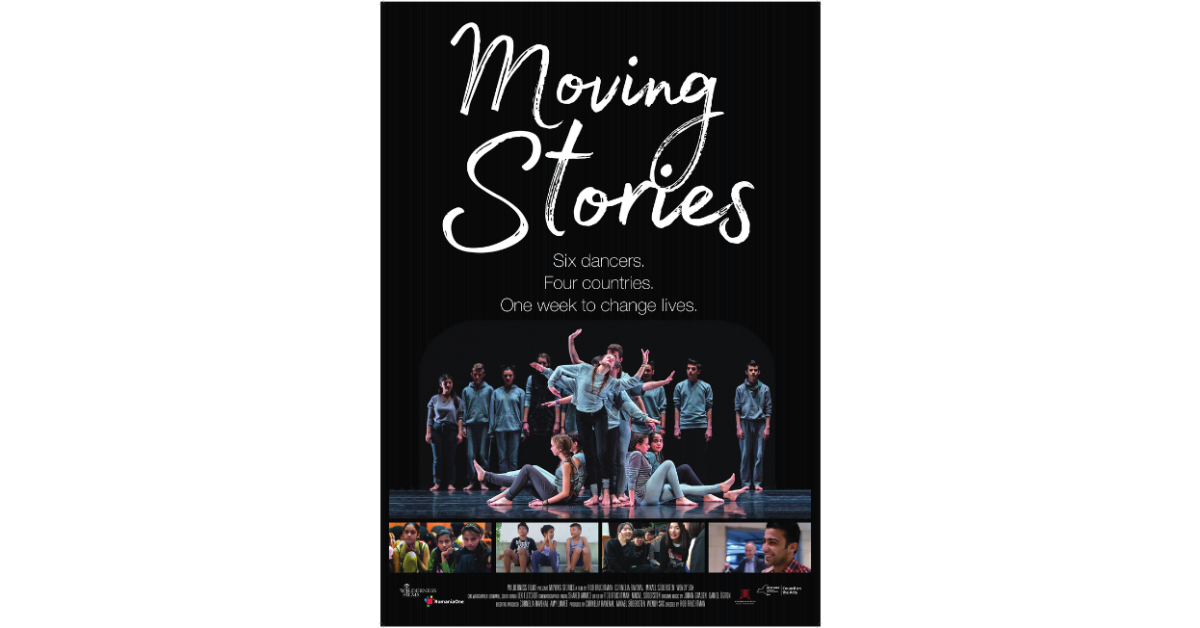 *The screening and discussion will be conducted in English.

Moving Stories is about six dancers from the acclaimed Battery Dance Company who travel the world, working with youth who have experienced war, poverty, prejudice, sexual exploitation, and severe trauma as refugees. As they struggle to break through, both students and teachers experience surprising transformations, unlocking feelings and stories in wellsprings of creativity.

The evening screening will be followed by a dialogue with the film’s director, Rob Fruchtman.

Rob Fruchtman is an award-winning director and editor of documentaries and television programs. He won the Documentary Director award at the 2002 Sundance Film Festival for SISTER HELEN, which aired on HBO. He also won three Emmies and several nominations of his work with HBO and PBS.