Media Matters: Evolution of the Media Landscape and Why It Matters | Asia Society Skip to main content

Media Matters: Evolution of the Media Landscape and Why It Matters 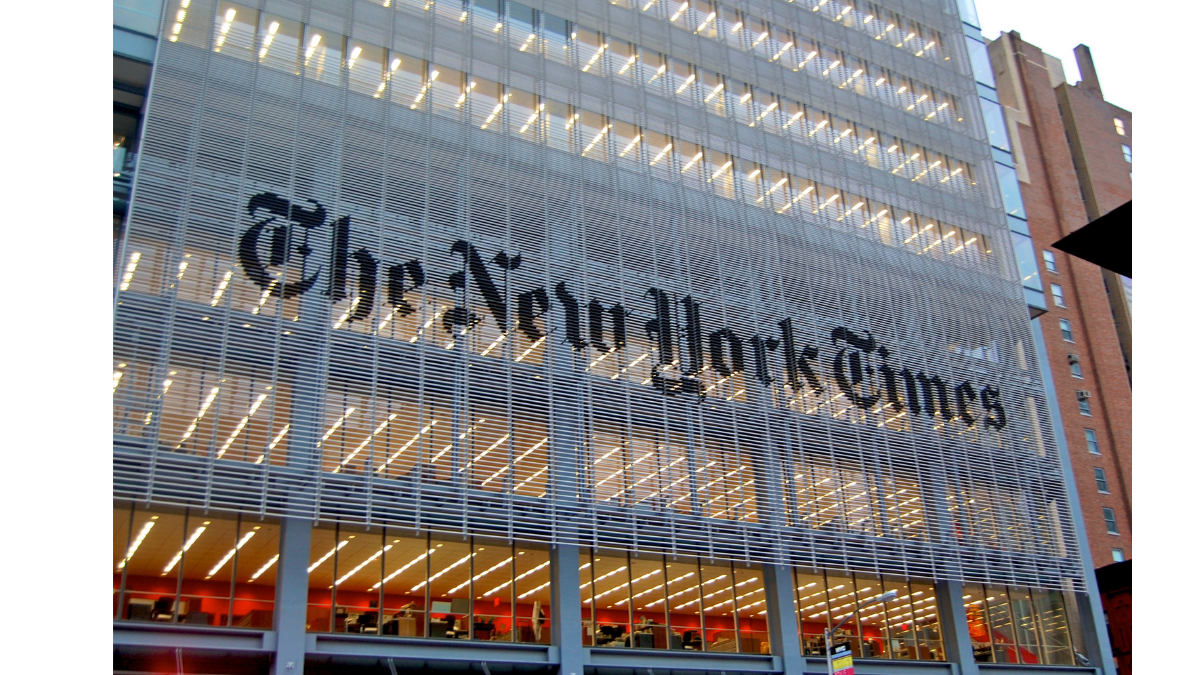 Under Mark Thompson’s leadership, The New York Times has evolved from a traditional American newspaper to a leading global digital news organization, adding millions of paid digital subscriptions around the world. But the media landscape that prompted those dramatic changes is still in upheaval, creating an existential moment for journalism. In dialogue with Ms. Ying Chan, Former Founding Director of The University of Hong Kong’s Journalism and Media Studies Centre, Mr. Thompson will explore some of the biggest challenges ahead, including the intensified repression of journalists around the world, profound change in how consumers look for news and commentary, and the vital role of investigative journalism in serving an expanding international audience.

Mark Thompson is President and Chief Executive Officer of The New York Times. He has been instrumental in accelerating the pace of the company’s digital transformation, as The Times became the first news organization in the world to pass the one million digital-only subscription mark under his leadership. The company has also introduced a new era of international growth, launched an industry leading branded content studio and invested in virtual reality, producing some of the most celebrated work in this emerging medium. Before joining The New York Times, Mr. Thompson served as Director-General of the BBC and Chief Executive Officer of Channel 4 Television Corporation in the United Kingdom. He was a visiting professor of Rhetoric and the Art of Public Persuasion at the University of Oxford. Mr. Thompson was educated at Stonyhurst College and Merton College, Oxford.

Ying Chan is an award-winning journalist, educator, e-learning advocate and media consultant. She currently serves as the Master of Shun Hing College at The University of Hong Kong, which is a residential college committed to enhancing learning experience through extra-mural intellectual and social engagements. Ms. Chan is Founding Director of The University of Hong Kong’s Journalism and Media Studies Centre (1998–2016), and has spent 23 years in New York City as a journalist, covering immigration, political campaign finance and U.S.-China relations. (Moderator)

Click for directions
Buy Tickets
$500 Asia Society members/ AmCham HK/ Oxbridge HK/ AAJA Asia; $650 Non-members; $5,000 Table of 10
20190408T121500 20190408T140000 Asia/Hong_Kong Asia Society: Media Matters: Evolution of the Media Landscape and Why It Matters Mark Thompson, President and CEO of The New York Times, will explore some of the biggest challenges ahead, including the intensified repression of journalists around the world.