Inside the Beltway: Views of U.S. Presidential Impeachment and Elections 2020 | Asia Society Skip to main content

Inside the Beltway: Views of U.S. Presidential Impeachment and Elections 2020 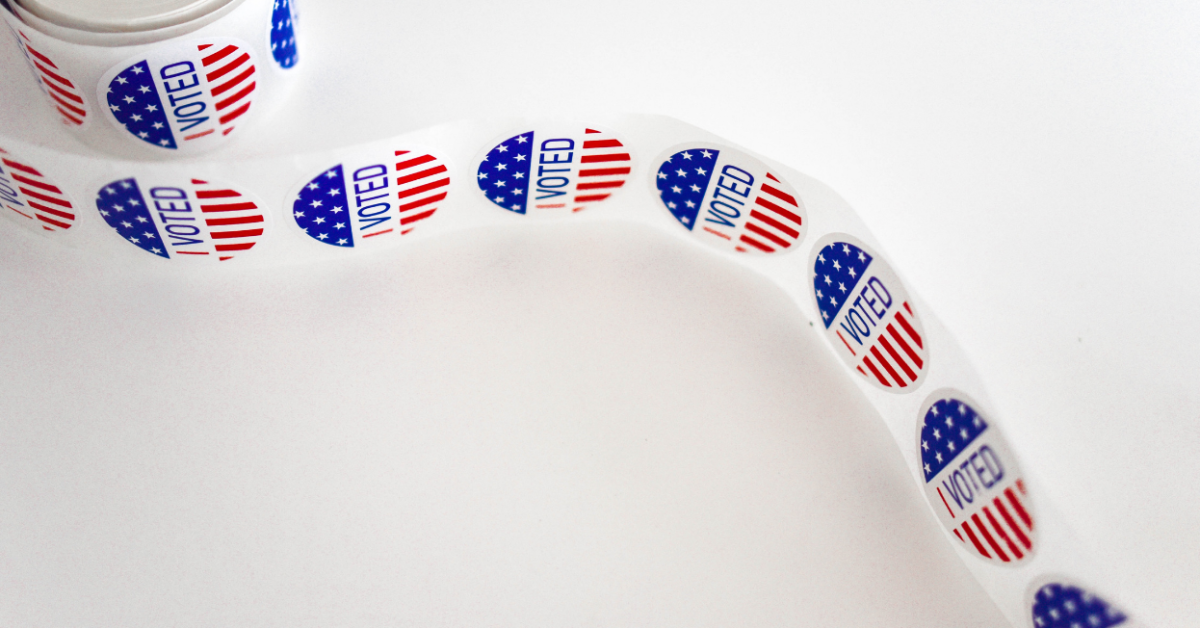 With less than two weeks to go before the Iowa Caucus and three weeks before the New Hampshire Primary, come hear Charles E. Cook Jr. speak on his behind-the-scenes political insights into the upcoming impeachment trial and the 2020 U.S. Presidential Elections!

Charles E. Cook, Jr., Editor and Publisher, The Cook Political Report
Charlie Cook is the editor and publisher of The Cook Political Report, and a political analyst for the National Journal Group. He founded the independent, non-partisan The Cook Political Report in 1984, described by The New York Times as “a newsletter that both parties regard as authoritative,” while CBS News’ Bob Schieffer called it “the bible of the political community.” Mr. Cook is also the co-author of the 2020 Almanac of American Politics, a biannual book widely considered to be the definitive publication analyzing U.S. elections, every state and every Congressional district in the country. Over the years Mr. Cook has served as an election night analyst for CBS, CNN and NBC, and since 1996 on NBC News Election Night Decision Desk in New York. In 2010, he was the co-recipient of the American Political Science Association’s prestigious Carey McWilliams award to honor “a major journalistic contribution to our understanding of politics.” In 2013, Mr. Cook served as a Resident Fellow at the Institute of Politics at Harvard’s Kennedy School of Government.

There will also be an exclusive President's Circle Members only off-the-record sharing with Charlie Cook from 11:45 AM to 12:15 PM before the official event.  For further details, please contact nchan@asiasociety.org.