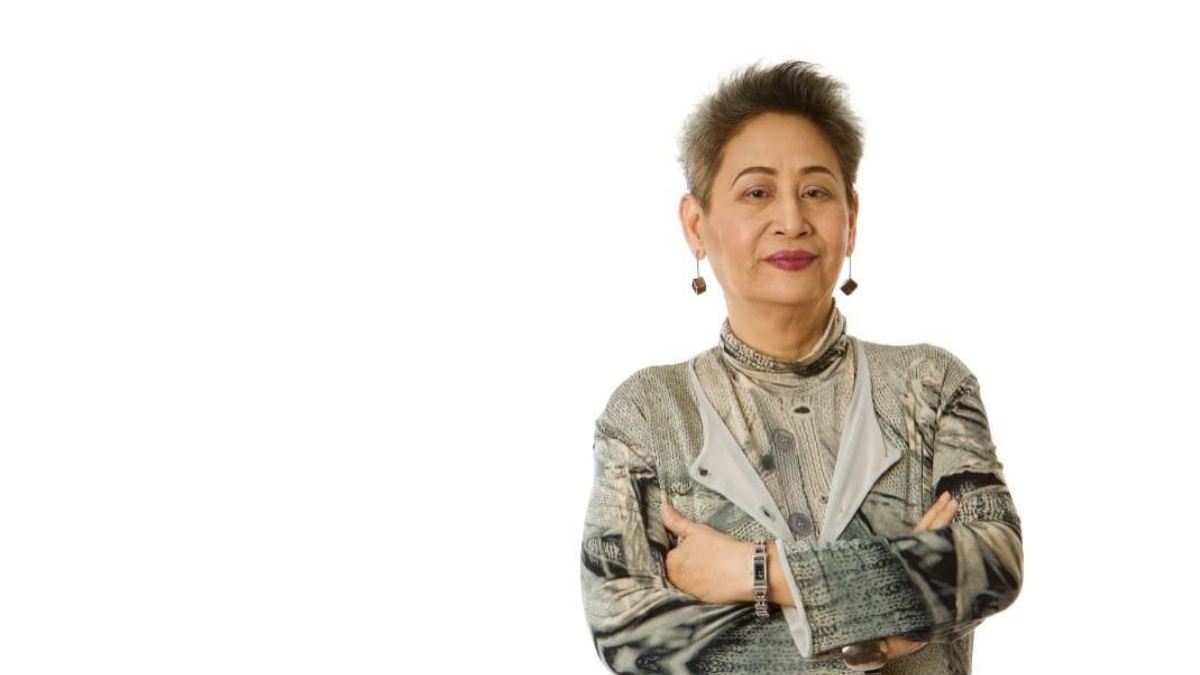 Together with the Museum of Contemporary Art and Design (MCAD) Manila of the De La Salle-College of Saint Benilde, and in partnership with ArtAsiaPacific Foundation, Asia Society Hong Kong Center is pleased to announce the launch of Gathering: Political Writing on Art and Culture, an anthology of essays by acclaimed curator Marian Pastor Roces. The book brings together Roces’s writings on craft, art, museology, cultural theory and politics from the past 40 years, showcasing her sustained and unrelenting commitment to critique. As writer, director and dramaturge Rustom Bharucha remarks in his introduction, this book is “at once long overdue and necessary in its volatile immediacy.” Featuring 46 essays penned between 1974 and 2018, Gathering traces Roces’s interests across a wide variety of subjects over the course of her career as one of the most important curators and cultural theorists of the Philippines.

Marian Pastor Roces embarked on her career in art criticism in 1974. Her ongoing research into the traditional art of the Philippines culminated in her acclaimed debut book, Sinaunang Habi: Philippine Ancestral Weave(1991). She has since continued to push the boundaries of the critical imagination through her research and curatorial projects exploring the nexus between culture, politics, and identity, as manifested in clothing, cities, and international art events. As president of arts consultancy TAO Inc., which she founded in 1999, Roces has helped to guide the development of numerous exhibitions and museums across the Philippines.