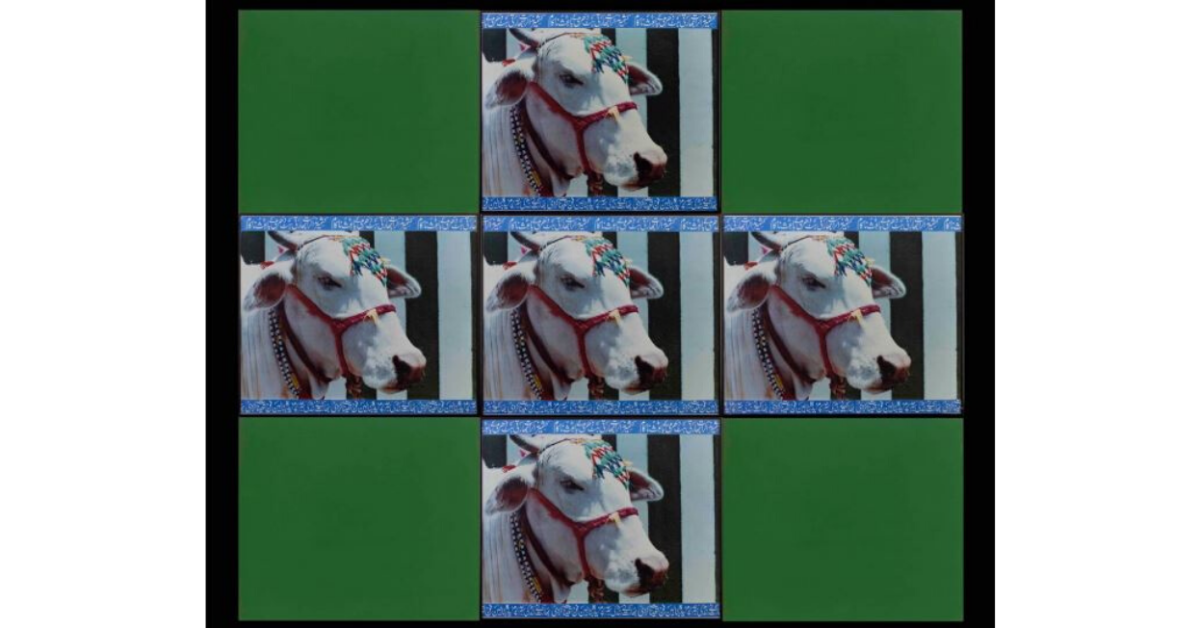 Rossi & Rossi Hong Kong, a member of Asia Society Hong Kong Center, would like to invite fellow members to visit the current exhibition – Going East Again. This solo show by Rasheed Araeen (b. 1935), who is a London-based artist, activist, writer, editor and curator, and also one of the foremost avante-garde artists of our time. This exhibition will act as a survey for Araeen’s complex practice; exhibiting works from his early portrait drawings to the minimalist sculptures for which he is known.

About Rasheed Araeen
Rasheed Araeen (b. 1935) is a London-based artist, activist, writer, editor and curator. In 1964, he moved to the United Kingdom from Pakistan, where he had initially trained as a civil engineer. Araeen is recognised as the father of minimalist sculpture in 1960s Britain.

The artist’s work in performance, photography, painting and sculpture from the 1970s to the 1990s challenged Eurocentrism within the British art establishment and championed the role of minority artists, especially those of Asian, African and Caribbean descent. In addition to his artistic practice, he took on activist roles with organisations such as the Black Panthers and Artists for Democracy, and founded the critical journals Black Phoenix, Third Text and Third Text Asia. Araeen organised the seminal 1989 exhibition The Other Story: Afro-Asian Artists in Post-War Britain, which was held at Southbank Centre, London.

Read more about the exhibition here

Click for directions
This event is full house. Thank you for your interest.