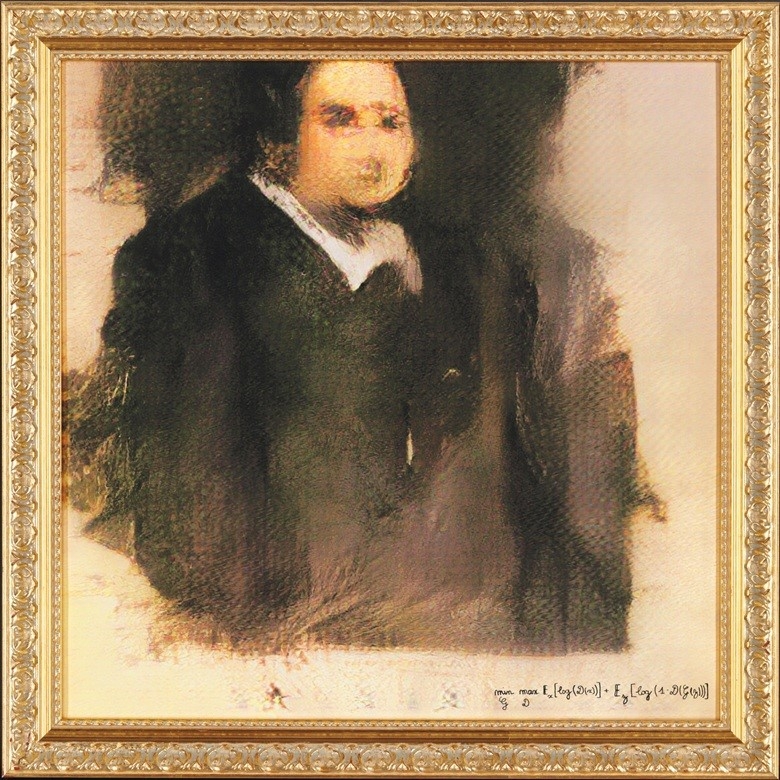 Technology is redefining art in strange and unexpected ways. The recent sale at auction of an artwork created entirely by AI caused quite a stir, with the sale far exceeding the expected price. The piece, "Portrait of Edmond Belamy," is by Obvious, a Paris-based collective engaged in exploring the interface between art and AI. The collective used an algorithm and a data set of 15,000 portraits painted between the 14th and 20th centuries to produce the piece.

In conjunction with our current augmented reality exhibition, Liminal Encounters, this discussion brings together a cross-disciplinary panel of experts to explore the opportunities and barriers presented by emerging technologies and how this may affect the cultural ecosystem in Hong Kong and the region.

Ekkehard Altenburger is a sculptor whose work explores the physical balance of the built environment, using architectural references as well as sculptural volumes of physical material. In his often large-scale productions, Altenburger has developed close working relationships with the industry by adapting and using advanced digital production methods in his work. His current research investigates methods of digital production and aspects of artistic control and authenticity when digital production methods are used. Altenburger studied sculpture - first at Bremen's Hochschule fuer Kuenste and later at Edinburgh College of art. He finished his studies in 1999 with an MA from Chelsea College of art in London.

Will Sweeney has been recognized for innate leadership abilities throughout his career across London and Hong Kong, whose decade’s experience in client relationships and strategy cover managing international clients such as Virgin Atlantic, Virgin Galatic, Adidas, HSBC and Bank of America Merrill Lynch.

Ashley Lee Wong is a curator and researcher based in London and Hong Kong. She is Artistic Director of MetaObjects, a digital studio facilitating projects with artists and cultural partners. She has worked as Head of Programmes and Operations at Sedition, the London-based online platform for distributing digital limited editions by contemporary artists. She is a PhD Candidate at the School of Creative Media, City University of Hong Kong.

Dr. Damien Charrieras is a new media theorist interested in tools and practices pertaining to the new media arts, electronic music, and video games. His work is situated in the current critical research on new media and he is especially interested in the potential value of process philosophy and radical empiricism to assess the emergence of new regimes of instrumentalities in creative practices. His current project investigates the diverse technologies used to conceive video games, especially game engines, from the perspective of media ecology and organology.

Founded and Sponsored by