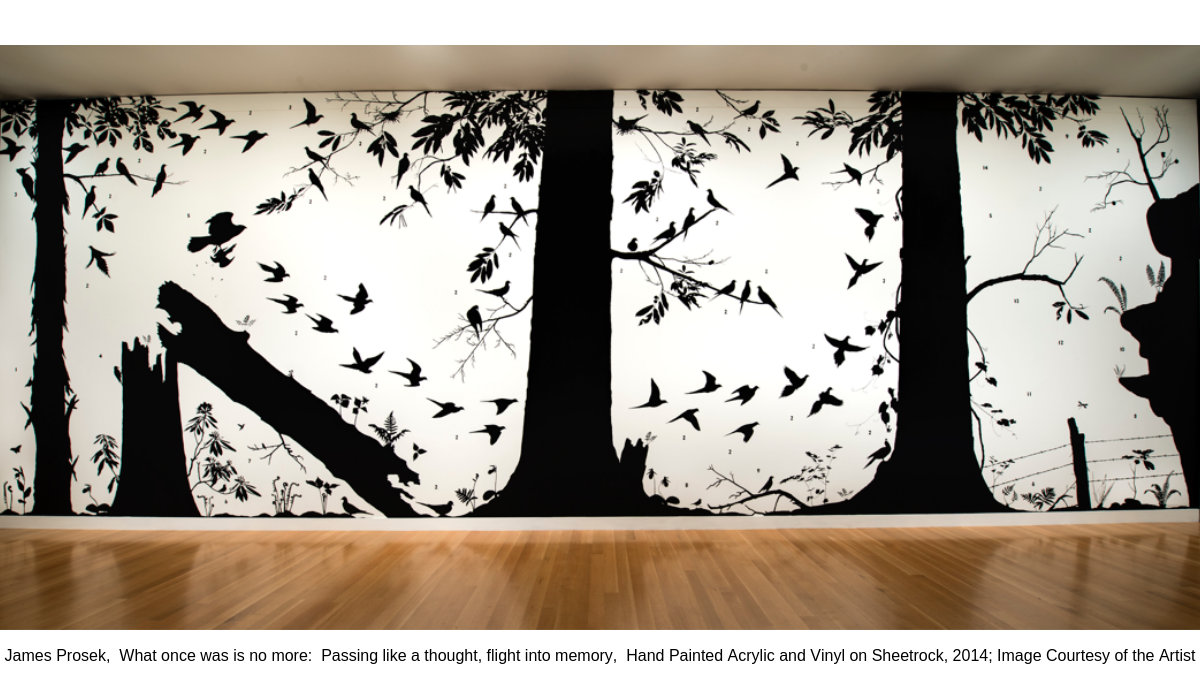 Human activities have been gulping the natural resources and disrupting the ecosystem at an unprecedented level. Raising the environmental awareness has become a pressing issue globally. More and more artists, as people who are highly sensitive to the surroundings, have realized their obligation and power to take initiative in this aspect. They avail of various art forms, often in hybrid appliance, to evince the severity of environmental issues and raise the environmental awareness. Moderated by Joyce Hei-ting Wong, this panel will explore connection between art and environmental awareness with two artists, James Prosek and Tam Wai Ping, Lukas, both of whom raise environmental awareness through art yet in starkly dissimilar approaches. Ecologist Billy Hau would also join the discussion, analyzing how artistic practices can be embraced by scientific practices.

James Prosek, the American artist, is famed for his veristic, intricate and detailed portrayal of natural creatures. His best known work is an illustrated book published at the age of 19 when he was still studying English Literature at Yale. It features seventy of his watercolor paintings of the trout of North America. Gifted with multifaceted talents, Prosek has been striving to celebrate biodiversity of the natural world and promote awareness of the species’ endangerment through, not only painting, but also writing and filmmaking. He has written for The New York Times and National Geographic Magazine and won a Peabody Award in 2003 for his documentary about traveling through England in the footsteps of Izaak Walton, the seventeenth-century author of The Compleat Angler. Prosek also co-founded a conservation initiative called "World Trout" with Patagonia founder Yvon Chouinard to raise funds for coldwater habitat conservation.

Tam Wai Ping, Lukas is the chairman and one of the founders of Art Map. He works as an independent curator and serves as an Associate Professor in the Department of Fine Arts in Chinese University of Hong Kong.Tam is notable for his use of various media, including photography, installation and environmental art. In face with the hardships of reality, Tam has been exploring the relationship between “Individual and Land” that attempts an insight into history and modern life, leading to the investigation of “Modernity” in Asian values. The recent interestlooks at the relationships between “Text”, “Object” and “Image”, it re-evaluates how art can serve as a cognitive experience.

Billy Hau is a terrestrial ecologist and a conservationist with a PhD on forest ecology from The University of Hong Kong (HKU). He is currently the Principal Lecturer of School of Biological Sciences and Programme Director, MSc in Environmental Management at HKU. His research focus is ecological restoration, especially for terrestrial habitats in degraded tropical East Asia. As the Vice-Chairman of the Conservancy Association, a member of the Conservation Advisory Committee of WWF HK and an honorable member of Ecology and Biodiversity Society SS, HKUSU, Dr Hau is devoted to promoting biodiversity conservation to various sectors in society.

Joyce Hei-ting Wong is a Curator at Asia Society Hong Kong Center. She holds a BA from the University of Hong Kong, double majoring in English Literature and Fine Art (2015). Exhibitions she has worked on include Life is Only One: Yoshitomo Nara (2015); Bat Cave: Treasures of the Day and Creatures of the Night (2015), Shen Wei: Dance Strokes (2016), Shahzia Sikander: Apparatus of Power (2016), Roaring Guardians: The Mari- Cha Lion with Asian Traditional and Contemporary Art (2017), Breathing Space: Contemporary Art from Hong Kong (2017). Most recently, she assisted the inauguration of ASHK’s 20th Century Chinese Female Artist Series with Painting Her Way: The Ink Art of Fang Zhaoling (2017) curated by Kuiyi Shen and Julia F. Andrews, the first installment preceding Song of Spring: Pan Yu-Lin in Paris. (Moderator)