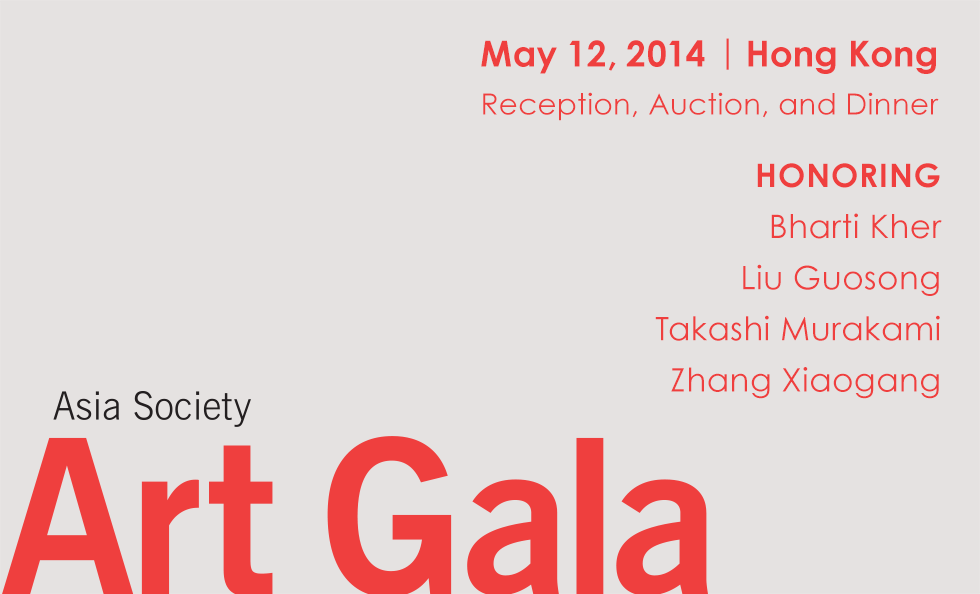 Asia Society Art Gala is the signature event during the week of Art Basel in Hong Kong. Major art collectors from the region, artists, gallerists, dignitaries from the art world, and Asia Society Trustees and patrons will gather to honor artists Bharti Kher, Liu Guosong, Takashi Murakami, and Zhang Xiaogang for their significant contributions to contemporary art.

Bharti Kher is widely regarded as an artist at the forefront of contemporary art. Her radically heterogeneous works have been shown in galleries and museums around the world, including the Tel Aviv Museum of Art; Centre Georges Pompidou; Museum of Contemporary Art, Tokyo (MOT); and the Rockbund Art Museum in Shanghai.

Liu Guosong, a founder of The Fifth Moon Art Group and pioneer of the modern art movement in Taiwan, is one of the most important and influential practitioners of modernist Chinese art. His paintings are part of more than sixty museum collections, including Taipei Fine Arts Museum, the Palace Museum in Beijing, the British Museum, the Art Institute of Chicago, and the National Gallery of Victoria in Melbourne.

Takashi Murakami is an artist of international importance. In addition to numerous solo exhibitions, a large-scale retrospective of Murakami's work, ©Murakami, toured major museums around the world, including the Museum of Contemporary Art, Los Angeles, and the Guggenheim Museum Bilbao. He has also held major retrospectives at the Palace of Versailles and ALRIWAQ DOHA.

Zhang Xiaogang has established himself as one of the most important Chinese contemporary painters. He has been the subject of numerous solo exhibitions, and his works are held in the collections of museums worldwide, including the Essl Museum-Kunst der Gegenwart, Klosterneuburg, Austria; Solomon R. Guggenheim Museum, New York; National Gallery of Australia, Canberra; and Shanghai Art Museum, China. 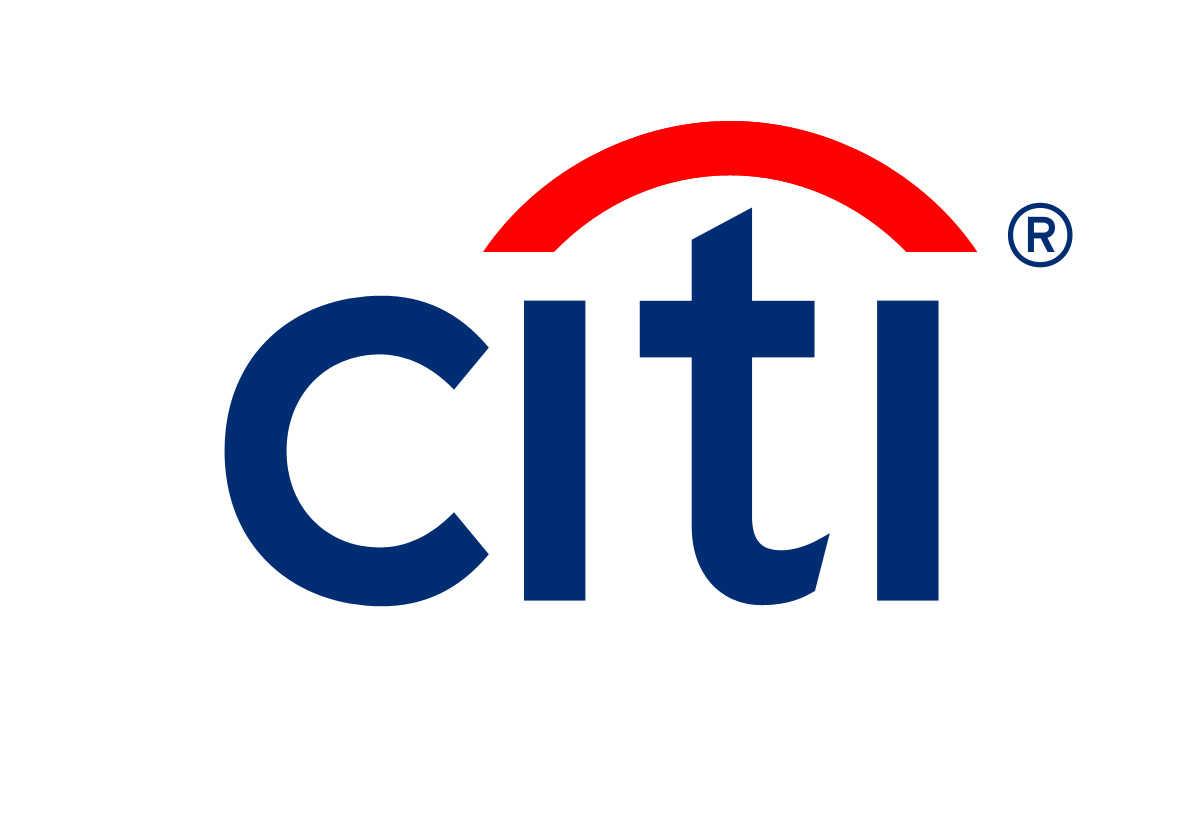