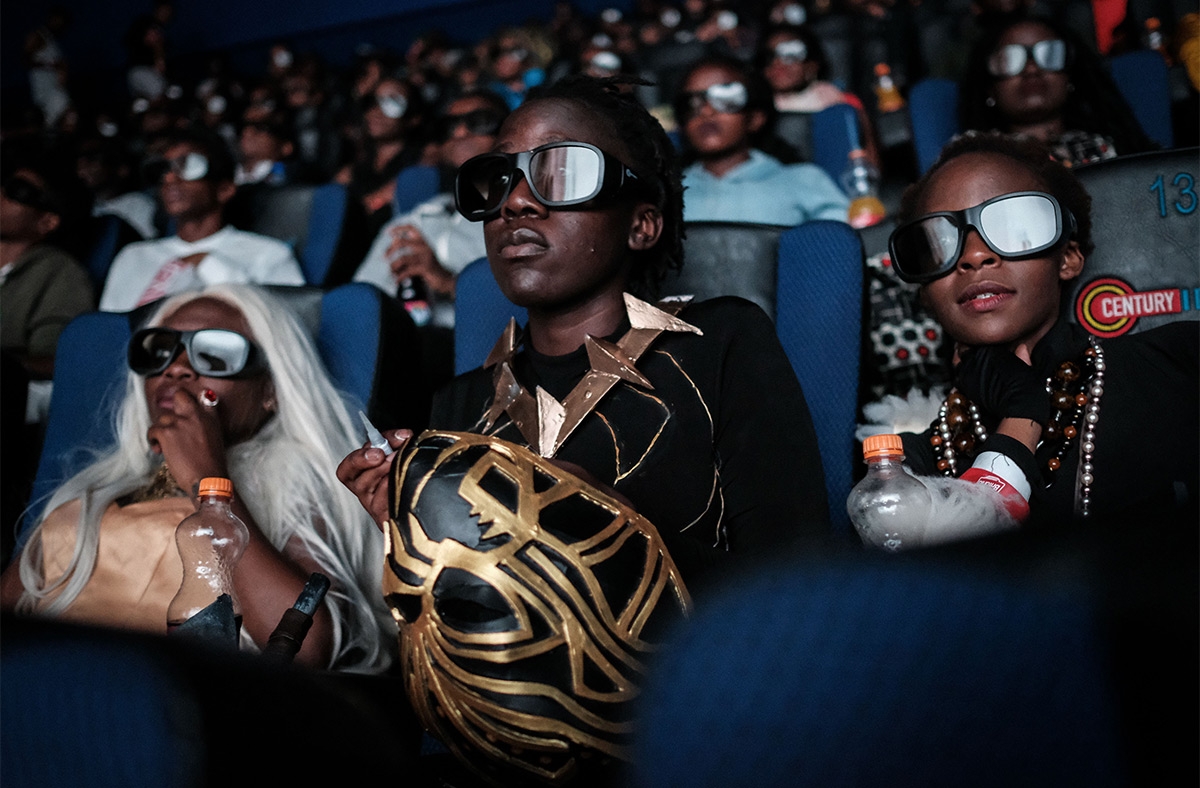 Filmgoers are ready to see people of color and women on the big screen in big-budget Hollywood films. (Yasuyoshi Chiba/Getty Images)

The film adaptation of Black Panther — a Marvel comic about the people of the mythical nation of Wakanda — has done more than just impress critics and fans. It has also set a precedent for representative storytelling in Hollywood, showing that films and stories featuring people of color and women have broad appeal.

While Black Panther is hugely popular among African Americans, the film’s huge box office success shows that the movie has been a hit with all audiences. This success stands in stark contrast to the traditional belief in Hollywood that movies with predominantly minority casts will fail at the box office.

The Asian American community is looking to replicate Black Panther's success with the upcoming film adaptation of the popular book Crazy Rich Asians. Written by Kevin Kwan, the film tells the story of an Asian American woman thrust into the opulent world of Singapore's elite. Is the production of Crazy Rich Asians and Black Panther a sign that mainstream America is ready for diverse storytelling? Or are these one-off movies that won't change the fundamental problem? 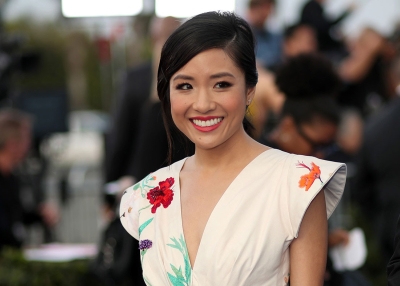 Author Kevin Kwan and director Jon Chu discuss why the upcoming film 'Crazy Rich Asians' is important for Asian Americans and for diversity in general. 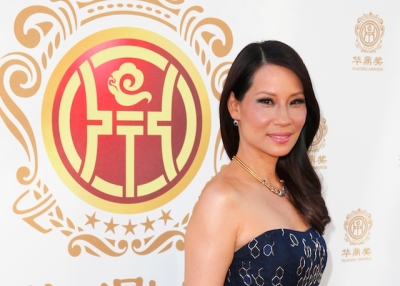 A controversy over this year's Oscar nominations has reignited a campaign for more inclusion and representation in Hollywood.