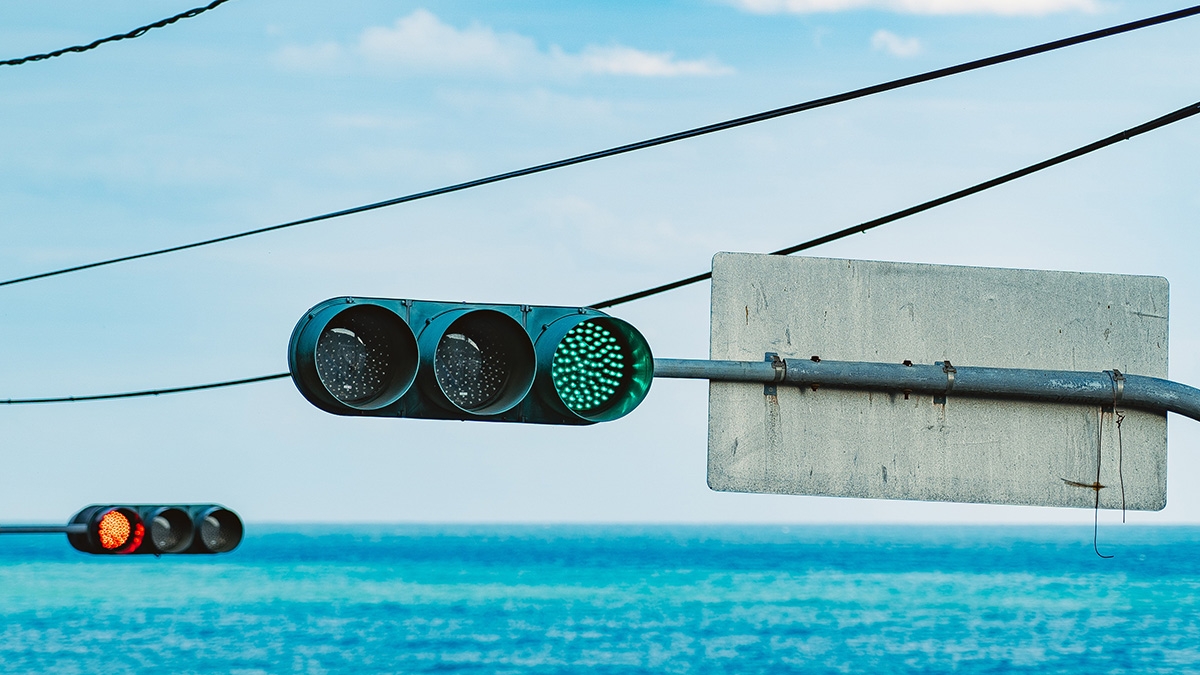 Thank you Deputy Secretary-General Hsu. My last visit to Taipei seems like an age ago – so much has happened since. But it’s good to see you again, even only if via video link.

Thank you also to the convenors of today’s event, the Prospect Foundation and Taiwan’s Ministry of Foreign Affairs.

When we think about Taiwan Strait contingencies and the challenge they pose to rules-based order, we are all – including here in Australia – very conscious we stand now at the threshold of a dangerous tipping point.

A point where the increased pressure China is already bringing to bear on Taiwan could suddenly escalate and expand in ways that would pose severe challenges not just to Taiwan but to its international partners.

The conditions that have sustained the uneasy status quo of the past have been eroding steadily: a strong and distinct Taiwanese identity is finding its full expression at the same time as China has become more powerful, authoritarian and nationalist.

I don’t believe a full-blown military intervention by China is imminent.

The potential costs and risks of such a move for President Xi Jinping and the Communist Party are enormous.

To quote the analyst John Culver, it is likely that the Party still sees military intervention as a risk to be avoided rather than an opportunity to be seized.

But I’m also conscious that calculation could shift later in this decade or beyond as the balance of power in the region – or Xi’s perception of it – continues to change.

And because of the opaqueness of China’s system, it’s hard to know just how impatient President Xi really is to force Taiwan under Chinese sovereignty in his political lifetime, or what price he would be prepared to pay to accomplish that.

Regardless, we do know that China is now significantly more willing to use coercive measures to advance its “core” foreign policy interests globally and significantly less concerned about adverse international reaction.

So, the challenge for Taiwan – for us all – is that this trend could intensify, especially if China’s objective shifts decisively from limiting Taiwan’s diplomatic space and deterring moves toward independence to an attempt to force Taiwan to negotiate on terms for unification.

Here, China could use “all measures short of war”, including: economic sanctions or trade suspensions, covert operations and co-option, limited use of military force such as occupation of Taiwan controlled islands in the Strait or South China Sea, cyber-attacks on critical infrastructure, or even blockades of Taiwan’s ports and attempts to close air space for commercial aircraft.

Clearly such actions would be a serious challenge for Taiwan and to regional stability and rules-based order.

The democratic world will never – can never – accept attempts to compel unification through force or coercion.

I am a policy maker more than I am an analyst, so I want to try to answer the question that is always on the lips of policy makers – what, then, shall we do?

First, Taipei must prudently protect and advance Taiwan’s legitimate international profile and interests, as the Tsai Ing-wen administration has been doing.

Success in its effective handling of the COVID-19 crisis and its leadership in semiconductors are just two areas that have earned dignity and respect for Taiwan on the international stage.

Second, Taiwan must be able to credibly demonstrate its preparedness to defend itself, including through asymmetric capabilities. Deterrence of forced unification has many layers, but now more than ever it must begin with visible evidence to Beijing that Taiwan has both the will and the capabilities to fight.

Here, perhaps, it is enough for me to echo President Tsai’s own strong call in recent days for Taiwan to act now to “lay a sound foundation for the security, freedom and democracy of Taiwan”.

More broadly, investing in Taiwan’s resilience and domestic strength – the capacity and health of Taiwan’s economy, the strength of Taiwan’s technological base and institutions, and the cohesiveness of its society – will also support long-term deterrence.

Third, the task for Taiwan’s friends is to find appropriate international space for Taiwan, to strengthen our bilateral economic relationships and, above all, to deter Chinese military action, including by helping Taiwan defend itself.

This needs to be done, to the extent this is possible, without further stoking concern in China that Taiwan’s partners, especially the United States, seek themselves to change the status quo.

There are clear signs the Biden Administration understands this is the narrow path that must be walked.

Fourth, the further internationalisation of the Taiwan challenge will be helpful in demonstrating to China that maintaining the peaceful, democratic system on Taiwan is a global concern.

The first mention of Taiwan in a G7 statement recently is welcome. Taiwan is being discussed in the Quadrilateral Security Dialogue. Japan has been clear in recent weeks how much its own security rests on peace across the Taiwan Strait.

Fifth, America’s doctrine of “strategic ambiguity” avoids pinning Washington to any one specific response in a crisis. But this flexibility need not come at the expense of deterrence. Washington and Taiwan’s other partners must continue to do what they can to impress on China’s leadership the folly of underestimating their will to respond to military action against Taiwan.

China’s leaders must be made to recognise that more coercive pressure on Taiwan will come with rising costs for Beijing, including the hardening of a coalition to balance China’s power in the Indo-Pacific.

And that any attempt to take Taiwan by force would be a disruptive shock to the global system like we have not seen for decades, perhaps not since the Second World War. We need to dispel any hope in Beijing that the democratic world would ultimately acquiesce to a fait accompli, and underline how damaged China would be – morally, economically, politically, strategically – by such action.

Lastly, more thinking also needs to be done on how best to respond to possible future grey-zone tactics, including limited military action.

There are admittedly no easy answers. The challenge is to find pre-emptive measures and effective responses that don’t raise escalatory risks.

But as a starting principle, any intensification of coercive measures against Taiwan should not come cost free to Beijing but be met, for example, by efforts to raise reputational costs or to impose targeted sanctions or other economic measures on China, ideally coordinated across those countries willing to act.

These remarks were originally delivered at Taiwan's 2021 Ketagalan Forum on 31 August 2021.