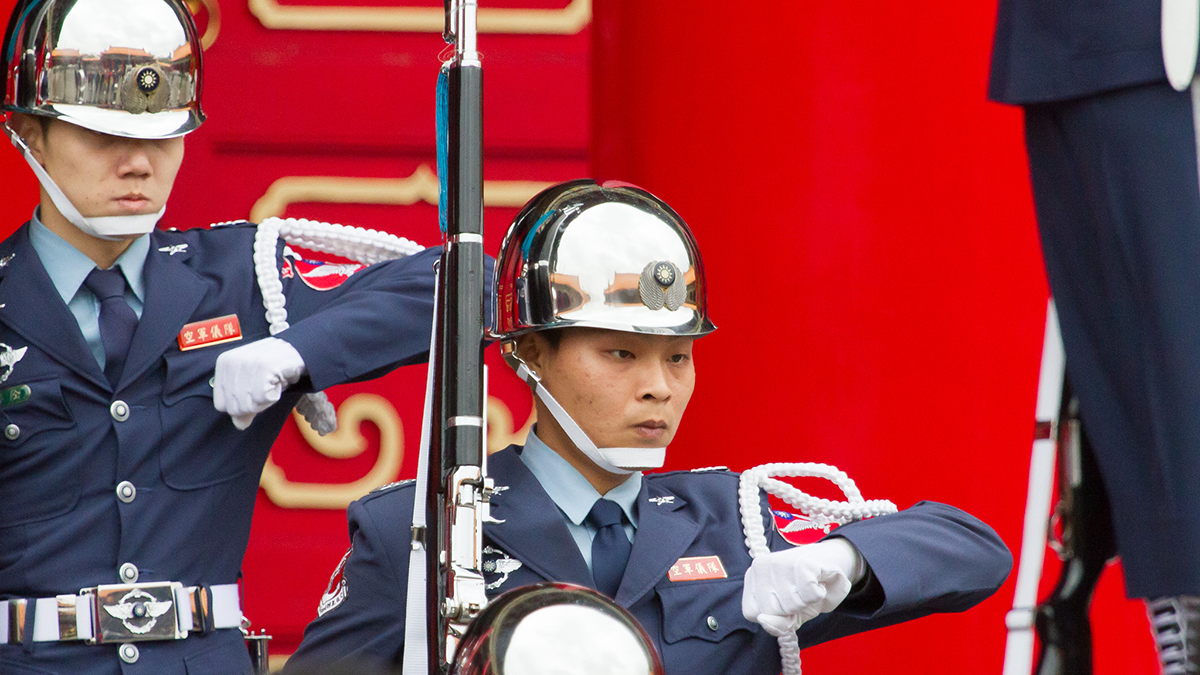 In a speech in Taipei on 4 March, former US Secretary of State Mike Pompeo argued that the United States should immediately offer Taiwan “diplomatic recognition as a free and sovereign country”.

The headline Pompeo created faded fast enough, overshadowed by the crisis in Ukraine. But Pompeo’s argument for a dramatic rewriting of America’s bottom line on Taiwan policy should have Australian decision makers on alert.

True, Pompeo’s position is not supported by mainstream Republican foreign policy thinkers (not that the Trump Administration had much truck with these). Nor was it backed by Pompeo in office.

Any future Republican Administration would probably stop short of such a dangerous step, especially if Taiwan opposed it. But it is a sign nonetheless of the direction in which China policy is moving. Others in the Republican Party want the US to end its policy of “strategic ambiguity” on the defence of Taiwan.

Pompeo is testing the waters for a possible tilt at the Republican nomination for the presidency in 2024. The fact that he is advocating upending the status quo reflects his view that a radical new Taiwan policy will be popular with the Republican base.

China policy has become a powerful weapon in the fractured, hyper-partisan US polity. America’s capacity for foreign policy over-reach in such a febrile environment should not be under-estimated.

The ultimate significance of Pompeo’s call will be measured not by how quickly the headline faded, but by how much he will now shape the debate on Taiwan within the Republican Party. Congressional mid-term elections loom at the end of the year and campaigning for the Party presidential nomination will accelerate in 2023. Pompeo has set the bar.

The former US National Intelligence Officer for East Asia, Paul Heer, observes that, seen from Beijing, the US-Taiwan relationship has been moving gradually towards one of strategic alignment at China’s expense, especially over the life of the Trump Administration. Heer notes that “Beijing may well lash out if it ultimately concludes that its prior understandings with Washington on the Taiwan issue are no longer operative.”

None of this would in any way justify the use of force to subjugate a free people. But the security dilemma here is textbook. A more aggressive and nationalist China under Xi Jinping sees unification as an essential component of China’s “national rejuvenation.” Taiwan’s people have never been less interested in, or attracted to, being ruled from Beijing. Taiwan’s close partners resolutely oppose any resolution of the Taiwan issue by force, are rightly determined to defend a flourishing Asian democracy, and want to expand their engagement with Taipei.

There is no easy way out of this dilemma. Taiwan’s distinct political identity can’t be denied, and we can’t know if China will tolerate separation indefinitely. Still, one thing is clear: kicking away the last formal diplomatic props under an already unstable status quo won’t make Taiwan’s people safer or its democracy more secure.

The potential costs and risks of a full-blown military intervention in Taiwan for President Xi Jinping and the Communist Party are enormous, as Putin’s faltering invasion of Ukraine demonstrates.

Such a move is not imminent. But China’s calculation could still shift later in this decade or beyond as the balance of power in the region – or Xi’s perception of it – shifts in Beijing’s favour.

China has many options beyond an attempt at invasion, including ramped up economic sanctions or trade suspensions, covert operations and co-option, occupying small Taiwanese controlled islands in the seas nearby, cyber-attacks on critical infrastructure or even blockades of Taiwan’s ports and attempts to close air space for commercial aircraft.

In short, Taiwan policy still needs calibration and America still needs some boundaries around its relationship with Taipei. This is a hard message to sell given the mood on China.

In the meantime, what Taiwan needs is more deterrence, especially asymmetrical capabilities. Taiwan needs more missiles, drones and sea mines. Lots of them. Taiwan can also build deterrence by demonstrating its will to fight as a nation, not just as an army. This could include, as Lee Hsi-Min and Michael Hunzeker have argued, a new volunteer civilian territorial defence force.

Deterrence can be built in other ways. The United States does not need formally to depart from its policy of strategic ambiguity to convince Beijing of its will to respond to military action against Taiwan.

Australia can help by working with others to demonstrate that maintaining the peaceful, democratic system in Taiwan is a global concern. The consequences of any attempt at forced unification must be clear to Beijing – permanently adversarial relations with West, the consolidation of a coalition determined to check China’s power in the Indo-Pacific, and massive, coordinated economic punishment.

The Biden Administration has told both Beijing and Taipei that it does not support independence. The temptation for policy makers in Australia will be to think about the approaches of a possible future Republican Administration when and if that moment arises. There is a risk that will be too late.

Australia regularly meets the Republican leadership in Congress and our diplomats in Washington will quietly engage the camps of Republican presidential candidate frontrunners as they become clear. Australia must be clear and firm in these engagements that it won’t support shifts in US policy that sound attractive but will in the end make Taiwan less secure.

Richard Maude is the Executive Director, Policy, Asia Society Australia and a Senior Fellow at the Asia Society Policy Institute.

A version of this article appeared in The Australian Financial Review on 29 March 2022.