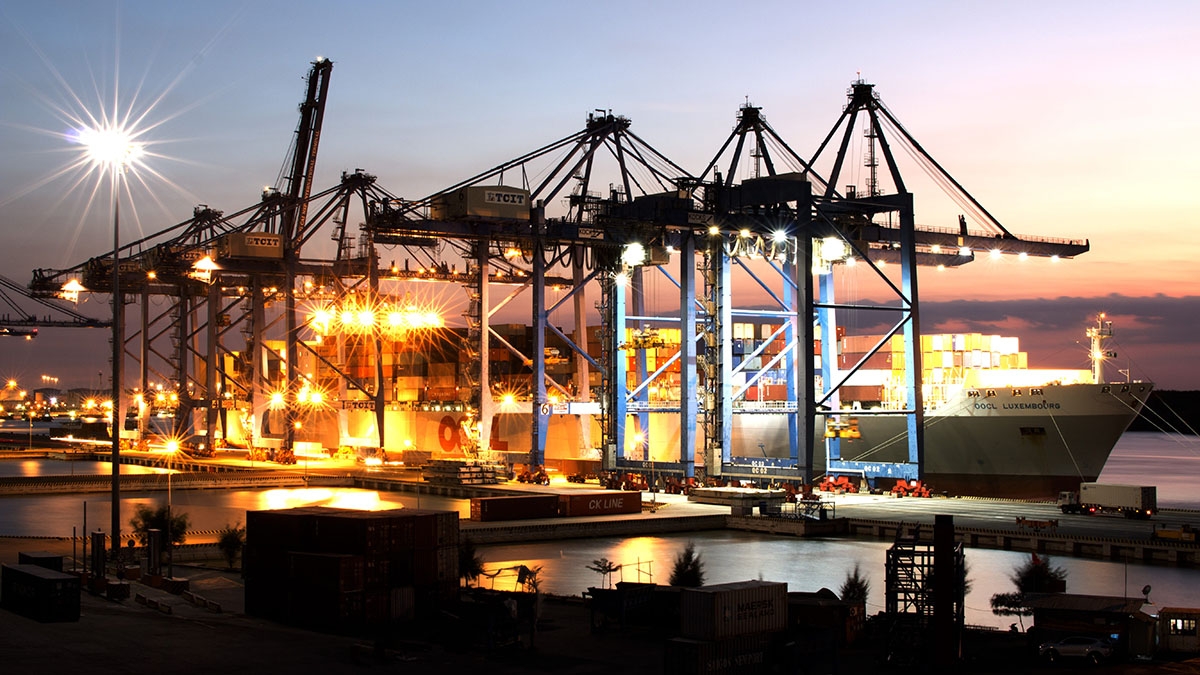 As Australia re-calibrates its economic relations in the Indo-Pacific region, fast-growing economies in Southeast Asia have emerged as key countries for Australia’s diversification efforts. Vietnam is an ideal partner for driving business-led diversification, with a population of almost 100 million people and a growing middle class, it also has a government pursuing closer economic relations with Australia.

But Vietnam is far more diverse and complex than it appears on the surface. A national-level view misses the details Australian business needs to assess the risks involved in moving operations and capital to a foreign country. Vietnam’s impressive growth rates alone belie the fact that provinces have varying levels of connectivity and infrastructure and contain different industrial clusters. Narrowing a focus to key provinces can help businesses match their needs to the right location.

The coastal province of Ba Ria-Vung Tau (BRVT) is one province worth an in-depth look. Its characteristics and existing industries offer a glimpse of how Australia can diversify its economic partnerships with a provincial-level approach.

BRVT is an emerging economic hub in Vietnam. It is one of the top five destinations for foreign direct investment (FDI) out of Vietnam’s 63 subnational jurisdictions. BRVT has particular characteristics which make it attractive to Australian businesses compared to other provinces.

BRVT has a network of deep-water seaports which make it a gateway for international commerce for the Ho Chi Minh City metropolitan area, a region populated by 21 million. In 2025, BRVT’s global connectivity will be enhanced with the completion of a new international airport under construction in neighbouring Dong Nai province.

These features make BRVT an increasingly attractive destination for Australian companies diversifying their customers, value chains, and other business operations. In fact, BRVT already hosts Australian-linked business and investments with an estimated value of USD 279 million. BlueScope steel has had a presence in BRVT since 2005. Interflour, a subsidiary of CBH Group, purchased a grain terminal in 2010. Shipbuilder Austal began leasing a shipyard at Vung Tau in 2018 and has since completed two vessels.

Australia’s established business activity means these companies possess valuable knowledge of how to navigate the province’s regulatory environment and business culture. This makes them an important resource for other Australian enterprises considering a move to Vietnam and lends the province credibility as an investment destination. Australian companies are open to seeing other success stories emerge from BRVT and are prepared to share their knowledge.

The Australian government has taken steps to help businesses make this transition, including via its membership and stewardship of the Comprehensive and Progressive Agreement for the Trans-Pacific Partnership (CPTPP) - a trade and investment agreement. Vietnam is one of the eleven members and CPTPP is the most important agreement for Australia-Vietnam relations.

CPTPP has strong provisions to support stronger Australia-Vietnam investment ties. The agreement has chapters that address common challenges for companies investing in foreign jurisdictions. CPTPP establishes an Investor State Dispute Settlement mechanism to boost the confidence of companies seeking to invest in dynamic provinces in Vietnam such as BRVT.

The agreement includes chapters which address state-owned enterprises (SOEs), with which Australian companies often compete. It will require governments to publish lists of SOEs so foreign companies are aware of potential competition before making final investment decisions. Companies also have to consider the security of their intellectual property (IP), and CPTPP addresses this problem by committing Vietnam to build on World Trade Organization standards for IP rights. CPTPP does not stop here; its chapters also cover labour issues, the environment, and transparency and anti-corruption. Addressing these issues through CPTPP helps businesses mitigate their risk and help level the playing field in unfamiliar markets.

Frameworks such as CPTPP have been negotiated by governments at the national level. Government-to-government engagement at the provincial level is nascent but, at the state level, Western Australia has led an early step with BRVT. In September 2020 both WA and BRVT’s governments signed a memorandum of understanding (MoU) focussed on economic cooperation, education, and arts and cultural exchanges.

An opportunity exists for the WA government to allocate resources towards implementing the economic component of its MoU with BRVT.

Implementing this part of the MoU will solidify an advantage for WA in understanding the economic opportunities in this part of Vietnam. It will open doors for WA business interested in diversification with BRVT as a focal point. Early activities should include establishing a program which facilitates knowledge exchange between prospective companies and the WA-linked companies already operating in BRVT.

One early MoU activity would see both governments working together to develop a roadmap resource for future investors that would act as a guide to setting up business in BRVT. It would clarify local bureaucratic processes and provincial-level incentives and cover how to utilise existing trade agreements such as CPTPP. The program would also include a component that promotes networks between Australian companies, local government officials and industries in BRVT province.

It is difficult to identify another province in Vietnam, or even among Australia’s other Indo-Pacific diversification partners with this fortuitous combination of infrastructure, connectivity, and existing business and government-to-government links. BRVT presents Australia a “vanguard” opportunity as it expands economic relations with Vietnam. How it moves forward in this province will set the tone for successive efforts throughout the rest of the country.

Kyle Springer is a Policy Fellow at the Perth USAsia Centre at The University Western Australia.