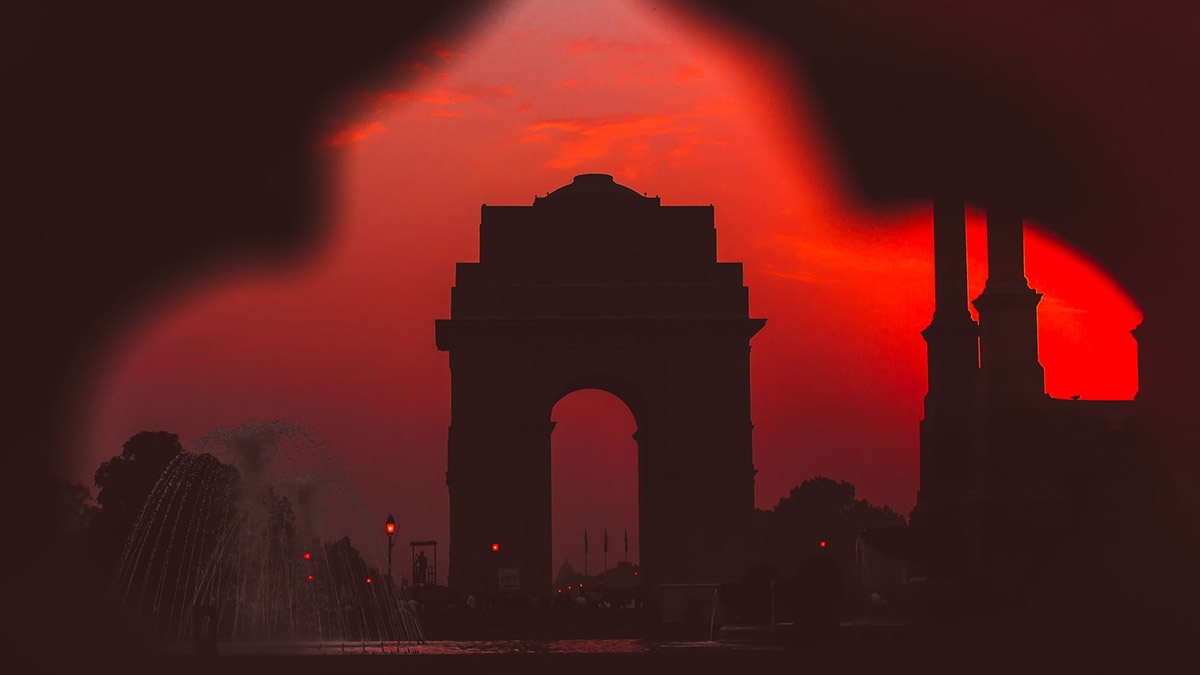 Meanwhile, Australia’s bilateral ties with India continue to go from strength to strength. Following a diplomatic upgrade to the Comprehensive Strategic Partnership in 2020, and renewed commitments to strategic cooperation through the Quad, in 2022 the relationship was taken to new heights with the signing of an Early Harvest Free Trade Agreement.

Asia Society Australia warmly invites you to join Dr Tanvi Madan, Senior Fellow at the Brookings Institution, on her visit to Australia as she reflects on these new strategic convergences and their impact for the state of play in the region. Dr Madan, global expert on the Quad and India-China, will present her latest research and then invite guests to engage in a roundtable ‘exchange of ideas’ as they consider the Australia-India opportunity in the context of a new geopolitically contested era.

This catered briefing is by invitation-only with limited places available. Registration is essential. For any enquiries, please contact programaustralia@asiasociety.org

Tanvi Madan is a senior fellow in the Project on International Order and Strategy in the Foreign Policy program, and director of The India Project at the Brookings Institution in Washington, DC. Madan’s work explores India’s role in the world and its foreign policy, focusing in particular on India's relations with China and the United States. She also researches the U.S. and India’s approaches in the Indo-Pacific, as well as the development of interest-based coalitions, especially the Australia-India-Japan-U.S. Quad.

Madan is the author of the book “Fateful Triangle: How China Shaped US-India Relations during the Cold War” (Brookings Institution Press, 2020). Her ongoing work includes a book project on the recent past, present, and future of the China-India-US triangle, and a monograph on India’s foreign policy diversification strategy.

Madan is a member of the editorial board of Asia Policy, a contributing editor at War on the Rocks, and a member of the Australian National University’s National Security College’s Futures Council.

Previously, she was a Harrington doctoral fellow and teaching assistant at the Lyndon B. Johnson School of Public Affairs at the University of Texas at Austin. In the past, Madan has also been a research analyst at Brookings, and worked in the information technology industry in India.

Madan has authored a number of publications on India's foreign policy and been cited by media outlets such as the Associated Press, The Economist, Financial Times, The New York Times, The Wall Street Journal, and The Washington Post. Madan has also appeared on a number of news shows including on the BBC, Bloomberg, CBS, Channel NewsAsia, CNBC, Fox News, India Today TV, NDTV, NPR, and PBS.

In addition to a doctorate in public policy from the University of Texas at Austin, she has a master's degree in international relations from Yale University and a bachelor's degree with honors in history from Lady Shri Ram College, New Delhi, India.

Thomas Soem is the Executive Director of Asia Society Australia in Sydney. His main responsibilities are business development, fundraising, member and stakeholder engagement, and corporate partnerships to support Asia Society Australia’s strategic objectives and major programs and initiatives. He is contributing to a significant growth in new members, diversification of funding streams and expansion of our national footprint.

Dominique Fraser joined Asia Society Australia in October 2021. She supports the work of the Asia Society Policy Institute in Australia.

Prior to this, Dominique worked in the field of atrocity prevention in Geneva. She established the Geneva office of the New York-based Global Centre for the Responsibility to Protect, where she led the advocacy efforts to incorporate an atrocity prevention lens at the UN Human Rights Council. Later, she joined the Secretariat of GAAMAC (Global Action Against Mass Atrocity Crimes), where she co-organised the global meeting GAAMAC III in Uganda, bringing together atrocity prevention actors from government, academia, think-tanks, and regional and international organisations.

Dominique has published on human rights abuses and atrocity prevention in Southeast Asia, the Pacific, and Africa and she is co-founder of the online R2P Student Journal.

Dominique holds a Master in International Affairs at the Graduate Institute of International and Development Studies and Bachelor of Arts in International Relations from the University of Queensland, from which she graduated as Valedictorian of the Faculty of Humanities and Social Sciences.