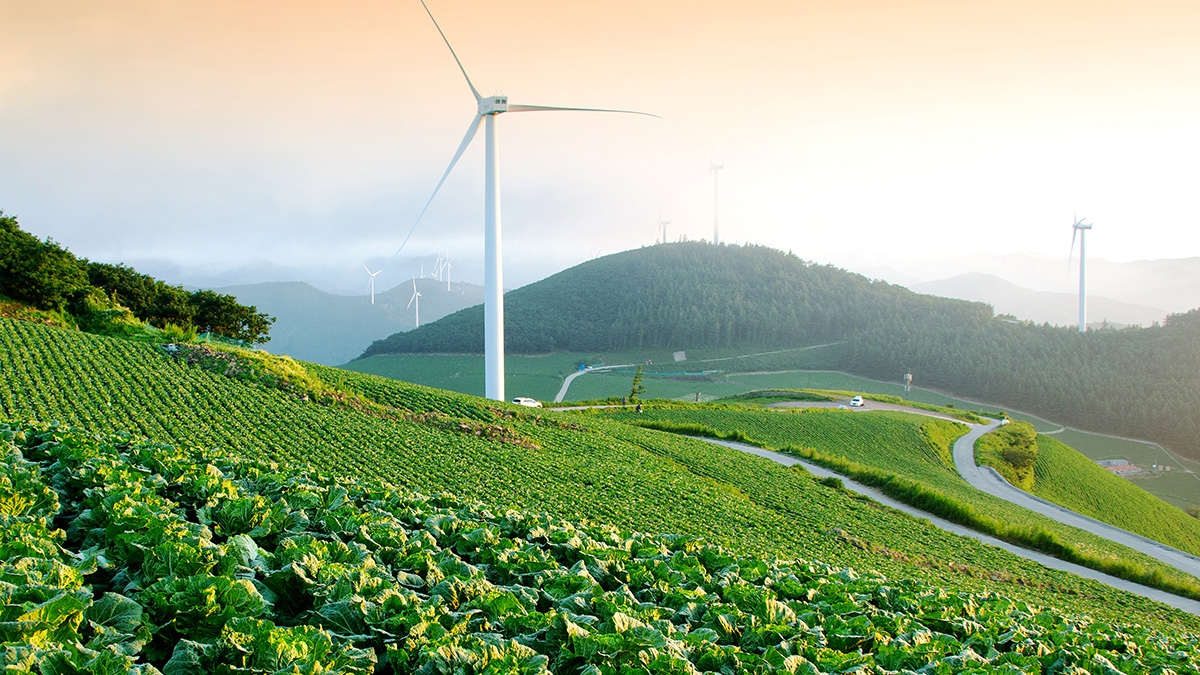 How will Korea’s clean energy agenda open opportunities for trade and collaboration with Australia? In what ways can we learn from each other’s example?

In 2021, President Moon Jae-In announced an ambitious climate and energy agenda which he dubbed as Korea’s ‘Green New Deal’. Involving a US$144 billion investment, Moon outlined a whole of government approach to achieving net-zero by 2050. And despite a recent change in government, Korea has undoubtedly chosen to embark on a substantial transformation of its economy which has been historically dominated by coal and ‘brown energies’.

The Australian Government has also pledged to achieve Net-Zero by 2050 and has a lot to gain from collaborating with Korea, whose green policies have been driven not only by government planning but by extensive public-private cooperation, using market forces to fast-track its goals.

Elizabeth Thurbon is Deputy Head of School (Research), Scientia Fellow and Associate Professor of International Relations and International Political Economy at UNSW Sydney. She has also held Visiting Fellowships at Seoul National University (Korea Foundation Fellow) and China Foreign Affairs University. Her research specialism is the political economy of techno-industrial development and change, with a particular focus on East Asia, Australia, and the USA.

Her most significant contributions to the field examine the rise and transformation of Northeast Asia’s developmental states, and the relationship between international trade and financial integration and the pursuit of transformative economic and social goals in Australia, East Asia and beyond. She has written widely on these topics for academic and popular audiences. Her most recent book Developmental Mindset offered a fresh way of conceptualising developmental states and of analysing their emergence and evolution.

James Choi was Australia’s Ambassador to the Republic of Korea (with cross accreditation to the Democratic People’s Republic of Korea) from 2016 to 2021. After 27 years in the public service, James completed his ambassadorial term and resigned to establish J2 Advisory in 2021.

At J2 Advisory, James is using his extensive global experience and networks to accelerate trade and investment opportunities in Korea and Australia as both economies transition to a low-carbon future.

James was Senior Adviser to Australia’s Foreign Minister, The Hon Julie Bishop MP, from 2013 to 2016, oversighting the direction of Australia’s foreign relations with China, Japan and Korea. He was Australia’s Ambassador to Denmark (2010-2013), with previous postings to Australia’s Permanent Mission to the United Nations in New York (2002-2005) and Seoul (1995-1997).

While in Canberra, he led Australia’s consular support for Australians overseas, managing global crises, terrorist attacks and high-profile consular cases. James shaped Australia’s international policy and engagement towards Asia and Australia’s hosting of the APEC Leaders’ Summit while working as Senior Adviser in the Department of the Prime Minister and Cabinet.

He has been appointed as an adviser to Korean steelmaker, POSCO. He is an adviser to Prostar Capital, a private investment firm focused on unique opportunities in the global supply chain that are essential to the movement of energy. He is also a Director of Flowerstone, an investment company assisting ethical startup initiatives in Australia.

John has responsibility for leading the Research & Analysis (R&A) team of specialist bankers and delivering solutions to ANZ’s largest customers in the Resources, Energy & Infrastructure segments.

John has engaged with key stakeholders across private and public institutions and fostered deep relationships with the C-Suite and high ranking officials.

John was also a key contributor in the publication of the ANZ Hydrogen Handbook which is a one stop resource for the emerging hydrogen industry.

AHC connects the hydrogen industry and its stakeholders in building a secure, clean and resilient energy future based on hydrogen. AHC’s members are from a range of sectors, including energy, transport, consulting, banking and technology.

Prior to joining the Australian Hydrogen Council, Fiona worked for close to 20 years in energy policy and regulation, specialising in energy retail competition and consumer protection matters.

Fiona holds a Bachelor of Arts and a Doctor of Philosophy from the University of Melbourne. She has published a well-regarded academic book on retail energy regulation in Australia.

Liz is the Executive Director of the Australia-Korea Business Council and has held the position since December 2015. Prior to taking up this role Liz held positions at Asialink Business and KPMG.

Liz speaks Korean at an advanced level, having completed a Diploma of languages (Korean) at Monash University and also completing the highest levels of Korean language study at Seoul National University. Liz has also spent time at Yonsei University and Sogang University.

In 2017, Liz was awarded an appreciation plaque from the Consul General of the Republic of Korea in Sydney, recognising her dedication to promoting trade and investment between Korea and Australia. In 2021, Liz also graduated from the Australian Institute of Company Directors training program.