The Federal Election and Australia’s Foreign Policy: What’s at Stake? 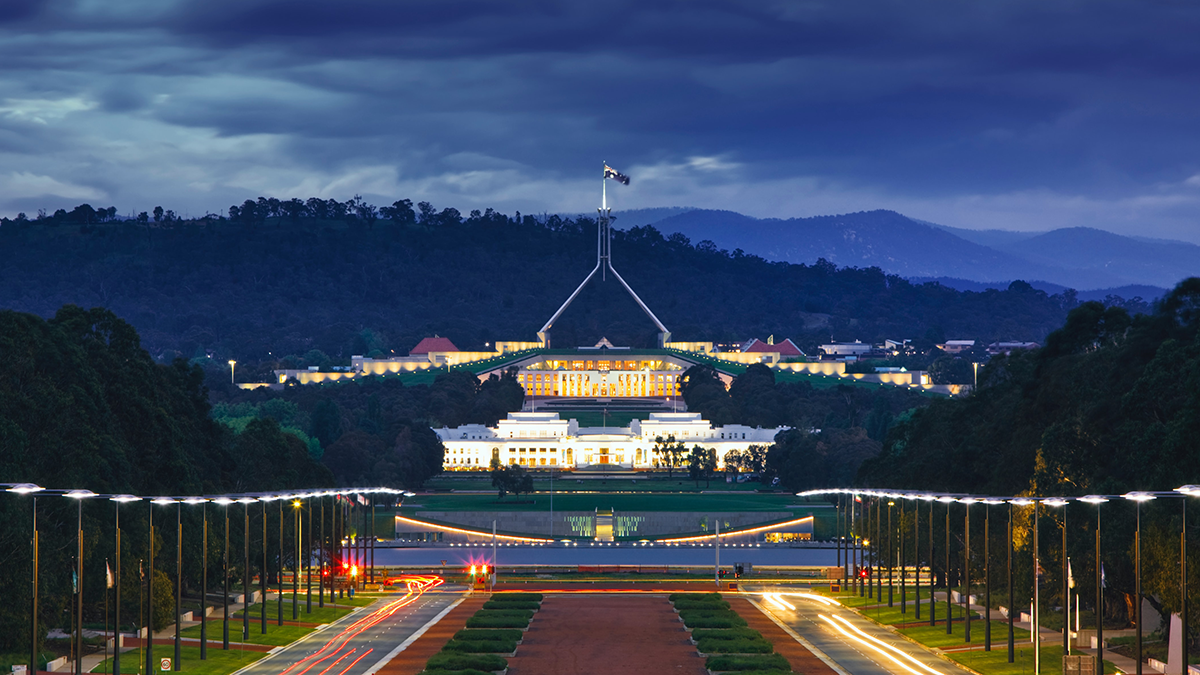 Foreign policy doesn’t usually feature prominently in Australian elections. Yet today, as Australia faces what the Prime Minister describes as the most dangerous external environment in nearly 80 years, foreign policy has never been more important to the nation’s future prosperity and security.

COVID fatigue, supply chain disruptions, accelerating climate change, ongoing tensions with China and the war in Ukraine are combining to create a perfect storm for foreign policy makers. How will Australia chart its way in this new era? What bearing will the 2022 Federal Election have on Australia’s foreign policy? Where do the major parties align, where do they differ, and where are the gaps in the debate?

Asia Society Australia’s Executive Director for Policy, Richard Maude, will be joined by a Su-Lin Ong, Managing Director of RBC Capital Markets, Chief Economist & Senior Relationship Manager and Patrick Suckling, Senior Partner at Pollination Group to discuss Asia Society’s Election Briefing Papers and evaluate the Asia policy implications for the next government. This event will be moderated by Lisa Murray, editor of the Review Section at the Australian Financial Review, and will be hosted by Ashurst, represented by Bree Miechel, Partner at Ashurst.

Our members are encouraged to join us in-person and enjoy a complimentary breakfast.

Please note this is a hybrid event. Registration is essential. For any enquiries, please contact programaustralia@asiasociety.org

This event is presented in partnership with Ashurst.

Richard Maude is Executive Director of Policy at Asia Society Australia and a Senior Fellow at the Asia Society Policy Institute.

He is a former senior Australian government official with 30 years’ experience in foreign policy and national security. From 2018 to 2019, Mr Maude was Deputy Secretary, Indo-Pacific Group, in the Australian Department of Foreign Affairs and Trade and Australia’s senior official to the East Asia Summit. In 2017, Mr Maude was head of the whole-of-government taskforce which supported the preparation of the Australian Government’s 2017 Foreign Policy White Paper.

Mr Maude was Director-General of the Office of National Assessments from May 2013 until November 2016.  Before taking up this position, Mr Maude was the senior adviser on foreign policy and national security issues to Prime Minister Julia Gillard.

He has served overseas in Malaysia, where he was Deputy High Commissioner, Singapore and as the Liaison Officer for the Office of National Assessments in the Australian Embassy in Washington DC. Mr Maude is a member of the Futures Council of the National Security College at the Australian National University.

Su-Lin Ong is a Managing Director of RBC Capital Markets, Chief Economist & Senior Relationship Manager. She has led the Economics & Fixed Income Strategy team for AU/NZ since 2010 and was Head of AU Research, including oversight for equity research, from 2015 to 2019.  In August 2019, she began a newly created role to help foster senior relationships with RBC’s key clients.

Su-Lin is part of the global strategy team with primary responsibility for formulating and presenting RBC’s AU/NZ macroeconomic outlook, cash rate view and bond yield forecasts. Based in RBC’s Sydney office, she works closely with sales and trading across fixed income, currencies, and equities in Australia as well as key RBC offices across the globe. Prior to joining RBC in 1998, Su-Lin was a fixed income economist for Hambros Bank and before that worked as an economist at the Department of Prime Minister & Cabinet in Canberra.

She is a former Director of Business Spectator, Executive of NSW/ACT FINSIA Regional Council and CEDA’s Economic Policy Committee.  Su-Lin is currently an Executive Member of The Australian Business Economists, sits on the Women in Banking and Finance Board and was recently appointed to the Parliamentary Budget Office’s Panel of Expert Advisors. She is also a founding member of RBC’s Diversity Council, RWomen Committee and actively involved in their mentoring and charity programs including Lou’s Place and Ronald McDonald House, Randwick. Su-Lin is an ambassador for the RBA’s Women in Economics initiative and supports a number of initiatives aimed at building pipeline economic talent, especially female. She regularly represents RBC at various industry, policy and education forums. Su-Lin holds a BEc from the University of Sydney, Post Graduate in Applied Finance and Investment from the Securities Institute of Australia, is a Fellow, FINSIA, and scholarship recipient and recent graduate of the Australian Institute of Company Directors.

Mr Patrick Suckling has over twenty-five years foreign, trade and investment, development and climate policy experience.  He led international policy and engagement for two Prime Ministers as head of International Division, Department of Prime Minister and Cabinet and served as an Adviser to Foreign Minister Downer.

He has been Australia’s High Commissioner to India, served at the Australian Embassy in Washington working on the Australia-US Alliance and been Australia’s Senior Official for APEC.  He has led Australia’s consular support for Australians overseas, media and parliamentary engagement for the Foreign Affairs and Trade portfolio, and overseen comprehensive incoming government briefing for two Foreign Ministers and Australia’s Trade Minister.

Mr Suckling was most recently Australia’s Ambas­­­­sador for the Environment, leading on Paris Agreement negotiations, strategy for Australia’s $1 billion climate finance commitment and bilateral cooperation on climate change with key countries such as China, India, Indonesia, Japan, Germany, France and the United Kingdom.  This included chairing the influential Umbrella Group of developed countries - including the United States, Russia, Japan and Canada - in UNFCCC negotiations for four years.  He is currently a Senior Partner at Pollination, a specialist climate advisory and investment firm.

Lisa Murray edits the Review section for the Australian Financial Review and writes on news specialising in Asia, the world and trade. She was previously based in Shanghai as the AFR's China correspondent.

Bree is a projects and construction lawyer with extensive experience in Asia, the Middle East and Australia, where she has advised on global energy and infrastructure deals across multiple sectors.

A recognised leader in the clean energy industry, in Singapore Bree held committee positions with the British Chamber of Commerce, Energy Institute (Singapore branch), Women in Energy Asia and the Society of Construction Law Singapore.