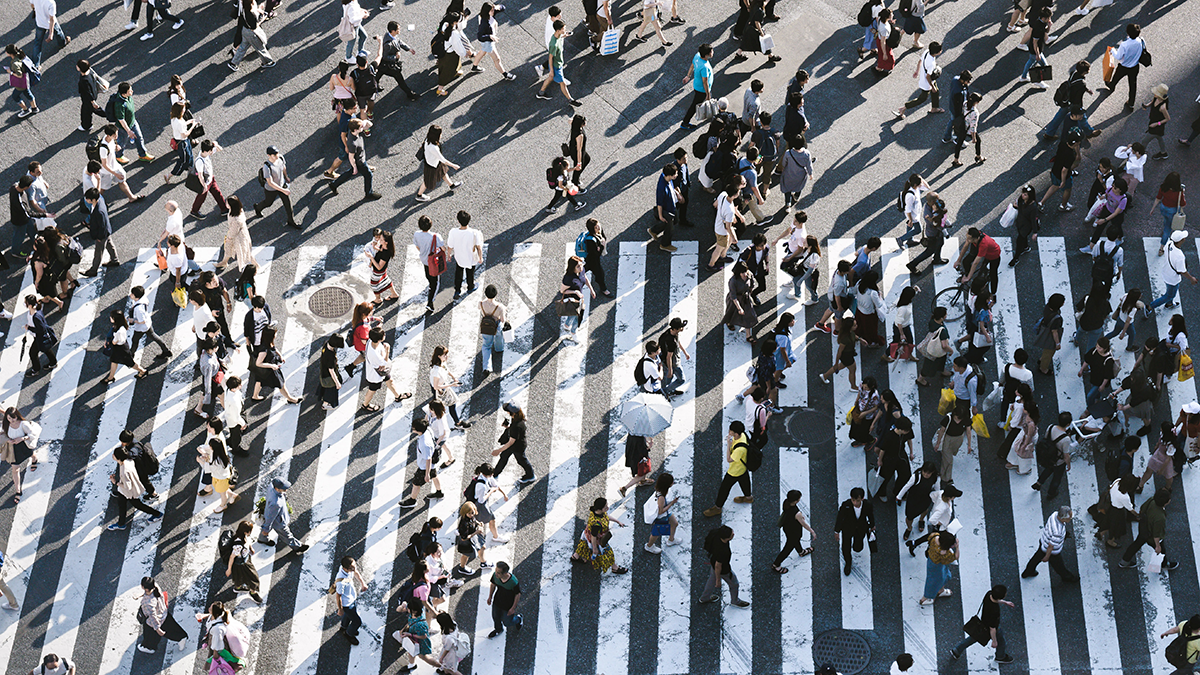 How will the Australia–Japan economic and political relationship fare under Prime Minister Kishida? What is the strategic value of our bilateral ties in an era of strategic competition and heightened regional tensions and what are the growth areas of Australia-Japan trade?

As newly elected Prime Minister Kishida works towards revitalising the post-COVID economy, rising tensions between the US and China are knocking on the door of Japan’s fragile geopolitical security and growing frustration among voters in the latest elections threaten to disrupt the country’s long-held political stability.

Considering the revival of the Quad, new developments in green energy and critical mineral cooperation, and a reaffirmed commitment to maintain security in the Indo-Pacific, can closer Australia-Japan political and business ties alleviate some of these regional and domestic concerns?

Join H.E. Jan Adams AO PSM, Australian Ambassador to Japan and Natsuko Ogawa, Partner in corporate/M&A at Ashurst, as they discuss the political and economic trajectory of Japan and the state of our bilateral relations.

This event is under Chatham House rules and will not be recorded.

Ms Adams is Australia’s Ambassador to Japan and took up her appointment in November 2020. Ms Adams is a senior career officer with the Department of Foreign Affairs and Trade and was most recently the Australian Ambassador to China from 2016 to 2019.

Ms Adams was appointed Deputy Secretary in April 2013 with responsibility for trade and economic issues. In this role she was chief negotiator overseeing conclusion of Free Trade Agreements with China, Korea, and Japan. Previously, Ms Adams was First Assistant Secretary, Free Trade Agreement Division. Ms Adams served as Ambassador for the Environment and Ambassador for Climate Change between 2005 and 2008, and as Minister Counsellor (Trade) in Washington from 2000 to 2004.

Natsuko is a partner in corporate/M&A at Ashurst, and has acted for Japanese clients investing in Australia for more than 25 years.  Natsuko's clients include leading companies in a broad cross section of industries including energy, real estate, food and beverage, logistics, agribusiness (including forestry), business and financial services, infrastructure, telecommunications and retail.  In 2010, Natsuko established the Tokyo office of Blake Dawson as its first resident partner, and went onto join the Ashurst Tokyo office when the two firms merged in 2012.  Now based in Melbourne, Natsuko is proud to lead a talented team of bi-lingual and bi-cultural lawyers who have a passionate interest in working with Japan and being at the heart of the future of the Japan Australia relationship.