Executive Briefing | The Business of Climate Change in the Indo-Pacific 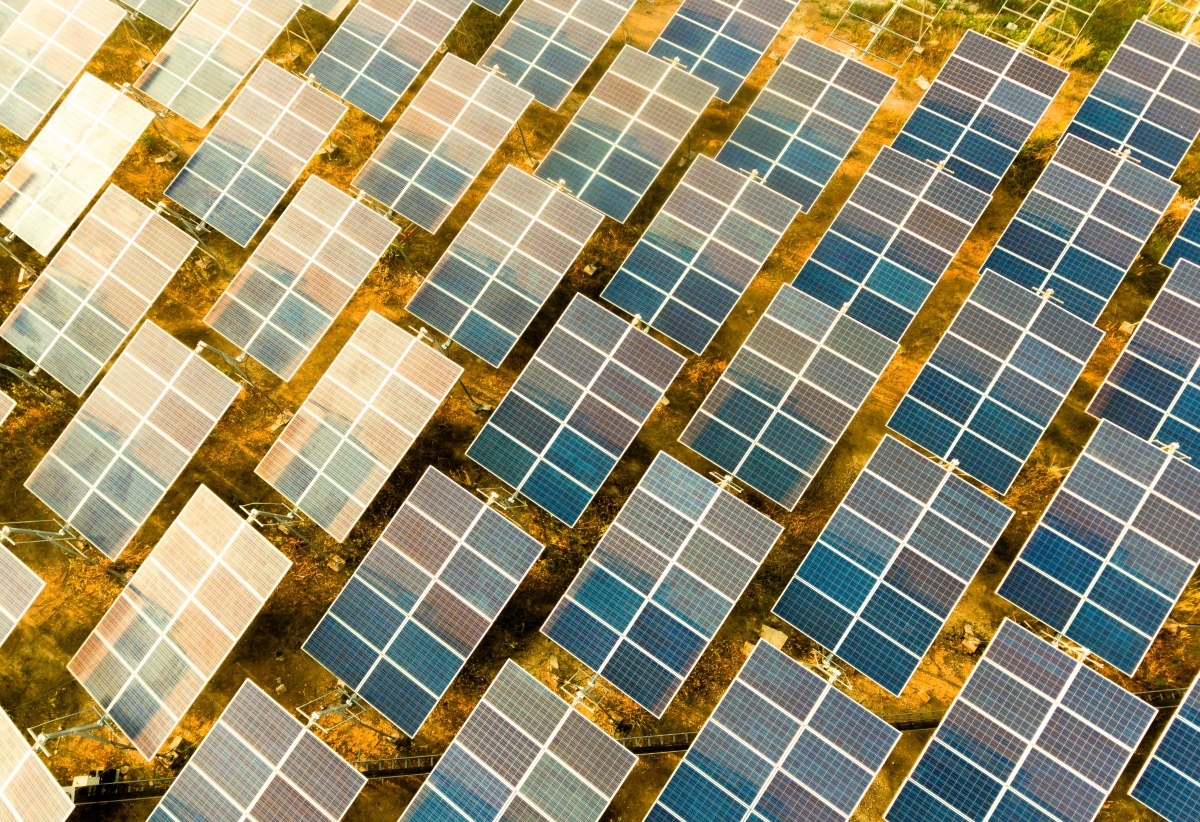 How are the major economies of the Indo-pacific taking advantage of emerging low-carbon markets? How are Australian businesses playing a role in the region’s transition to green energy?

As a region of four billion people, spread across archipelagos, river basins, and densely populated megacities, the Indo-Pacific is at the forefront of the effects of climate change. While economic growth has brought rising levels of prosperity, rapid development is likely to accelerate global emissions and temperature increases. Yet, with capacity expected to increase by 2 terawatts at decade’s end, the Indo-Pacific is poised to become the key destination for renewable-energy development.

Asia Society Australia and PwC warmly invite you to join a lunch briefing with Patrick Suckling, Non-Resident Senior Fellow at Asia Society Australia, Georgie Skipper, Chief of Corporate and Government Affairs at Sun Cable, and Lachy Haynes, Energy Transitions Partner at PwC, as they share insights on how Australian businesses can take advantage of the green energy shift across the Indo-Pacific. The session will be moderated by Haidi Stroud-Watts, Anchor at Bloomberg Television.

A light lunch will be served after the discussion. This is an opportunity to engage with our experts and profile your organisation’s interest in the business of climate change.

This event is presented in partnership with PwC

Lachy was instrumental in the development of the PwC Energy Transition business, an integrated group that works with organisations to identify energy transition scenarios, formulate and implement strategic responses, develop projects and execute transactions, and report outcomes to stakeholders.

He has an abiding interest in the development and structure of markets that facilitate the energy transition, and advises on the associated business model innovation, climate technology commercialisation, supply chain and infrastructure development, and funding requirements.

Lachy has a global perspective, having lived and worked in London, with responsibility for projects across Africa, Asia and South America, and Santiago where he established a resources industry practice for a global consulting firm.

Lachy's own commitment to social impact manifests itself in his role on the PwC For Purpose Council and as a Non Executive Director for Kidney Health Australia.

Patrick Suckling served as Australia's Ambassador for the Environment, and has over twenty-five years foreign, trade and investment, development, and climate policy experience.

He led international policy and engagement for two Prime Ministers as head of International Division, Department of Prime Minister, and Cabinet and served as an Adviser to Foreign Minister Downer. He has been Australia’s High Commissioner to India, served at the Australian Embassy in Washington working on the Australia-U.S. Alliance and been Australia’s Senior Official for APEC. He has led Australia’s consular support for Australians overseas, media and parliamentary engagement for the Foreign Affairs and Trade portfolio and overseen comprehensive incoming government briefing for two Foreign Ministers and Australia’s Trade Minister.

He is currently a Senior Partner at Pollination, a specialist climate advisory, and investment firm.

Georgie is a foreign policy and trade and investment expert. She is currently the Chief of Corporate & Government Affairs to Sun Cable, developing a $20 billion infrastructure project to supply renewable energy to the ASEAN region. Prior to this Georgie was the Director of Global Public Policy at Atlassian and the Senior Adviser to Australian Foreign Minister Julie Bishop (2013-2018). Georgie is also a Fulbright Scholar and will focus on driving impactful investment into the Indo-Pacific region.