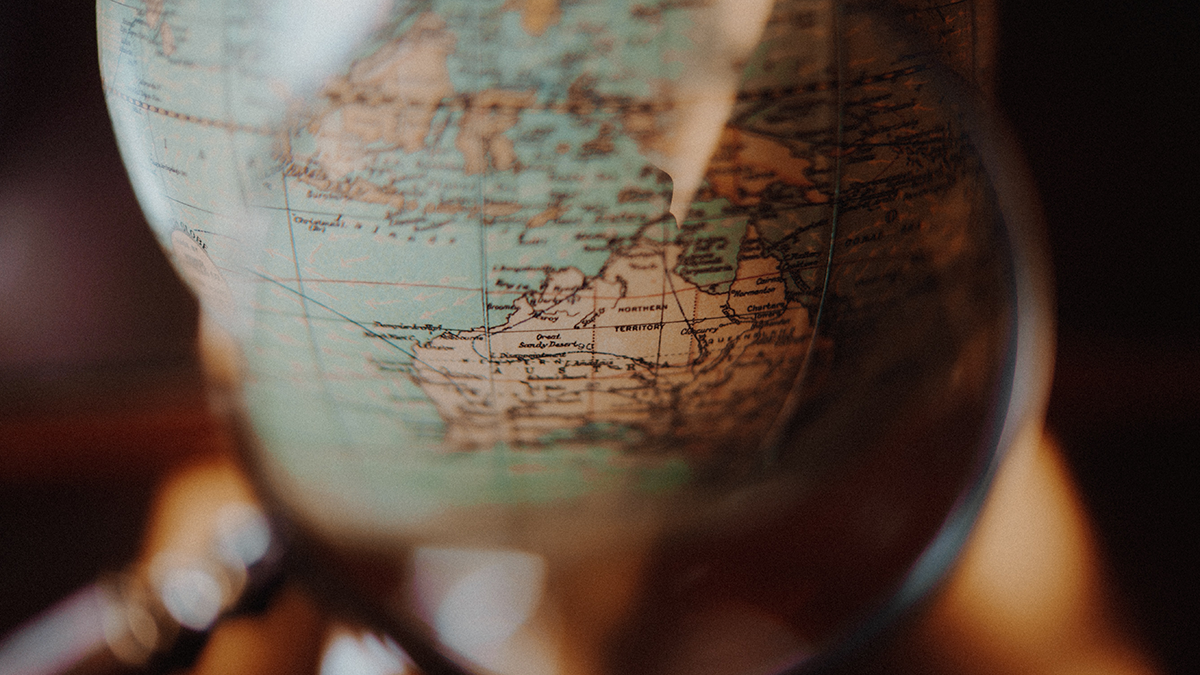 At the onset of the new year, where does Australia stand in the region and how can it balance its diverse national interests and relationships? What trends and issues could challenge Australia’s ability to promote a stable and prosperous Indo-Pacific?

As competition over the regional order continues to sharpen, Australia works to invigorate its partnerships in the region. 2021 saw the turbo-charging of the “Quad” grouping, the creation of the AUKUS defence technology arrangement and deeper defence cooperation with the United States, as well as important bilateral developments such as the Comprehensive Strategic Partnership with South Korea. Additionally, the Reciprocal Access Agreement between Australia and Japan was finalised in the very first days of 2022. What is the value of these recent strategic realignments and could we expect any changes to Australia’s strategic priorities and how enduring are they likely to be?

Asia Society Australia and Macquarie University warmly invite you to join Andrew Shearer, Director-General of the Office of National Intelligence, in conversation with Lavina Lee, Senior Lecturer at Macquarie University for a discussion on Australia’s evolving role in the Indo-Pacific region.

This event is by invitation only and will be conducted under Chatham House rules.

This event is presented in partnership with Macquarie University

Andrew Shearer commenced duty as Director-General of the Office of National Intelligence (ONI) on 18 December 2020. Prior to this Mr Shearer was Cabinet Secretary in the Office of the Prime Minister between August 2019 and December 2020, in which capacity he was responsible for the operations of the Federal Cabinet and committees including the National Security Committee and Expenditure Review Committee, as well as the establishment and operation of the National Cabinet.

Mr Shearer was ONI Deputy Director-General (Assessments) between July 2018 and August 2019. For the 2½ years previous he was Senior Adviser on Asia-Pacific Security at the Center for Strategic and International Studies in Washington DC and Director of the Center’s project on Alliances and American Leadership. He authored and co-authored CSIS reports and other publications on a range of foreign policy, defence and national security issues and testified before the US House Armed Services Committee.

Earlier, Mr Shearer was National Security Adviser to Prime Ministers John Howard and Tony Abbott. In that capacity, he played a leading role in formulating and implementing Australian foreign, defence and security policies. He provided high-level advice that shaped Australian government decisions on engagement with the Indo-Pacific region, defence capabilities and commitments, responses to international crises and terrorist incidents, and longer-term strategic challenges.

Mr Shearer has 30 years of experience in intelligence, national security, diplomacy and alliance management. He was Political Minister-Counsellor at the Australian Embassy in Washington DC and Strategic Policy Adviser to former Australian Defence Minister Robert Hill and held positions in the Department of Foreign Affairs and Trade, the Department of the Prime Minister and Cabinet, and the Office of National Assessments (ONI’s predecessor). As a Deputy Secretary at the Victorian Department of Premier and Cabinet, Mr Shearer led the development of a comprehensive trade and investment strategy, initiating a major push to expand food exports to Asia, establishing new representational offices in China and Indonesia, and leveraging business, academic, and cultural relationships.

Mr Shearer has an international reputation as a commentator on Indo-Pacific strategic issues. He was Director of Studies at the Lowy Institute for International Policy and his analysis has been widely published in books, journals and leading Australian, US and Asian newspapers. He was awarded a UK Foreign Office Chevening Scholarship and holds a master’s degree in international relations from the University of Cambridge and honours degrees in law and arts from the University of Melbourne. He received the US Department of Defense Medal for Distinguished Public Service for his contribution to the Australia-US alliance.

Dr Lavina Lee is a Senior Lecturer in the Department of Modern History, Politics and International Relations at Macquarie University, Sydney. She is the author of the book US Hegemony and International Legitimacy: Norms Power and Followership in the Wars on Iraq (Routledge, 2010), and has published numerous articles, book chapters and commentary on Indian foreign and security policy, nuclear proliferation, US foreign policy, and security relations in the Indo-Pacific.  Her current research focuses on maritime security and strategy in the Indo-Pacific region, and nuclear proliferation in East Asia. She also periodically publishes opinion pieces in The Australian, The Australian Financial Review, The Hindustan Times, and the New Straits Times, as well as with specialist policy outlets such as The Lowy Interpreter and ASPI Strategist. Dr Lee has commerce and law degrees from the University of NSW, an MA in International Peace and Security from King’s College, University of London, and a PhD in International Relations from Sydney University. Prior to joining Macquarie University, Dr Lee was a political risk consultant with Control Risks Group.

In June 2020, Dr Lee was appointed by the Australian Minister of Defence to the position of Director of the Australian Strategic Policy Institute Council, Canberra. This is a three-year appointment.