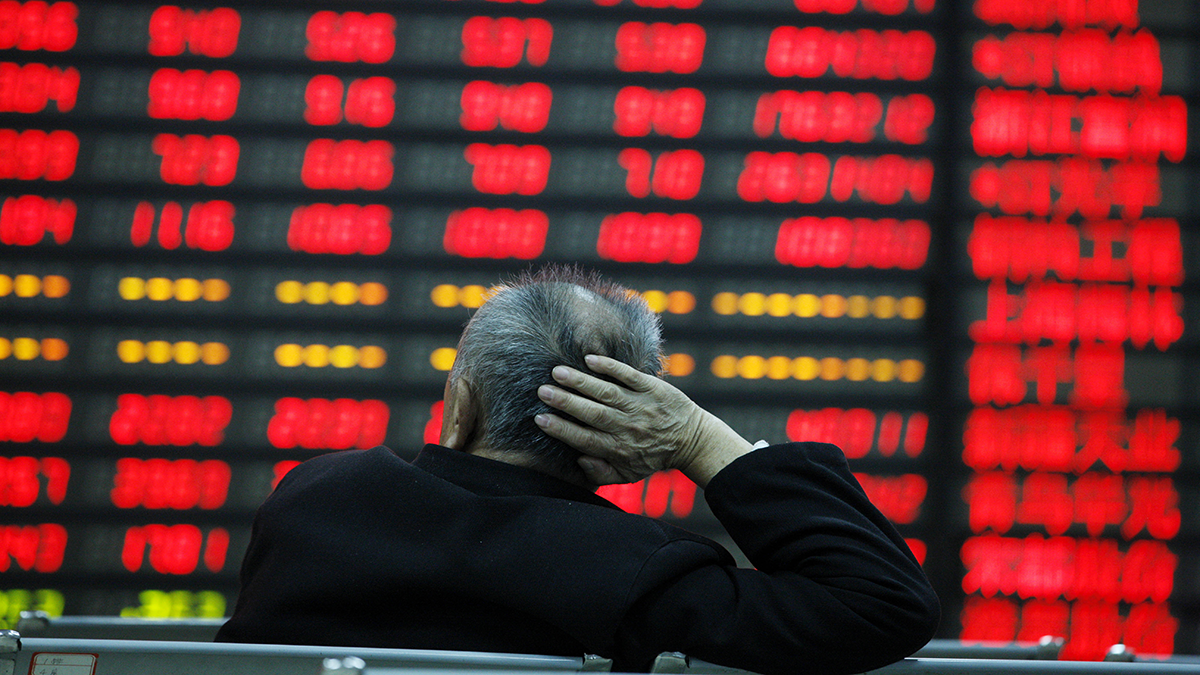 The events of this financial year have reshaped our global economy. What is moving markets across the Asia Pacific in 2022 and what are the main disruptors to the region’s growth?

While some countries are starting to bounce back from the pandemic, Russia’s invasion of Ukraine and China’s zero-COVID policy have introduced new disruptors to global growth. The higher prices of commodities, increased costs of living, volatile energy prices, and supply chain interruptions could expose our economies to inflation-led recession, expended borrowing, and rising risk of default in credits. Will the region’s economies recover and grow in an era of uncertainty?

Asia Society Australia present a special executive briefing with Vera Chaplin, Managing Director and Lead Analytical Manager in Asia-Pacific at S&P Global Ratings, Richard Yetsenga, Chief Economist at ANZ Banking Group, and Trinh Nguyen, Senior Economist, Emerging Asia at Natixis, in conversation with Haidi Stroud-Watts, Anchor at Bloomberg, to discuss the state of play in our global economy and review the effects of the Ukraine War, accelerating slowdown in China, and global headwinds on the Asia-Pacific region.

This event is under Chatham House rules and will not be recorded.

Vera Chaplin is a Managing Director and Lead Analytical Manager at S&P Global Ratings in Asia-Pacific. Based in Melbourne, she leads analytical teams in each of the following practice areas across Asia-Pacific: Financial Services Ratings; Sovereign and International Public Finance Ratings; and Structured Finance Ratings.

Since joining the company in 1997, Vera has held a range of analytical and leadership roles at S&P Global Ratings, including extensive experience assigning ratings to structured finance securities across all asset classes and various markets. She has also played leading roles in criteria development, research and investor outreach, and is a regular speaker at industry forums and investor seminars around the globe.

Vera’s previous experience includes corporate treasury and economic consulting. She holds a Master of Commerce degree from The University of Melbourne and a Graduate Diploma of Applied Finance and Investment from the Securities Institute of Australia.

Trinh Nguyen is Senior Economist covering Emerging Asia at NATIXIS based in Hong Kong. Trinh joined Natixis in October 2015 - she previously worked at HSBC as an Asia economist from August 2011 to October 2015. Trinh was awarded best economist and was top-ranked for her forecasts and expertise on emerging Asia by Asiamoney. Trinh is known to produce forward looking and game-changing insights that serve fixed income, equity, and FX markets. Trinh is unique in her ability to analyze comparative regional economic development at three levels simultaneously—locally, regionally, and globally. She well known for her ability not just to accurately forecast central bank decisions but also impact of complex geopolitical events on economic growth and assets.

Trinh is also a non-resident scholar at the Carnegie Endowment for International Peace, whose global network provides a unique opportunity to think deeply about complex trends and share among policymakers, investors, and corporate leaders. Her passion is refining analytic frameworks and data communication tools that help make sense of fast-paced developments in Asia while connecting the worlds of finance and policy.

Prior to HSBC, she was a consultant at the World Bank conducting research on foreign direct investment and indicators for country-specific labor market trends and patterns. She holds a Master of Arts in International Affairs and International Economics with a specialization on Southeast Asia from Johns Hopkins University.

Richard Yetsenga is Chief Economist and Head of Research at ANZ, based in Sydney. He leads the Bank's global research team, which focuses on Australia, New Zealand and Asia. Richard joined ANZ in 2011 from HSBC in Hong Kong, where he was Managing Director of Emerging Market Strategy. Prior to his seven years at HSBC, Richard held economics roles with Deutsche Bank and the Australian Government. Richard publishes on issues of broad economic relevance, including climate change, technology, inequality and the benefits of diversity.

The ANZ Research team has been recognised with more than 40 top-three rankings in major industry surveys across Australia, New Zealand and Asia in the past six years, alongside numerous industry awards. Richard regularly appears on CNBC, Bloomberg TV and other regional media, his work has been published by the Lowy Interpreter, and he is an editorial contributor in the Australian Financial Review, The Australian, The Wall Street Journal, Hong Kong Economic Journal and Nikkei.

Executive Briefings are a curated series of member-only conversations with diplomats, business leaders and subject matter experts from Asia and Australia. Designed to offer a deep dive into the critical issues of the day, these interactive events are delivered to senior executives from the business, political, educational, and cultural institutions that make up the Asia Society network.