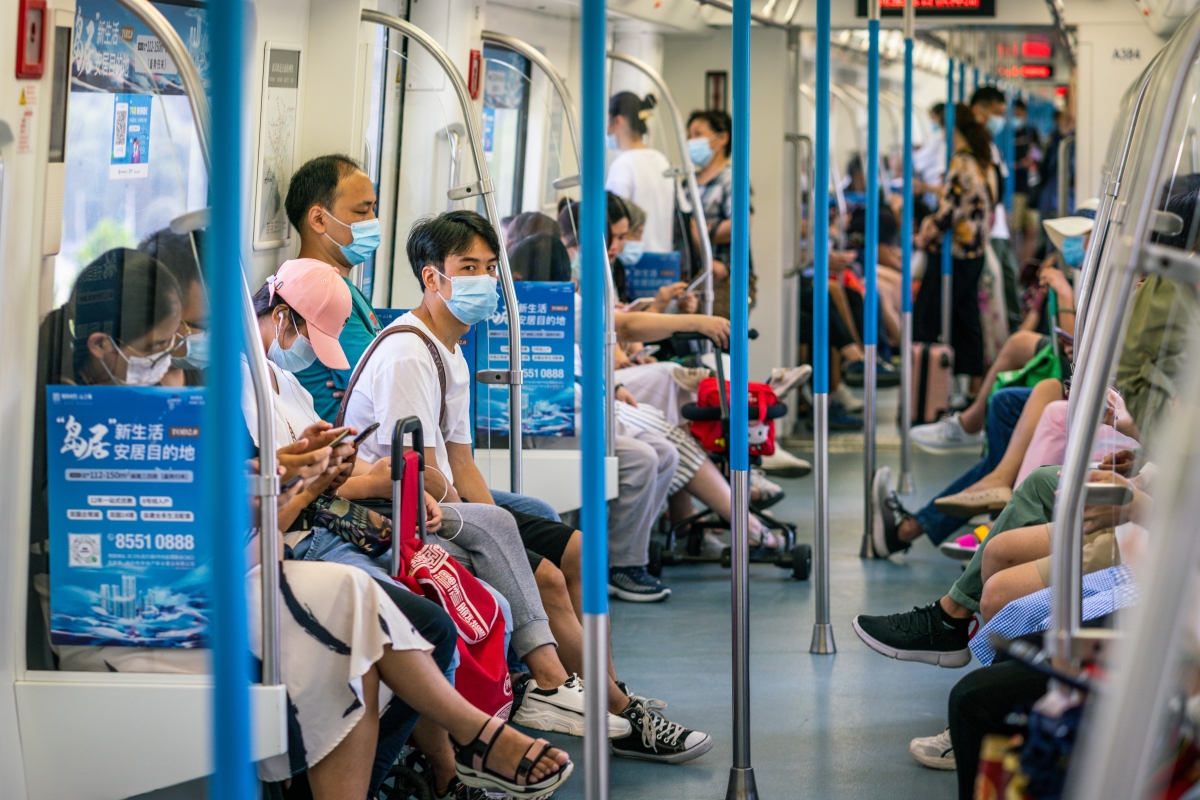 As China’s youth deals with growing unemployment and social pressure, how will China’s economy and society be affected?

This July, China’s National Bureau of Statistics reported that China’s youth unemployment had reached a record 19.9%. As China grapples with an economic slump from COVID-19 and the country’s strict lockdown measures, the impact is being felt hard across China’s intensely competitive job market.

As youth employment struggles to keep pace with record education rates, disillusioned young people are now turning their backs on the immense pressure in China to get ahead. This has led to idle-inspired cultural phenomena, such as the ‘lay flat’ and ‘let it rot’ trends, while the government looks to arrest the social malaise by instilling greater moral guidance through ‘core socialist values’.

As Australian universities welcome back Chinese students, this Asia Society Australia program asks what it is like to be a young person in China today. Join us for a discussion with On China’s emerging challenge within.

Barclay Bram is Junior Fellow on Chinese Society at the Asia Society Policy Institute’s Center for China Analysis. He is working on a project called the 19 percent, about the social consequences of youth unemployment. He got his Dphil at Oxford University's School of Global and Area Studies. He conducted ethnographic fieldwork in China in 2018-2019 on mental health and psychological counselling. Barclay is also an audio producer at the Economist, where he most recently worked on The Prince. He has written widely as an essayist and journalist. His work has appeared for the NYTimes, the Economist, the Financial Times, the London Review of Books, Wired and Granta.

Yun Jiang is the inaugural AIIA China Matters Fellow. She was the co-founder and editor of China Neican, and a managing editor of the China Story blog at the Australian Centre on China in the World. She has published and been cited widely on China-related topics, with a focus on Australia's policies on China.

She is passionate about cultural and linguistic diversity in the Australian Public Service.

Delia Lin is Associate Professor in Chinese Studies at the Asia Institute, University of Melbourne. She has a multi-disciplinary higher education background, ranging from engineering, linguistics, translation studies to political sociology.

She gained her PhD from Griffith University, Australia in 2009 on ideology. civilising projects and political discourse in contemporary China. Her motivation for research has been to discover the underlying patterns of contemporary Chinese governance through examining how cultural terms, traditional ideas and key concepts are built into the integrands of law, education and government polices by various actors, shaping the ways the society thinks, functions and interacts with the world.

James Scullin joined Asia Society Australia in June 2021. He is a program and project manager with experience developing diverse and tailored programs for Australian business with a focus on Asian business engagement, foreign policy, climate change and cultural awareness. Prior to Asia Society, James was National Project Manager for the Australia China Business Council (ACBC).

James has also worked with trade and investment advisory firm TradeWorthy on Asia Development Bank research on Belt and Road integration in ASEAN countries. Previously, James lived and worked in Beijing as an environmental consultant on European Commission climate change and development projects. He also worked as a tour leader to North Korea and in 2020 self-published the photography book Hotels of Pyongyang.