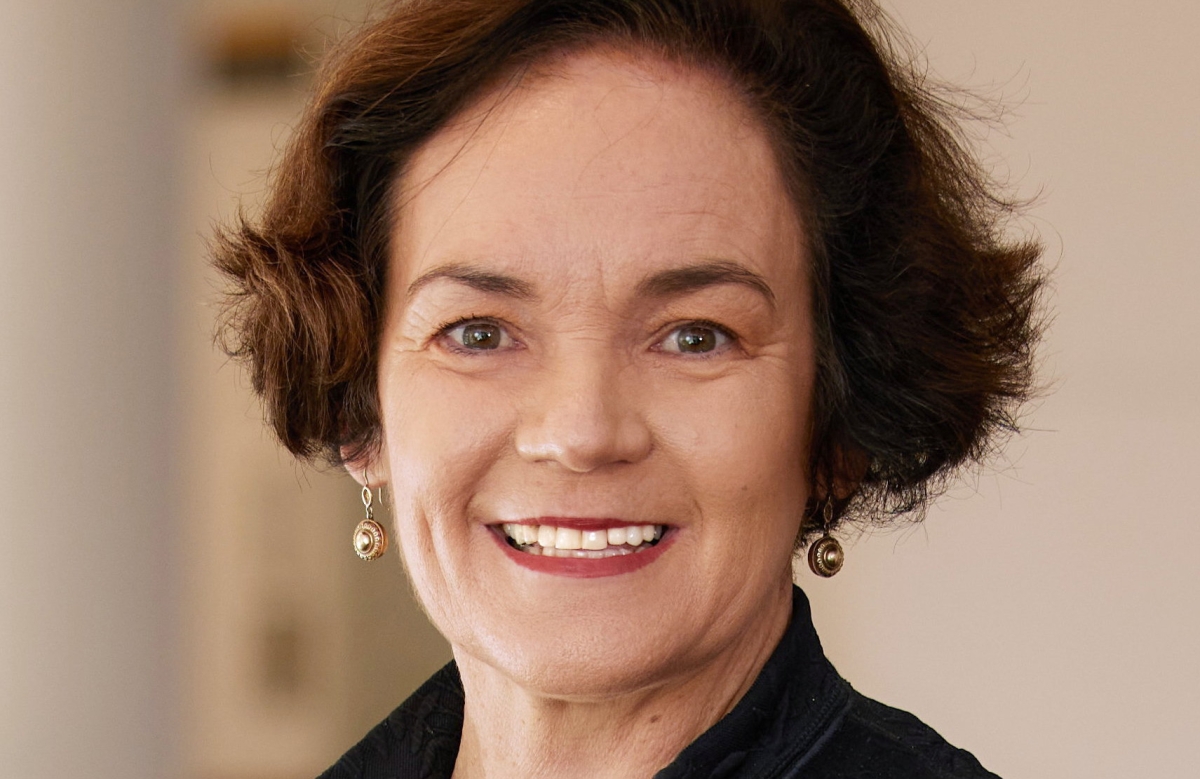 Asia Society today announced the appointment of Kathryn Campbell AO CSC, Secretary of the Department of Foreign Affairs and Trade (DFAT) to the Advisory Council of Asia Society Australia.

The appointment coincides with the roll-out of Asia Society Australia’s new strategy to become Australia’s leading business and policy think-tank dedicated to Asia. Partnerships with government and business are critical to the success of the strategy.

Ms Campbell is a Fellow of Certified Practising Accountants (CPA) Australia and a Graduate Member of the Australian Institute of Company Directors. She holds a Bachelor of Applied Science (Applied Mathematics), a Master of Business Administration and a Master of Information Science. She has also completed the Royal Australian Air Force Command and Staff College course and the Advanced Management Program at the Harvard Business School.