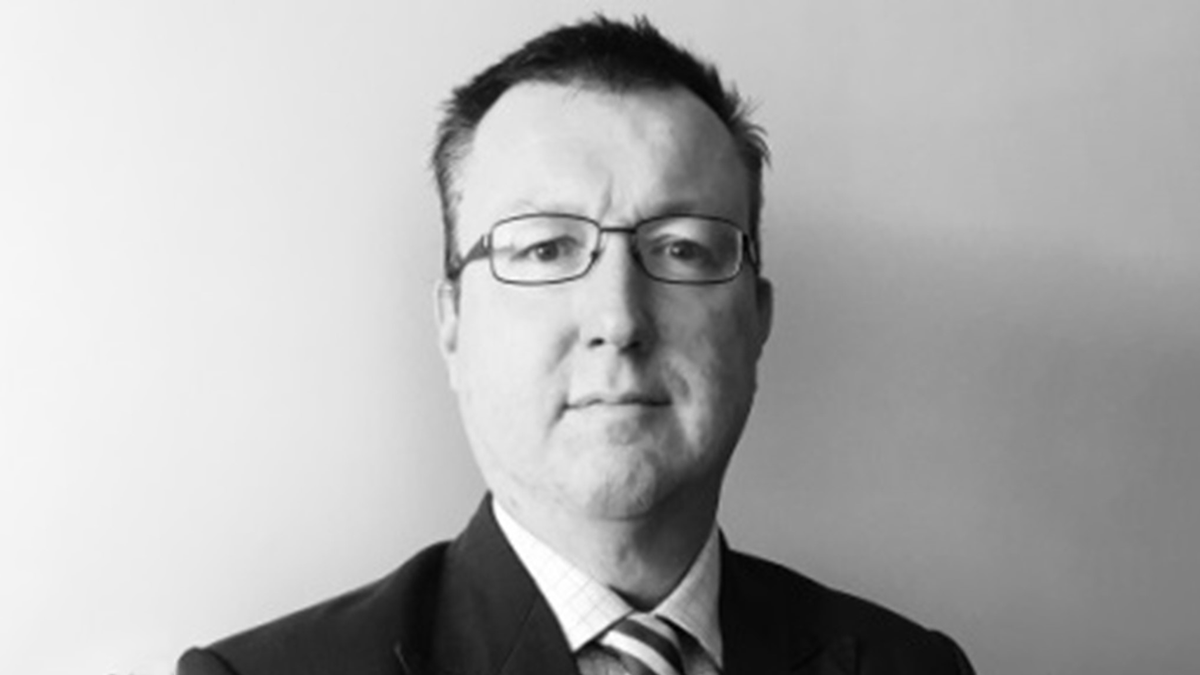 Guy is a senior official with an established track-record in international and strategic policy, intelligence and industry development in the Commonwealth and State governments. He has also served in Australian Embassies in Tokyo and Jakarta.

Guy currently holds the position of Senior Director for National Security and Defence at the Department of the Chief Minister and Cabinet, Northern Territory Government.

As the Northern Australia Fellow, based in Darwin, Guy will pursue collaborative policy projects focused on Northern Australia’s engagement with the Indo-Pacific region and represent Asia Society Australia in the region for a period of 12 months.

In partnership with the Northern Territory Government