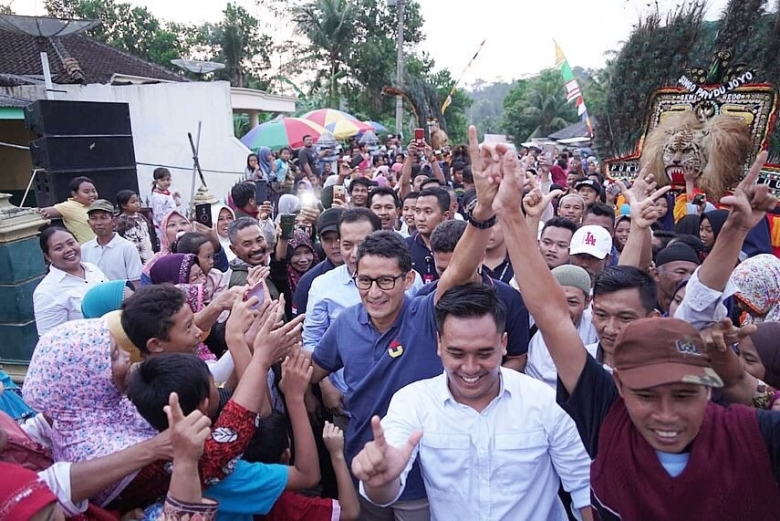 In April/May one billion people get to vote in India and Indonesia’s elections. What is arguably the biggest joint exercise of democracy ever deserves more attention in a world focussed on the failures of the traditional flagship democracies of Washington and London.

Asia Society Australia’s new podcast channel, Asia Briefing UNWIRED, takes to the campaign trail with Festival of Democracy, following two of Australia’s most important Asian neighbours as they head to the polling booth.

LISTEN TO OUR DEBUT SERIES

Asia Society Australia's special podcast series on the elections in India and Indonesia.

We join the campaign closer to home with the Indonesian expatriates running their country’s election in Australia and the Indian Bharatiya Janata Party’s local campaign chief Jay Shah.

Now to the sweet spot in the Festival of Democracy... Indians started voting in their seven-phase voting process last Thursday and Indonesians head to the polls this week. We caught up with dual-country expert Ward Berenschot and international relations theorist Parag Khanna about the big picture view of democracy in the two voting nations.