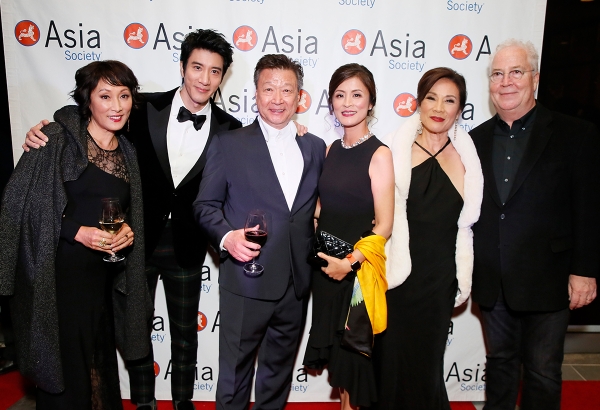 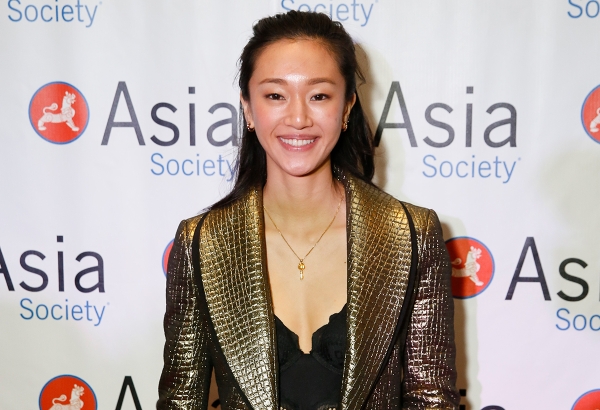 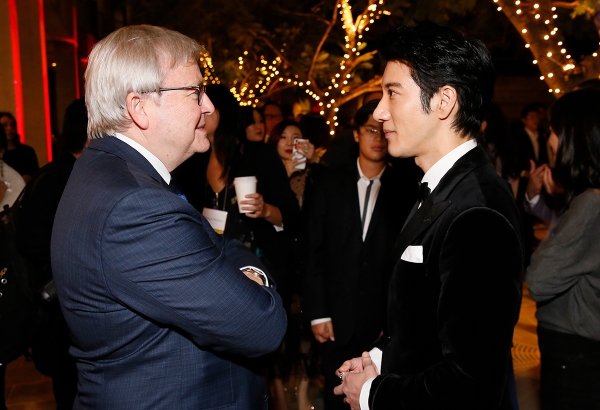 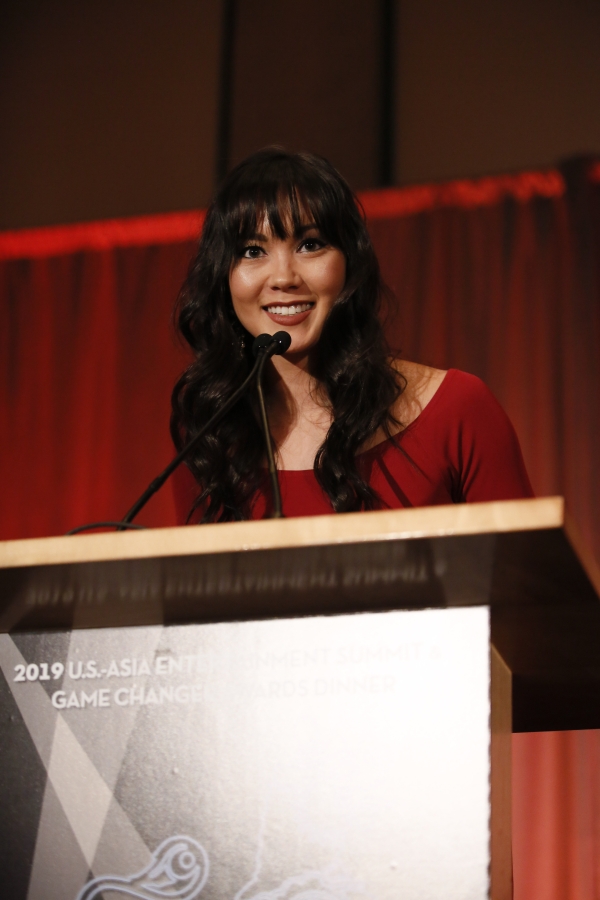 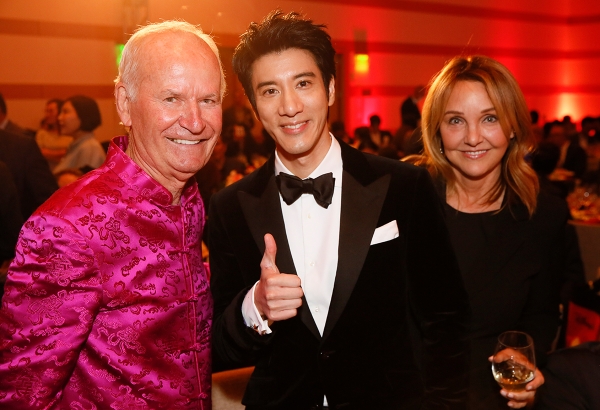 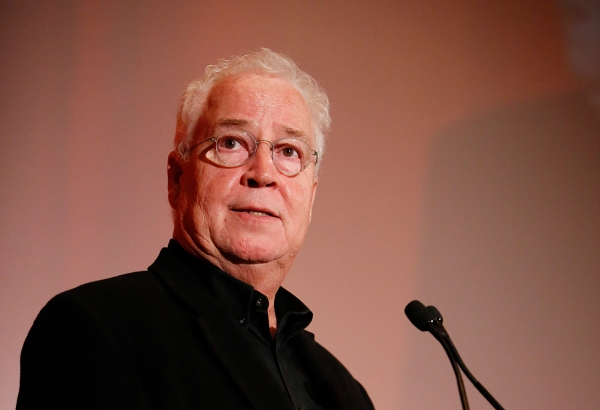 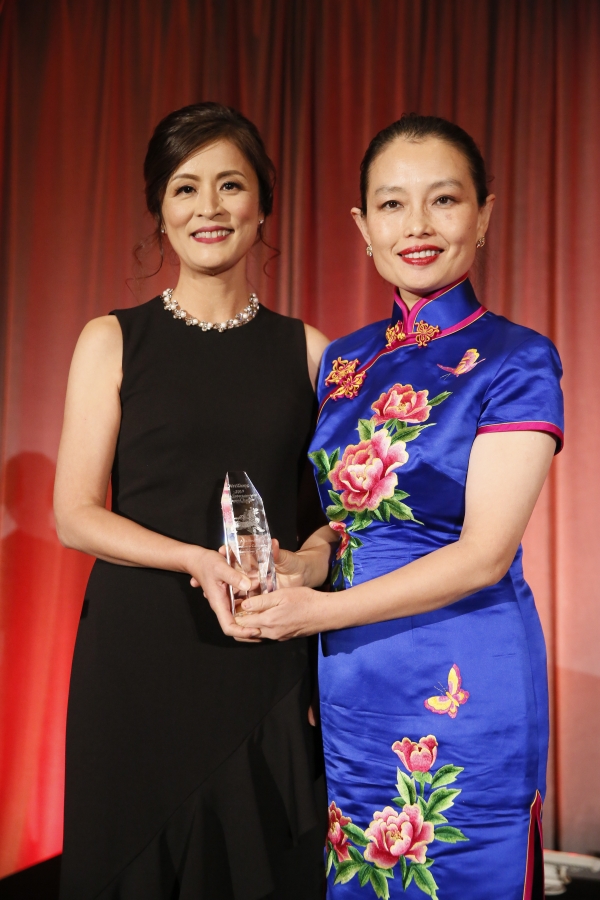 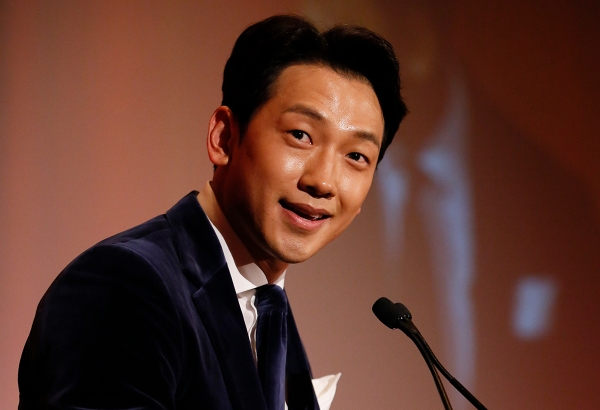 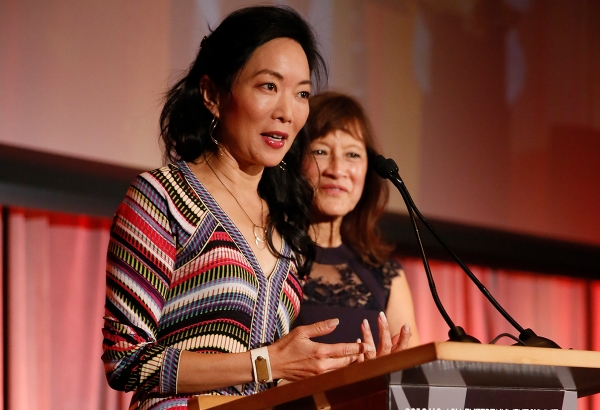 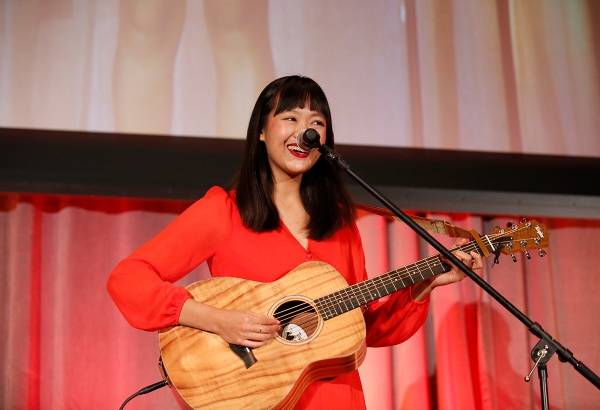 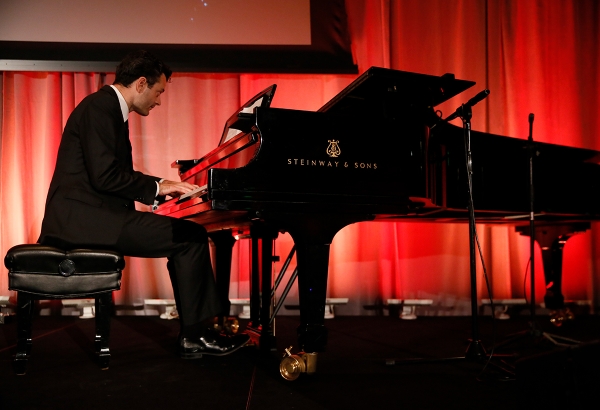 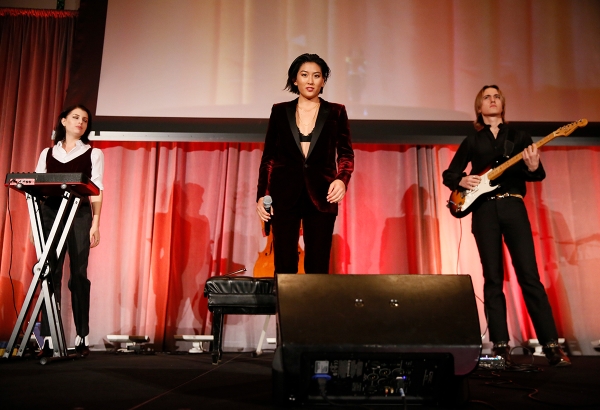 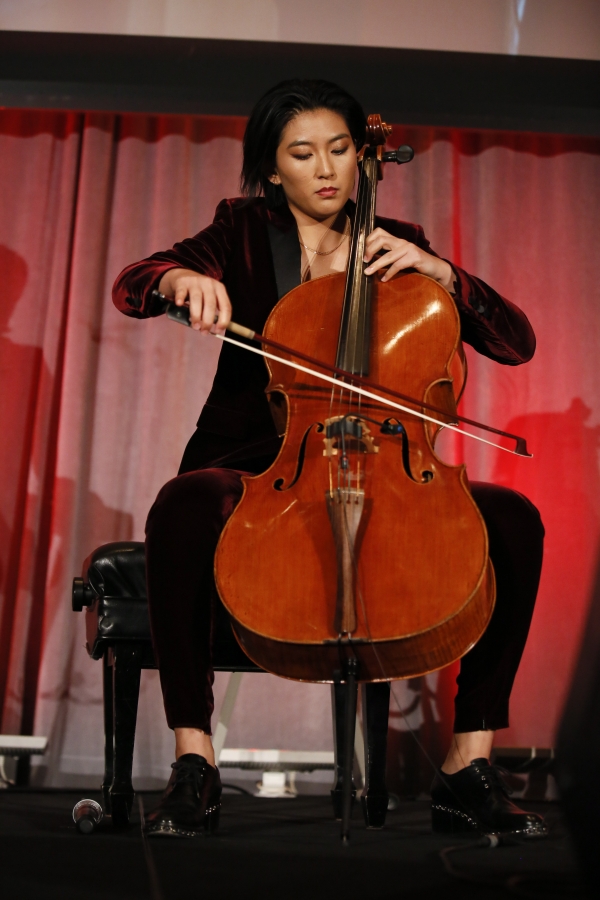 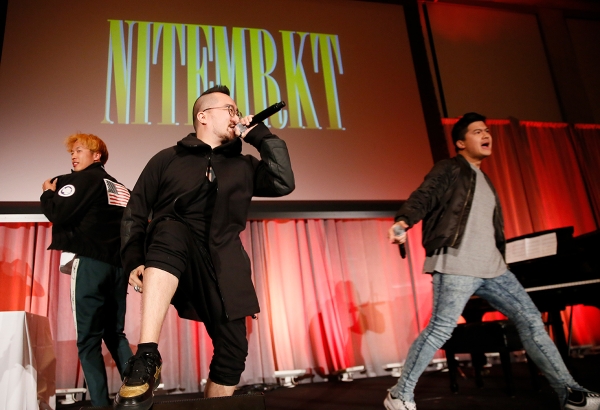 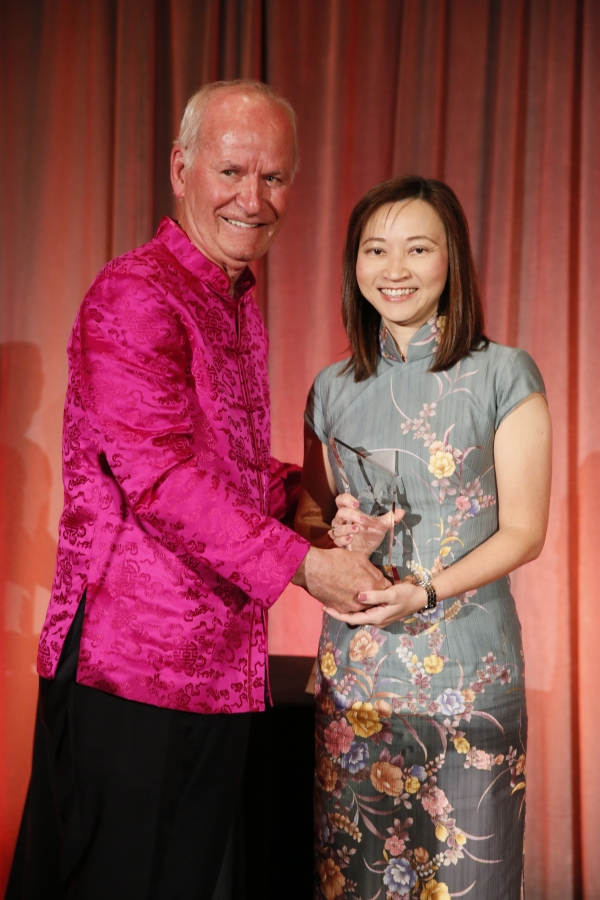 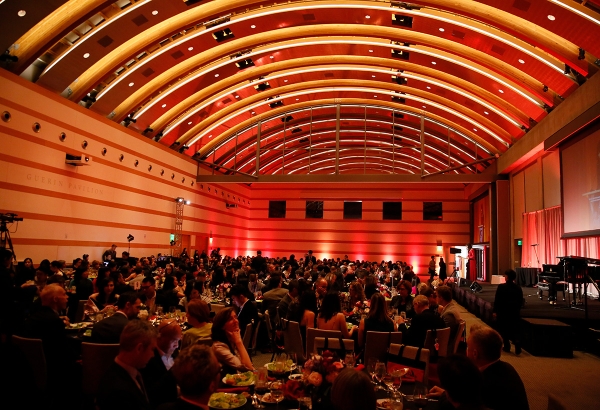 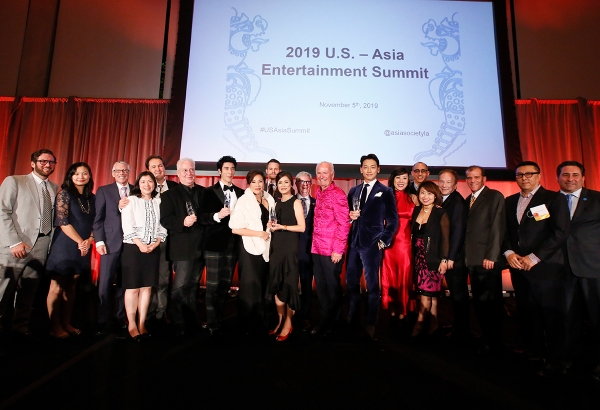 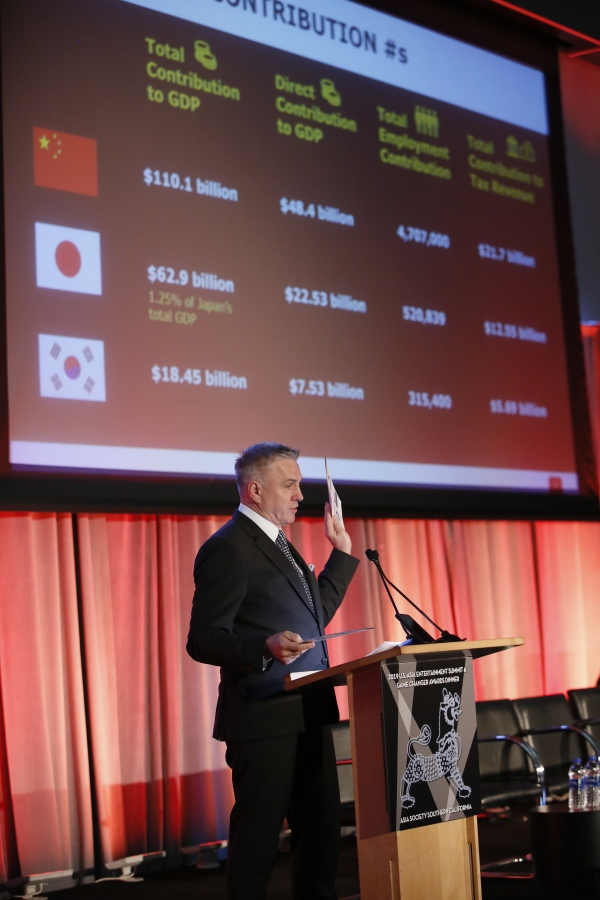 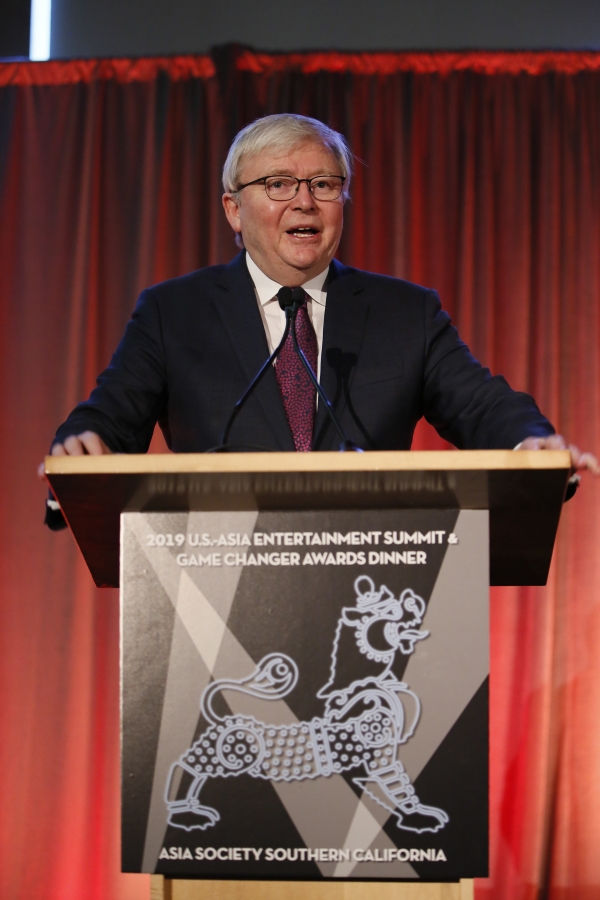 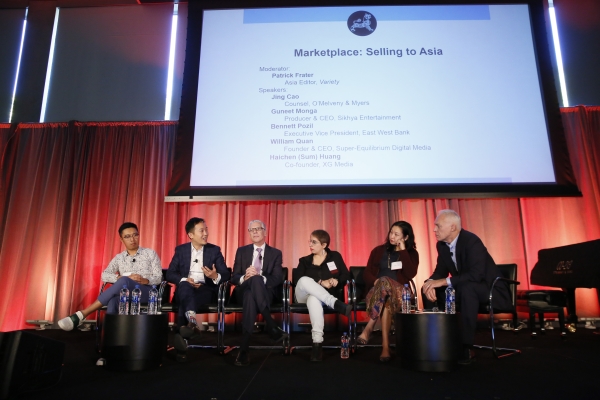 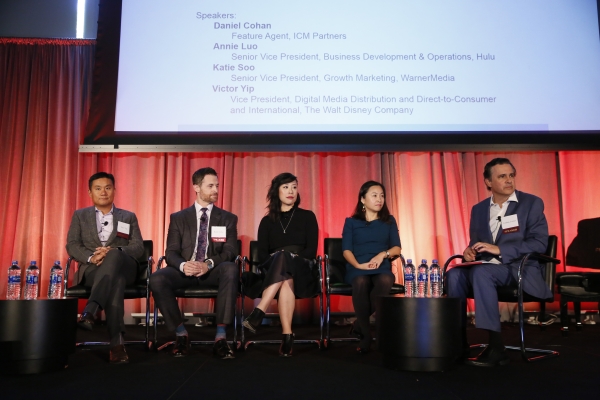 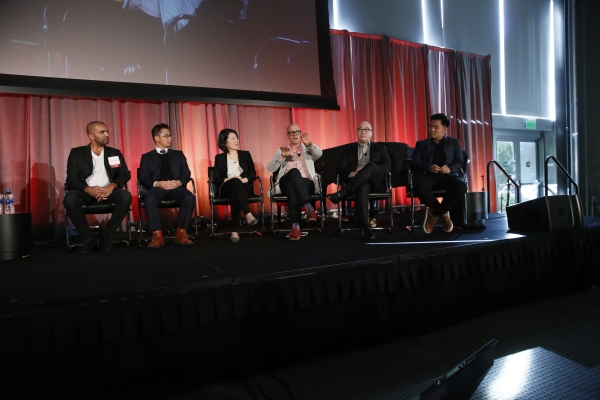 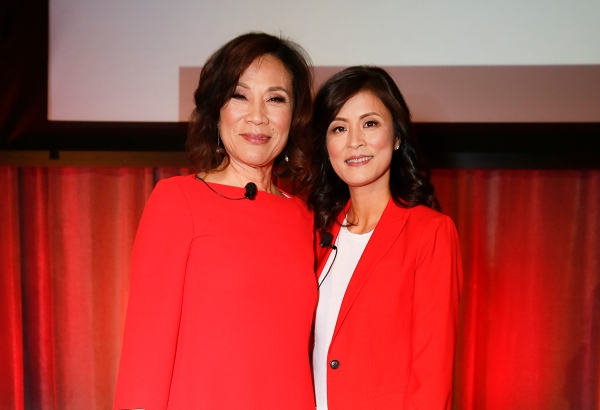 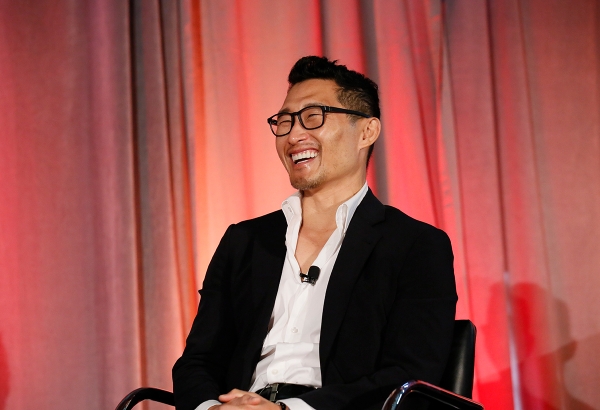 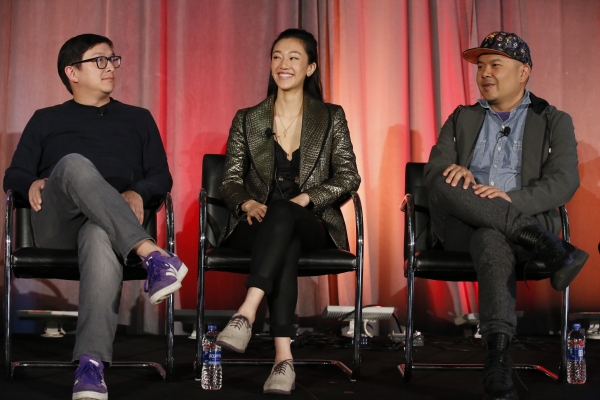 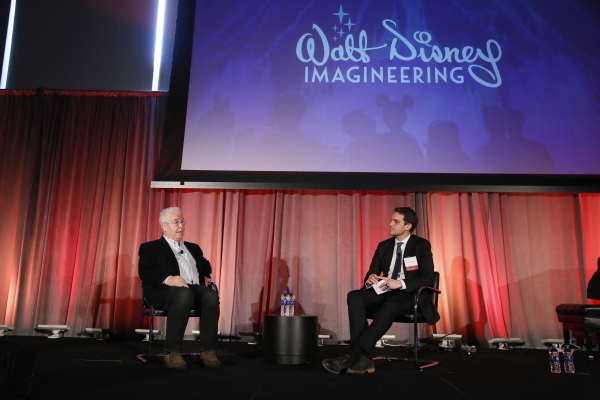 The 2019 U.S.-Asia Entertainment features Bob Weis, President, Walt Disney Imagineering, about how he guides the creative forces behind the magic in the themed parks. The fireside chat is moderated by Matt Sheehan, Fellow, The Paulson Institute’s MacroPolo; Author of The Transpacific Experiment. 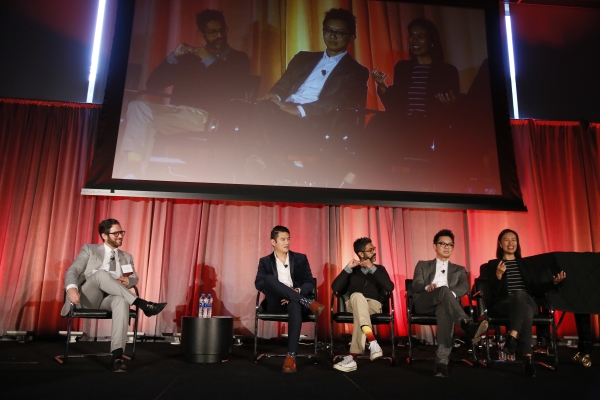 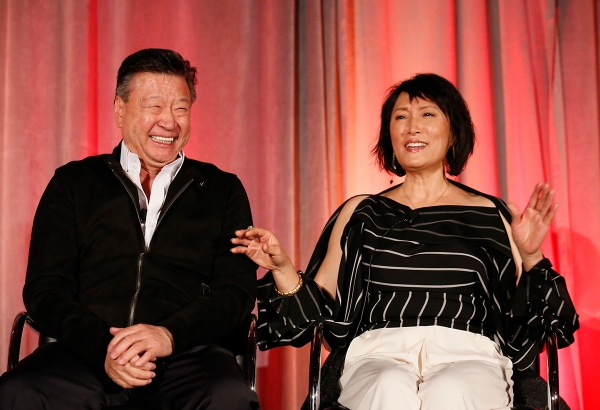 Boldface names and behind-the-scenes industry leaders gathered for Asia Society's U.S.-Asia Entertainment Summit in Los Angeles on Tuesday. This was the 10th iteration of the high-level conference, and the first under a new banner; previously the event had been known as the U.S.-China Film Summit. The change reflects a proliferation of platforms beyond film, and the growth in media collaborations with other Asian nations — Korea, Japan, India and others.

A pair of keynote speeches highlighted current tensions between the U.S. and China, and how those issues are affecting the media and entertainment landscape. Asia Society Policy Institute President Kevin Rudd called on Hollywood for help in building cultural bridges between the two nations, acknowledging that politicians and business leaders were having limited success. "Geopolitically, the U.S.-China relationship is increasingly fractious," Rudd said. "Apart from the obvious continuing flashpoints in the South China Sea, unresolved issues over Taiwan and unfolding protest movements in Hong Kong, there is a wider geopolitical competition between China and the United States."

Motion Picture Association President and Managing Director Michael C. Ellis called the U.S.-China tensions "the elephant in the room," though he noted that many collaborations had flourished — and that in 2018 eight American films had grossed more at the box office in China than in the U.S. For his part, Rudd sounded an optimistic note, suggesting that mutual self-interest would bring Xi Jinping and Donald Trump to "phase one" of a U.S.-China trade deal by month's end, and a more comprehensive agreement in 2020. "It's in the deep interest of these two leaders," said Rudd, "to put this thing to bed."

Wang opened his afternoon address with a provocative question: Why, he asked, should a screen star risk speaking publicly at such an occasion, given reprisals that might come from a studio or funder? "It's the season of xenophobia," he said. "And the spouting whale gets harpooned." Like many other speakers, Wang argued that film and music held the potential for improving tensions, and building understanding between Americans and Asians on both sides of the Pacific.

Throughout the day, speakers highlighted the power and potential of U.S.-Asia media collaborations. The Asia Pacific is now the top box office region in the world, with eight of the top 20 global markets; 23 new screens open in China every day, and China's GDP gets a $100 million annual boost from its film industry. Alibaba's Zhang called The Martian "a perfect co-production," in no small part because China's space program helps rescue the film's lead character; and in a relatively new phenomenon, more Asian content creators are succeeding at selling their work to Hollywood. Francis Chung, head of U.S. Films for Korea's CJ Entertainment, highlighted a partnership with Universal to remake its film Extreme Job. "We identified what's going to work, and we go to partners with a firm idea on how this should be remade," Chung said. "We knew the film would do well in the U.S. … and by the time the Korean movie was released, we had already partnered with Universal for the remake."

The conference and an evening Entertainment Game Changer Awards ceremony were held at the Skirball Cultural Center in Los Angeles. Honorees at the evening event included Zhang, Wang, Weis, and the Korean singer/songwriter Jung Ji-Hoon, also known as The Rain.