November 16, 2020 — In this first program from the 11th annual U.S.-Asia Entertainment Summit, producer Peilin Chou and actor Cathy Ang discuss the significance of Netflix's Over the Moon in advancing diversity in Hollywood, and how a musical adventure blending Chinese mythology and childhood fantasy resonated so much with a global audience. Released on October 23, Over the Moon is the first animated film backed by a major Hollywood studio to feature an entirely Asian cast. Directed by Oscar-winning filmmaker and animator Glen Keane and produced by Gennie Rim and Peilin Chou, the film represents the growing influence of Asian American storytelling in Hollywood.

This session was moderated by Janet Yang, Over the Moon executive producer and chair of the U.S.-Asia Entertainment Summit. Yang took a rare, behind-the-scenes look at how this most unlikely movie got made and rose to #1 on Netflix on its opening weekend. (58 min. 16 sec.) 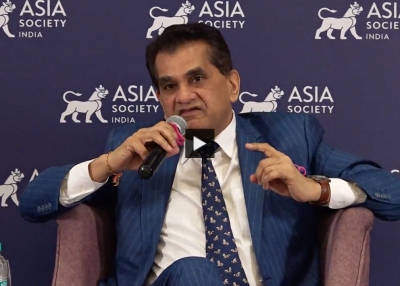 Amitabh Kant and Neelkanth Mishra discuss India and the G20 Summit as the country assumes the 2023 presidency of the multilateral forum.
Watch Now 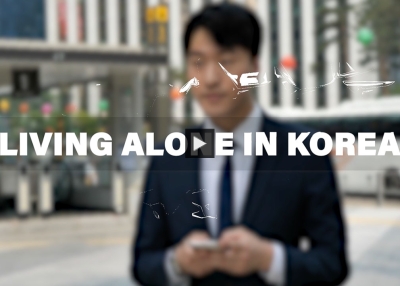 [The Glitch #05] The Self-Isolated Youth: Living Alone in Korea 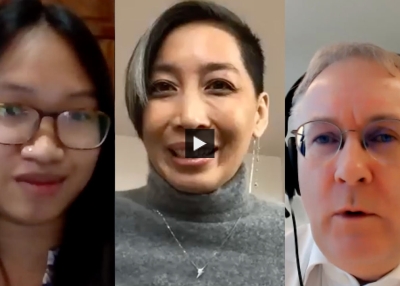 Mattie Do and Manyphone Vongphachanh speak to Noel Clehane about the challenges and opportunities facing Southeast Asia’s only landlocked country.
Watch Now 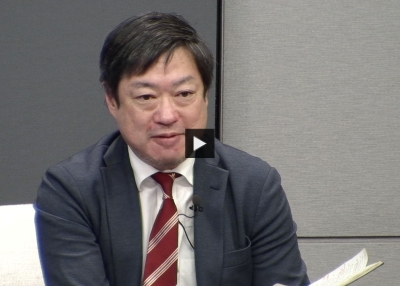 Japan's Security Strategy in the Indo-Pacific: Denial, Resilience, and Networking 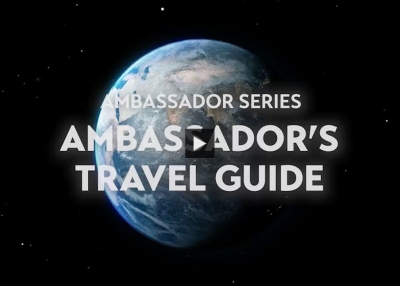 Top diplomats share local advice on where to visit, when to visit, and certain customs to be aware of in visiting their countries.
Watch Now 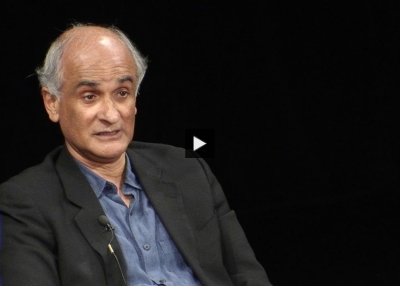 The Dalai Lama’s biographer talks about his remarkable journey of finding paradise on Earth.
Watch Now 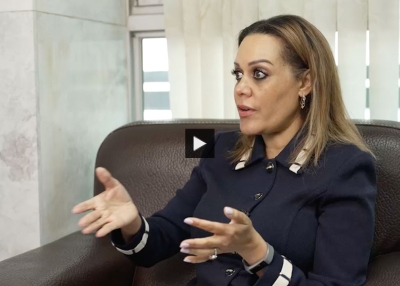 Interview With Mwende Mwinzi, Ambassador of Kenya to the Republic of Korea 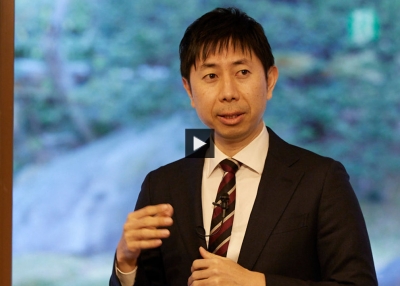 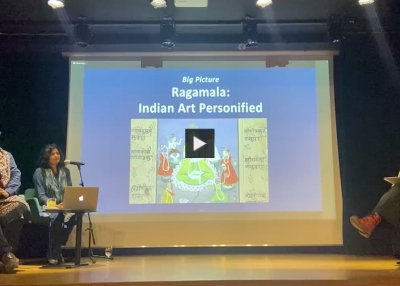 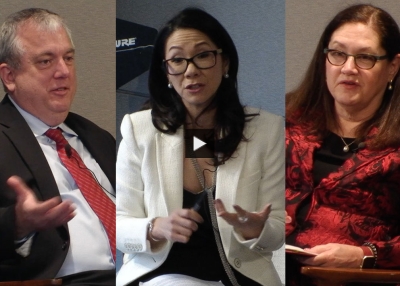 APEC 2023: Creating a Resilient and Sustainable Future Amidst Global Disruption 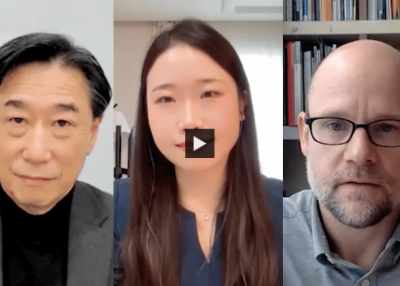 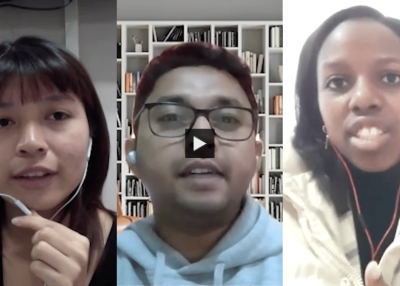 [ASK-Y] Session 5: Why Do Youths and the Old Generation Not Get Along? Young People vs. Global Mistrust and Conflict

The youth panel discusses a range of topics that stem from the generation gap.
Watch Now